By Brian Warner on December 13, 2012 in Articles › Celebrity News

Who were the 10 highest paid female signers of 2012? If you have a daughter, you might want to sign her up for singing lessons after you read this list. The names are pretty familiar, but the amounts of money each woman brought home in 2012 is truly astounding. I thought the recording industry was doomed? The fact is that these women are not just singers, they each have managed to build a media empire that does not rely on a single source of revenue like CD sales. In addition to selling millions of records, the highest paid female singers earn millions more from fragrances, clothing lines, soundtracks, endorsements and more. The #1 person on this list earned a whopping $15 million for appearing as a judge on The X-Factor. Scroll down to see the top 10 highest earnings female singers of 2012, and let us know if you think this list accurately reflects talent… 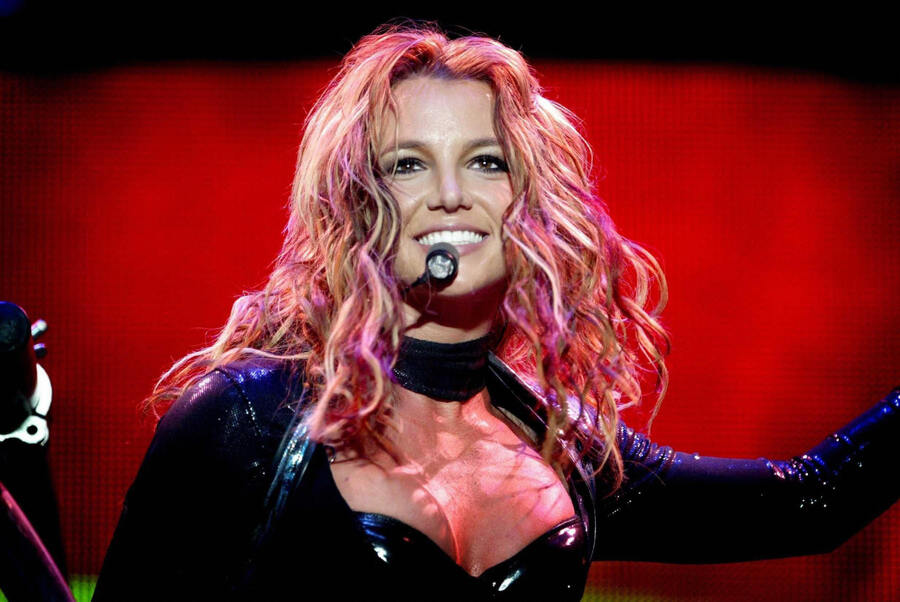