The 11 Most Expensive Celebrity Divorces Of All Time

By Amy Lamare on September 4, 2015 in Articles › Celebrity News

It is a sad fact that nearly half of all marriages in the United States end in divorce. Marriage is hard and divorce is harder. Building a lifetime with someone is tricky stuff. Now add fame and wealth to that mess. The division of wealth and assets in the absence of a prenup can be devastating to one or both parties in the divorce. For celebrities, divorce proceedings can drag on for years in the courts and in the press. Besides money, there is property, alimony, child support, child visitation, and more to work out.

Jennifer Garner and Ben Affleck recently announced their separation and the press has been all over both of them, making a hard time harder. That is the reality of celebrity divorce. It combines all the rough proceedings of regular divorce and puts it on display for the world to see. The following 11 Celebrity Divorces are the most expensive of all time.

Ted Danson is cherished by audiences for his role in Cheers. He met his now ex-wife, Casey Coates, in 1976. She was a designer and producer 10 years his senior. The couple was inseparable for almost 15 years. Danson took six months off to be by his wife's side after she suffered a severe, debilitating stroke during childbirth in 1979. The couple had a strong bond, two children, and a decade and a half together, until it all came crumbling down when Danson began an affair with Whoopi Goldberg on the set of the film Made in America. Danson's 1993 divorce from Coates cost him $30 million – $2 million for every year they had been married.

Michael Douglas is known for his roles in films like Fatal Attraction and Wall Street. But back in 1977, he was a 32-year-old newlywed when he married his first wife, 19-year-old Diandra Luker. The couple was together for 20 years and had one son. Diandra filed for divorce in 1997, citing Michael's many infidelities as the cause. Michael Douglas paid his ex-wife $45 million. 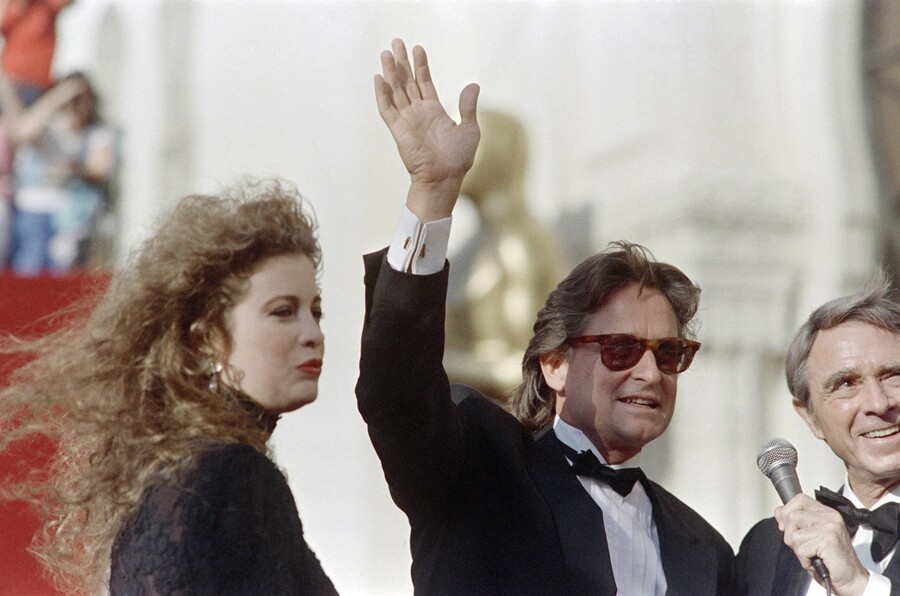 Director James Cameron and actress Linda Hamilton were a Terminator love story. They met on the set of the first film in 1984, but did not begin their romantic relationship until they were working on the 1991 sequel. Though the couple was together for nine years in total, they were only married for 18 months when Linda filed for divorce. Cameron admitted that his bipolar disorder and resulting mood swings made the marriage too difficult for Hamilton. In the end, she received a $50 million settlement from the Titanic director. 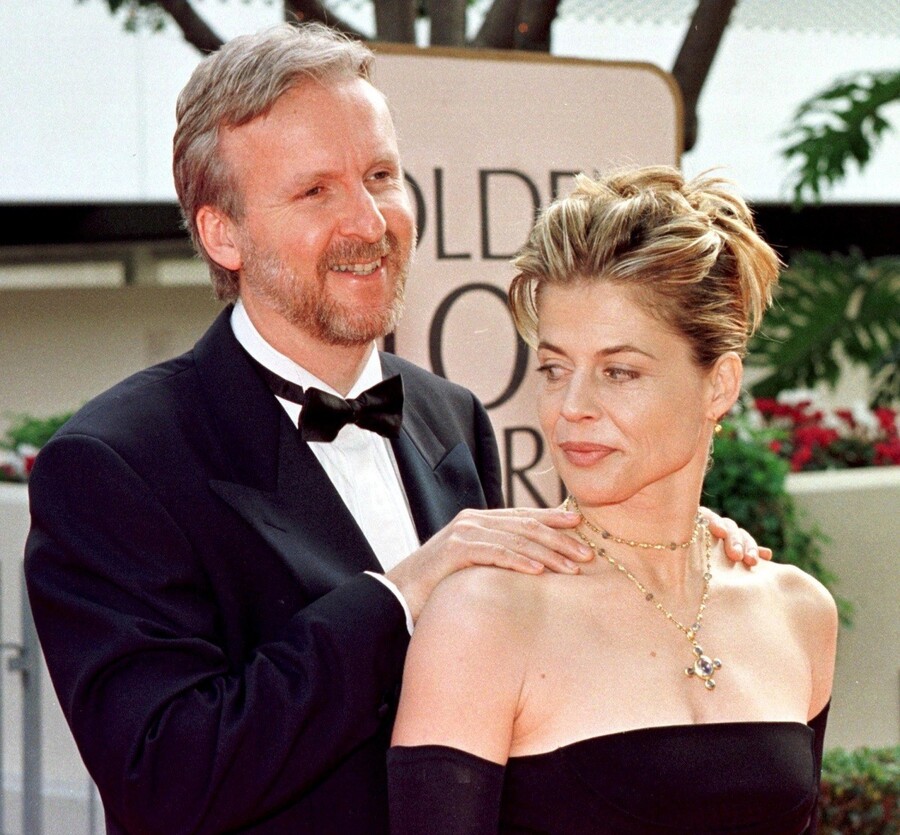 Country singer and chicken salesman Kenny Rogers is widely known for his hit song "The Gambler," among others. He met his ex-wife, actress Marianne Gordon, on the television show Hee Haw. When their marriage fell apart after 16 years, Rogers willingly paid her the $60 million she asked for, claiming she deserved it.

Kevin Costner was one of Hollywood's most bankable stars when his 16-year marriage to Cindy Silva hit the rocks. The couple settled their divorce out of court. At the time, there was no way for Costner to predict how his career would falter. If he had, he might not have handed over $80 million so easily. Still, with a net worth of $150 million, Costner is not exactly in the poor house.

Steven Spielberg and Amy Irving each found fame separately in the 1970s and 1980s. Spielberg as director of films like Jaws E.T., Saving Private Ryan, and Schindler's List and Irving as a celebrated actress best known for her role in Carrie. The Hollywood power couple was married for four years, from 1985 to 1989, but their divorce settlement was a stratospheric $100 million. Spielberg has said the fact that Irving is the mother of his son Max is the reason the settlement was so high.

As we all know by now, the marriage of Tiger Woods and Ellen Nordegren came to a very sudden end after he was exposed as being somewhat of a philanderer. Tiger and Ellen were married from 2004 to 2010, during which time they had two kids together. After Tiger's cheating scandal, Ellen filed for divorce and was eventually awarded $110 million worth of real estate and cash. 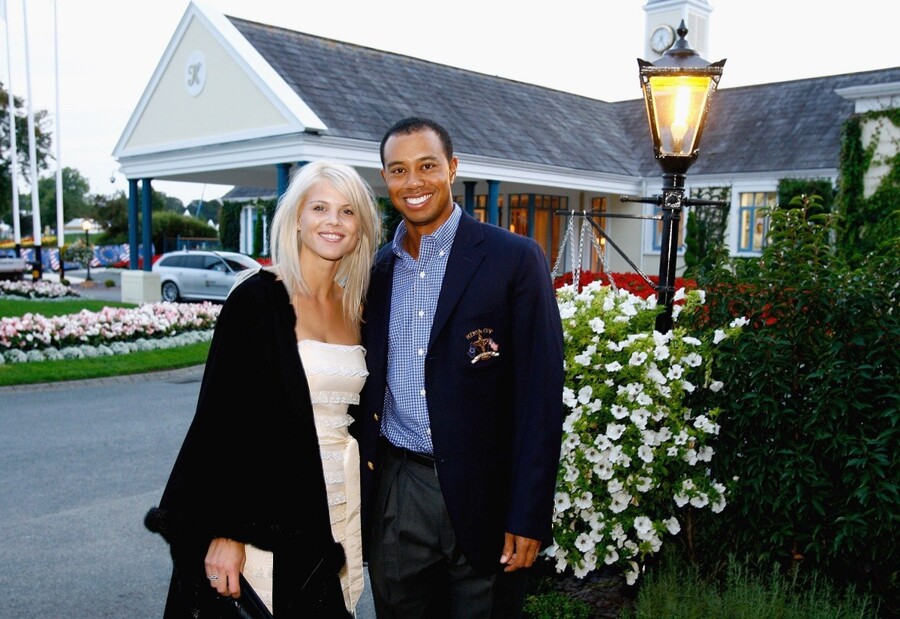 Harrison Ford and Melissa Mathison had a rather unusual divorce settlement when they ended their 20-year marriage. The lump sum of cash Melissa received was $85 million, however, that figure was augmented by a percentage of revenue Ford had made from his films during the course of their marriage. It was a figure the couple mutually agreed upon, and that brought the total settlement to $118 million.

Singer/songwriter Neil Diamond was married to his second wife, Marcia Murphey, for 25 years. The couple had two children. However, persistent rumors of infidelity on Neil's part took their toll on Marcia and she filed for divorce in 1994. She was awarded half of the singer's earnings. Diamond said she deserved every penny.

Michael Jordan, the greatest basketball player of all time, really tried to make it work with his first wife. Jordan and Juanita Vanoy married in 1989 and over the next 13 years had three children. In 2002, Vanoy filed for divorce. However, at that time, the couple worked it out and stayed married for another four years. In 2006, the couple decided to split for good. Vanoy was awarded $168 million in a settlement, making it the highest celebrity divorce settlement in history at the time. 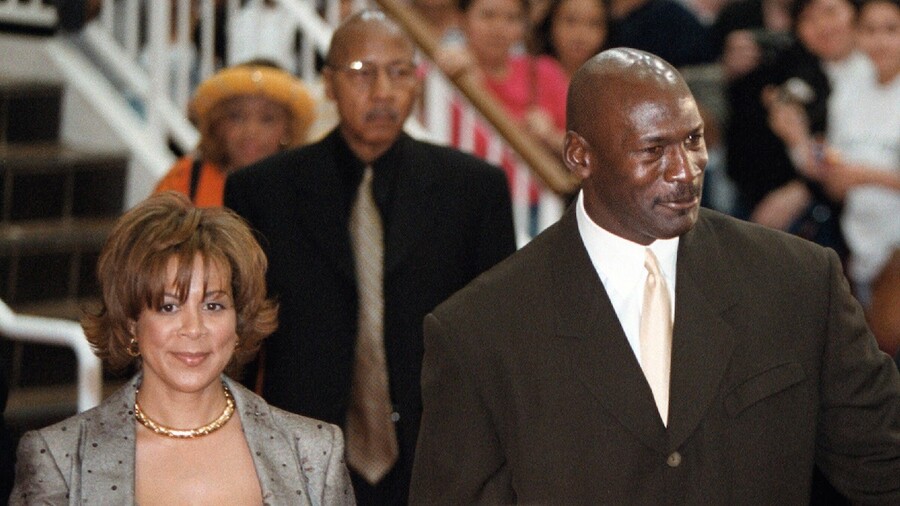 Luckily for Mel Gibson, when his wife of 20 years was awarded half his fortune in 2011, it didn't make much of a dent. Gibson's career has since taken an enormous downturn, due to the scandals of racism, homophobia, anti-Semitism, and domestic abuse. If he hadn't been so insanely successful in his career, his divorce settlement and career woes could have bankrupted him.