10 Celebrities Who Have Worked for Cheap

By Joseph Gibson on September 11, 2015 in Articles › Celebrity News

Celebrities often get raked over the coals for perceived greed, and most of the time it's probably justified. But every once in a while, a person either gets famous because of the work they did for the love of the game, or somebody who's already made it takes a heavy pay cut in order to do something that's more important to them than money. Here are ten examples of celebrities getting almost no financial reward for their work.

Daniel Myrick and Eduardo Sanchez, the directors of The Blair Witch Project, did not cast their film through the usual Hollywood channels – probably because they didn't have access to them. Instead, they placed an ad to try to find actors willing to improvise on camera for what was at the time, an unorthodox horror film. The ones who got cast were paid just five hundred bucks for their work, but luckily for them, their contracts also included shares of the box office gross, so once the film was picked up and became a box office smash, they ended up coming out OK. The lesson here being that sometimes even working for cheap can pay unexpected dividends. 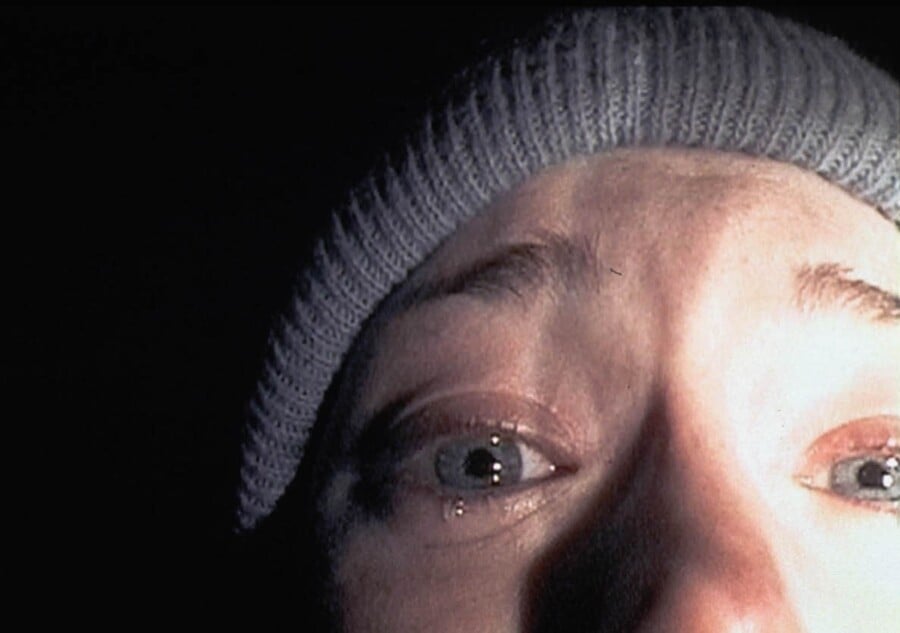 Another actor who signed on to what was to all appearances, a low-budget indie destined for little more than a limited theatrical run and maybe a small following on home video was Jon Heder, who starred in Napoleon Dynamite as the titular high school weirdo. The movie went on to become a pop culture phenomenon, and Heder got an actual movie career, but for the actual 22-day shoot, he got paid just a thousand bucks – a job he took reportedly as a "favor" to the film's director.

J.K. Rowling – Quidditch Through the Ages, Fantastic Beasts and Where to Find Them, and Tales of Beedle the Bard

J.K. Rowling became a billionaire on the strength of the massive popularity of her Harry Potter series, but she's famously given so much back to various charitable organizations that her net worth is often reported as having dipped back under the billion-dollar mark. That doesn't quite count as working for nothing, but Rowling has published three books under pseudonyms, and all the proceeds from them went to charity – Quidditch Through the Ages, Fantastic Beasts and Where to Find Them, and Tales of Beedle the Bard. Three books that started as fictional books-within-books in the Harry Potter universe, but that eventually got published in our reality.

Another low-budget horror movie, clearly engineered to try to recapture some of the magic of The Blair Witch Project, was Paranormal Activity. Shockingly, it actually worked, and just like the cast of the earlier film Katie Featherston and Micah Sloat made just $500 each for their work in the movie, which included coming up with all their own dialogue.

Filmmaker James Cameron is known for his mega-expensive blockbusters like Titanic and Terminator 2, but those weren't financed with his own money. Deepsea Challenger, the underwater craft designed to explore the famous Marianas Trench, however, was – and as if that wasn't enough, he also piloted the damn thing himself.

Charlton Heston – Beneath the Planet of the Apes

Where many of the celebrities on this list were performing labors of love when they took home their meager paychecks, Charlton Heston was doing pretty much the exact opposite of that when he did a day or so's work on Beneath the Planet of the Apes, the followup to the surprise smash Planet of the Apes. 20th Century Fox couldn't talk him into a lead role for the sequel, so he came up with an idea that involved his playing a very minor role in the story, then blowing up the titular planet with a nuclear bomb – no planet, no more sequels. While the idea didn't quite pan out (the Planet of the Apes franchise is still going strong today), Heston didn't have to appear in any more sequels, and he reportedly donated his SAG scale pay of $50,000 to a school.

Keanu Reeves' lack of patience with the typical Hollywood high life is well-known, but it hit a new level when it came time to negotiate his contract for The Matrix Reloaded and The Matrix Revolutions after the surprise box office phenomenon of the first movie. He was sure to get a piece of the sequels' box office gross in his contract – a typical move, but definitely atypical was when he turned around and gave his $75 million slice to the films' special effects crew. 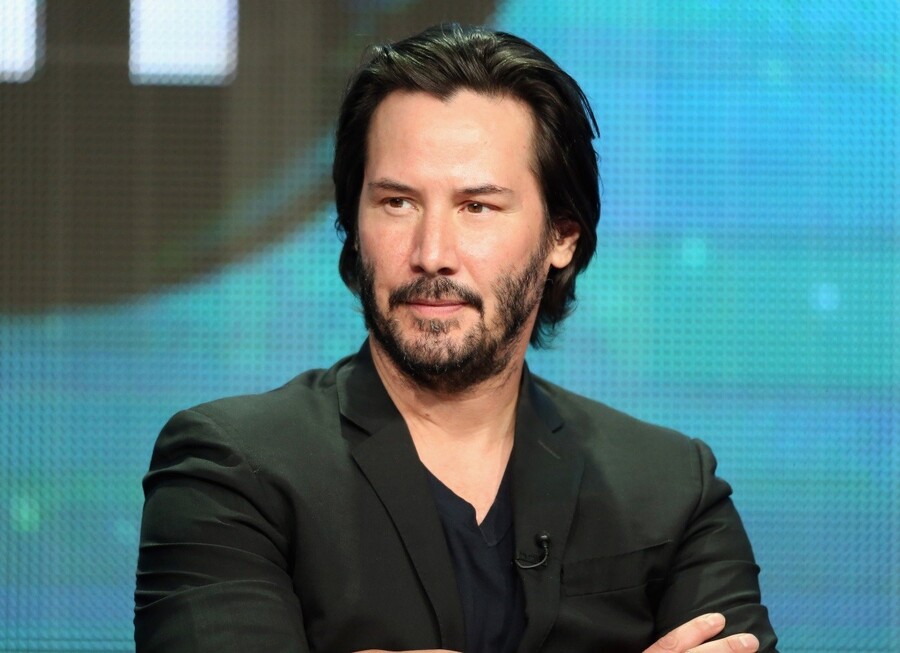 Known primarily as a singer and TV talent judge, Adam Levine's feature film debut was in Begin Again starring Keira Knightley and Mark Ruffalo. As if to preempt any misgivings the filmmakers might have about putting the lead singer of Maroon 5 in a movie, Levine took the role for free, citing the value of the experience.

There just doesn't seem to be much of a market for a black-and-white film about legendary news broadcaster Edward R. Murrow, and George Clooney learned this the hard way when he tried to produce his passion project Good Night, and Good Luck. In order to get the financing straightened out, he agreed to write, direct, and appear in the movie for a grand total of one American dollar.

I'll forgo any obvious/hacky jokes about the actual value of The Dave Matthews Band, since I doubt I could do any better than the ones already running through your head anyway. But the band has cultivated a reputation for playing for free, in service of a host of charitable organizations – including Live8 and Stand Up For a Cure.