10 Celebrities Who Own Business Empires

We all know Robert DeNiro, Will Farrell, and George Clooney for their acting chops. We know Sammy Hagar and Gwen Stefani for their musical talent. But, did you know that they are just a few of the celebrities who own business empires completely separate from their entertainment careers? Stars like Paul Newman and Dr. Dre brought us salad dressing and headphones, while they were churning out movies and albums. Sometimes, the side businesses of celebrities become what they are best known for. Often, these businesses last longer than careers in entertainment. Let's take a look at 10 celebrities who own business empires.

Robert DeNiro is one of the best actors of our time. He is a legend. He is also involved in a restaurant brand that it also legendary. DeNiro is one of the investors in Nobu Restaurants, which are the brain child of acclaimed chef, Nobuyuki Matsuhisa. DeNiro, Matsuhisa, and their partners launched Nobu Fifty Seven in 2005. Today, the Nobu Restaurants group has more than 30 locations worldwide. The valuation of the restaurant and hotel brand is estimated at half a billion dollars. 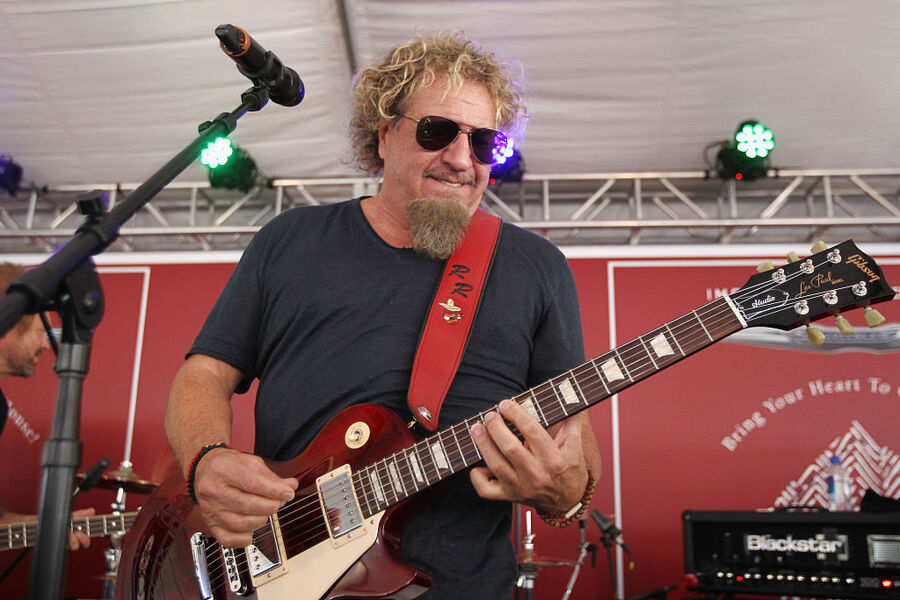 Gwen Stefani founded her clothing brand L.A.M.B. in 2003 to reflect her own iconic style. The name is an acronym of her debut solo album Love. Angel. Music. Baby. The line sells shoes, handbags, and sunglasses and were featured at New York Fashion Weeks from 2006 to 2008. The brand was popular with Reese Witherspoon, Carrie Underwood, and Cameron Diaz to name just a few celebrities. L.A.M.B. began as a passion project in Gwen Stefani's kitchen. L.A.M.B. has annual revenues of $90 million.

Will Ferrell — "Funny or Die"

Will Ferrell has been making us laugh for decades, so it is only fitting that he is one of the founders of the comedy-video website Funny or Die. The site hosts user-generate content as well as content from celebrities. Popular Funny or Die titles include "Between Two Ferns" and "Donald Trump's The Art of the Deal" the Movie."

Magic Johnson is not just an NBA legend, he is also a savvy businessman. He founded his investment company Magic Johnson Enterprises in 1987. His mission is to strengthen urban and underserved communities. Over the years he's done deals with Pepsi, Sony Entertainment (to create Magic Johnson Theatres), T.G.I. Friday's, 24 Hour Fitness and more. In 2010 he sold his stake in the Los Angeles Lakers and his 125 Starbucks stores for $100 million. Then, in 2012, he became co-owner of the Los Angeles Dodgers.

Jessica Alba co-founded The Honest Company in 2011. The company sells nontoxic household products and is known for its Honestly FREE Guarantee that promises to tell customers the origins of the products. In 2015, The Honest Company was valued at $1.7 billion. 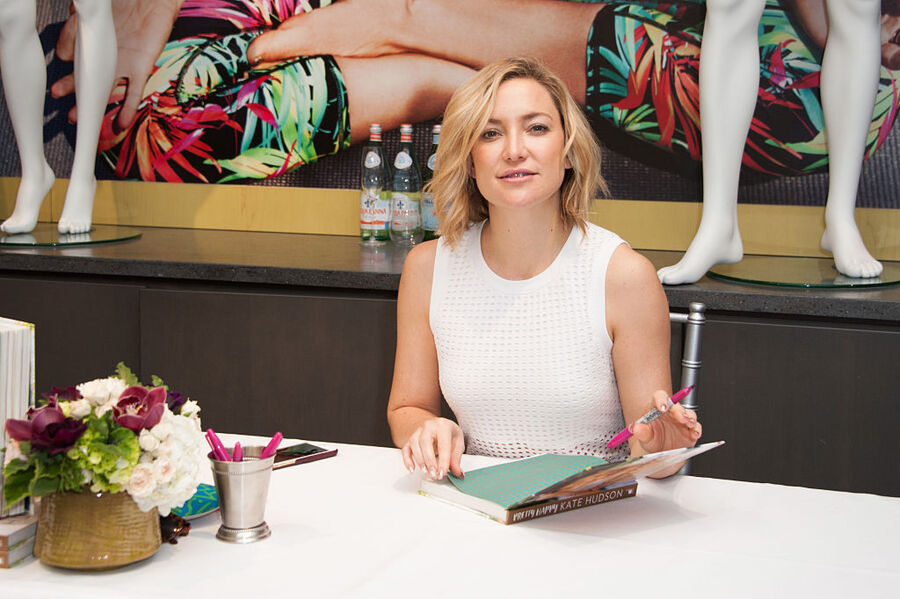 Kate Hudson has found great success with her athletic-wear line Fabletics. The line is owned by JustFab and is the company's fastest growing label. Sales tripled from $50 million to $150 million from year one to year two. Fabletics plans to keep on growing and has plans to open up to 100 brick-and-mortar stores over then next three to five years.

George Clooney teamed up with Cindy Crawford's husband Rande Gerber, went out and found a master distiller, and got to work creating their own brand of tequila. Originally, it was designed just for Clooney and the Gerber-Crawfords, but they started selling it commercially in 2013. Oprah Winfrey called it her favorite tequila.

Serena Williams dominates on the tennis court and the fashion runway. She designs her own clothing line for HSN. The line debuted at New York Fashion Week and, as a result, Williams is being mentored by legendary Vogue editor Anna Wintour. The line features tunics, fringed jackets, and more and sells for $30 to $70.

Mark and Donnie Wahlberg teamed up with their brother Paul in 2011 to open a chain of burger restaurants called Wahlburgers. The first location was in in Hingham, Massachusetts — an hour from the brothers' hometown of Boston. The chain now has locations in Massachusetts, Las Vegas, and Philadelphia, and Coney Island. The chain has plans to build to 118 locations in the next five to seven years.