10 Celebrities Who Are Leaving Their Kids Out Of Their Wills

Having a famous parent can be stressful, leading, as it often does, to feeling overshadowed by your parent's accomplishments and unable to truly forge your own path in life. This tends to be balanced out by opportunities that most children of the non-famous don't have, and ultimately a generous inheritance – but not for the children of these ten celebrities, all of whom have been reported at one time or another to have cut their kids out of their wills. 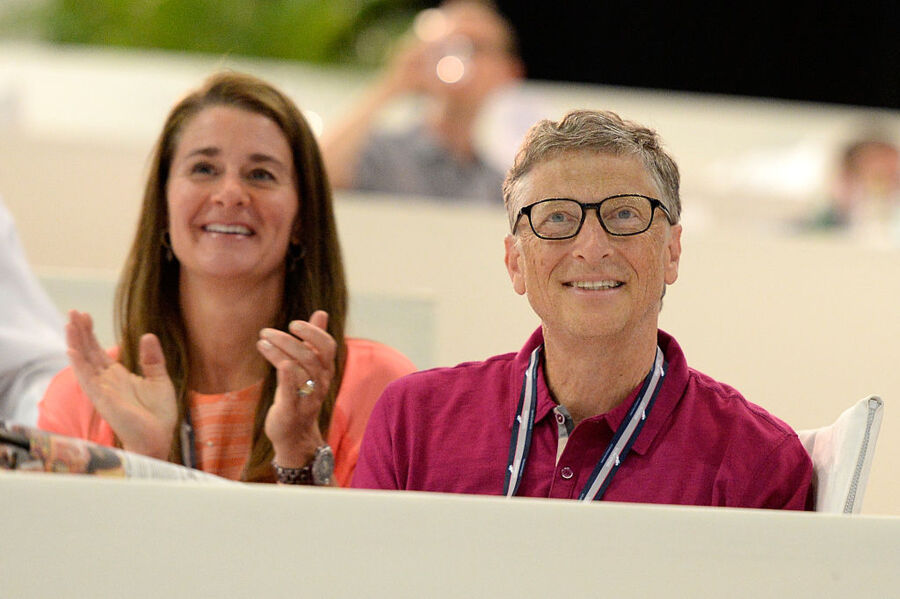 Bill Gates is one of those billionaires who intends to give away the vast majority of his wealth over the course of his lifetime. And at a recent Reddit AMA, he put a finer point on his kids' inheritance situation, saying he would be doing them no favors by leaving them a massive inheritance.

Another famously philanthropically minded billionaire, Buffett has also pledged to give away 99 percent of his fortune to charity. Of course, even if that leaves just one percent of his $82 billion fortune, that leaves his kids in pretty good shape for the future.

Bloomberg has also said his kids will be better served without inheriting his giant $56 billion fortune. In his letter signing onto The Giving Pledge, he put it like this: "If you want to do something for your children and show how much you love them, the single best thing – by far – is to support organizations that will create a better world for them and their children."

Pierre Omidyar, founder of eBay, was into giving it all away before it was cool. As he wrote about his wealth in his own Giving Pledge letter: "There's no need to hold onto it when it can be put to use today, to help solve some of the world's most intractable problems." 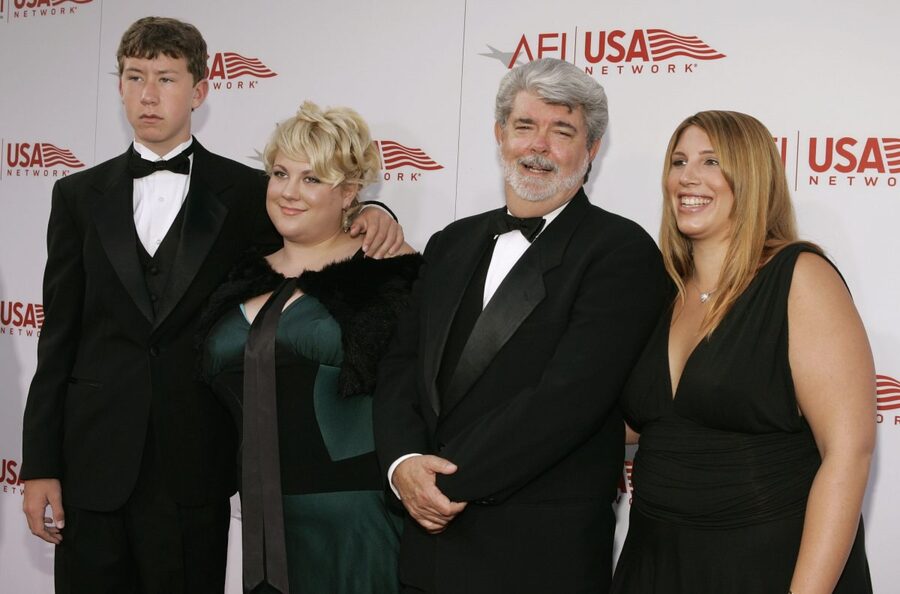 The Star Wars and American Graffiti auteur has amassed a rare $5.4 billion personal fortune for a filmmaker, and he's reportedly decided to leave most of the remainder of his fortune to the cause of education rather than to his four children.

Turner, always an environmentalist, established the Turner Foundation in 1990 as a way for his children to continue his work for that cause. In 1997, he established the United Nations Foundation with a $1 billion endowment, and in his Giving Pledge letter he makes another kind of pledge: "At the time of my death, virtually all my wealth will have gone to charity."

The former American Idol judge may not be a billionaire (although with a $570 million net worth, he's well past being a half-billionaire), but he's made a personal pledge similar to The Giving Pledge, professing his own belief that wealth shouldn't be passed down to one's children. Instead, he plans to leave it to charity, probably one that benefits "kids and dogs." 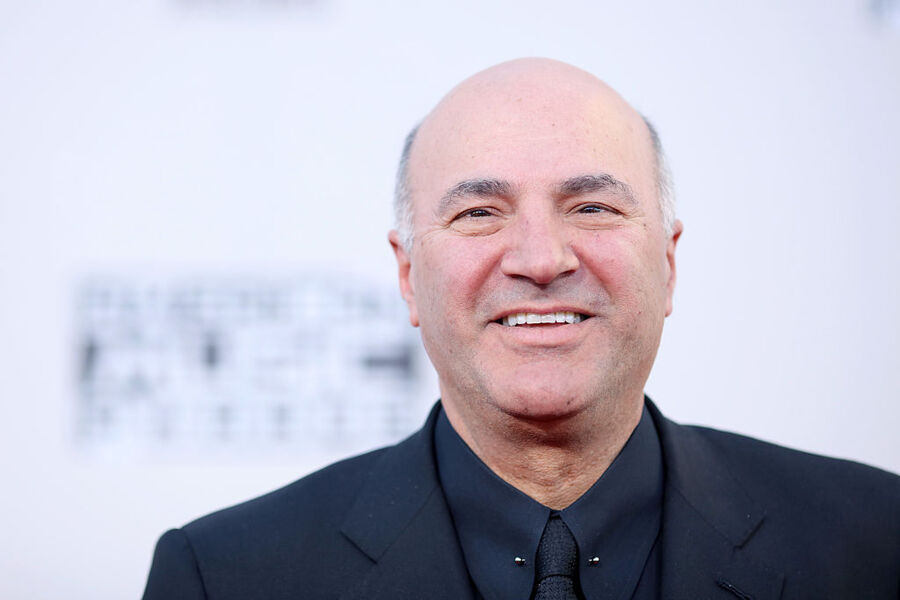 The Shark Tank star doesn't want his kids to miss out on that all-powerful motivator when it comes to making a living: Fear. But he doesn't mind his grandkids and great grandkids missing out on it, since he's reportedly set up trust funds for them.

The greatest action star in the world risked his life and limb to build his $370 million fortune, but he didn't do it so his son could look forward to inheriting it all. As he's reported to have put it to the press: "He can make his own money." 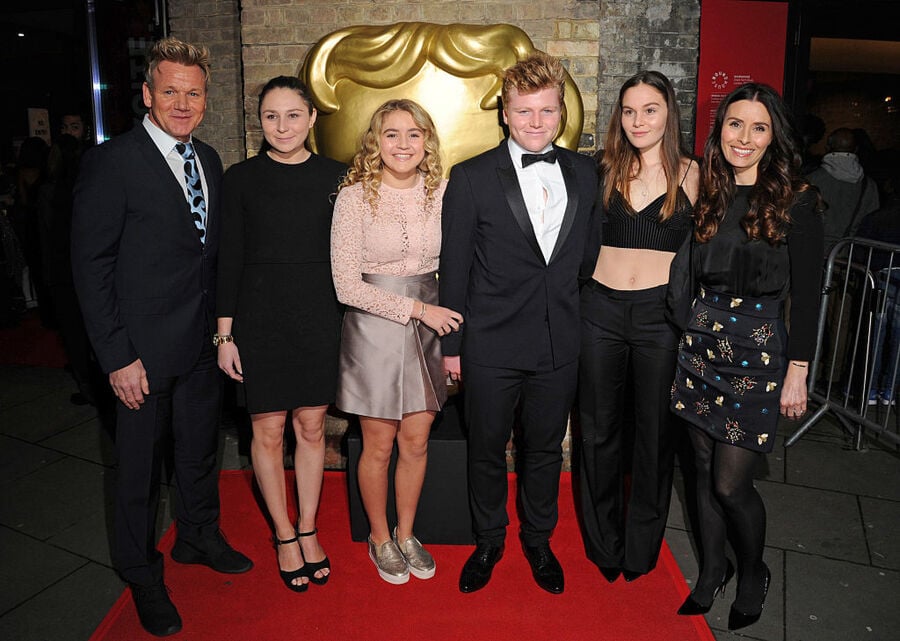 Famous celebrity chef Gordon Ramsay is on the record as not only holding back his kids from a massive inheritance, but has even kept them out of expensive restaurants and first class airplane accommodations so as to avoid spoiling them.