These 10 Actors Have Grossed The Most Money In The US

By Joseph Gibson on October 1, 2017 in Articles › Celebrity News

The ultimate movie star status symbol is probably the per-picture salary – almost everybody in Hollywood dreams of commanding that elusive $20 million or more per picture. But the real tale of the tape isn't based on how much an actor gets paid, but their box office figures. In this case, US box office figures, courtesy of Box Office Mojo, which show us the 10 highest-grossing actors at the US box office, nicely populated with the expected big stars as well as some unexpected character specialists. 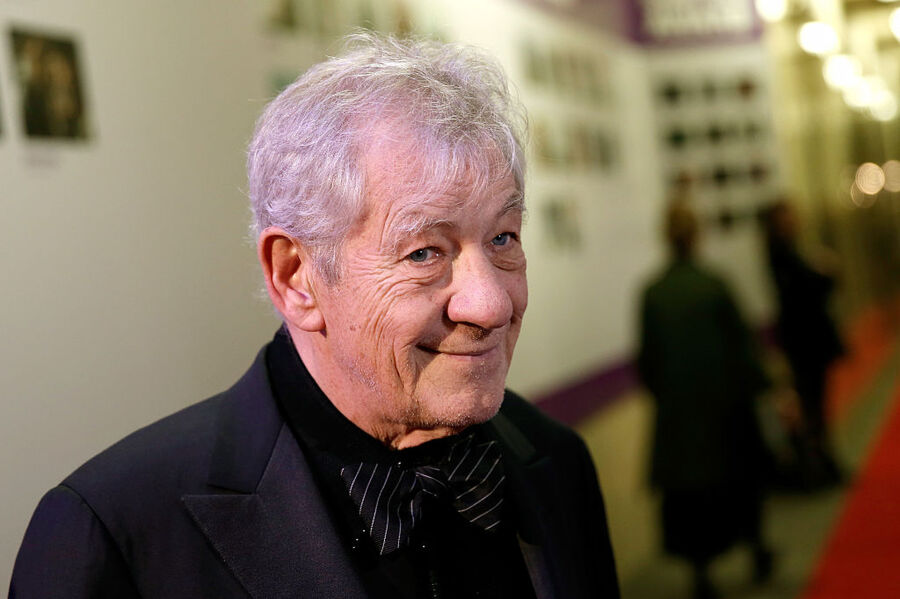 Speaking of character specialists – it's a tossup whether Ian McKellan himself is more famous than his two signature big screen characters: The X-Men's arch-nemesis Magneto and Middle-Earth's messianic wizard Gandalf. His biggest grossing film in the US, though? Beauty and the Beast, with $504 million. 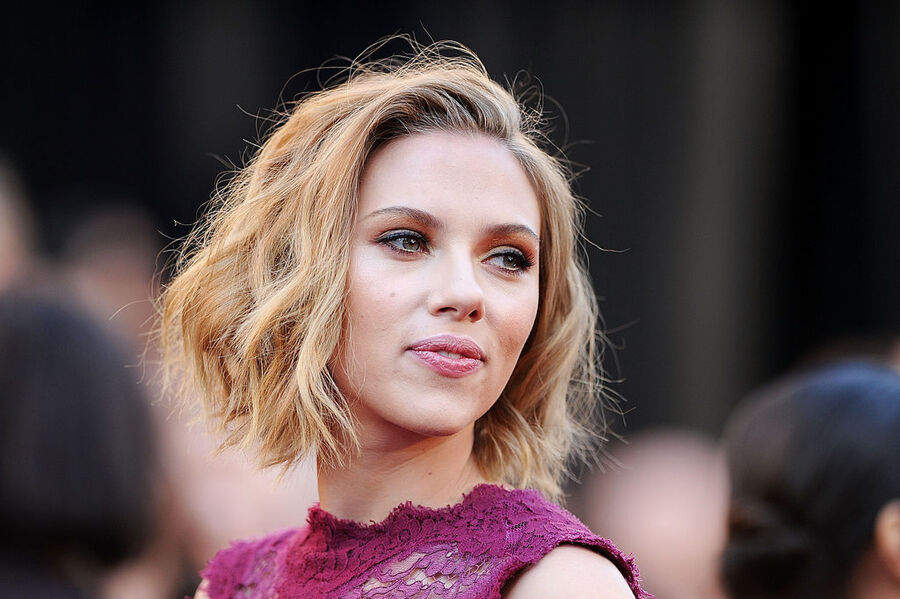 Scarlett Johansson is another actor with a blockbuster superhero franchise that's put her in the top 10 highest grossing actors in the US. Chief among them is the first Avengers movie which pulled in more than $623 million stateside.

One of the last old-school movie stars, Cruise has filled theaters with his own star-power without depending on any preexisting franchises (unless you believe audiences were going to flock to five Mission: Impossible movies regardless of who was in them).

The Tooch managed to just edge Tom Cruise out on this list. He's been in a lot of great movies, but let's face it, his presence here is largely thanks to his having gotten a part in those massively popular Hunger Games movies – his top US grosser so far is Catching Fire. 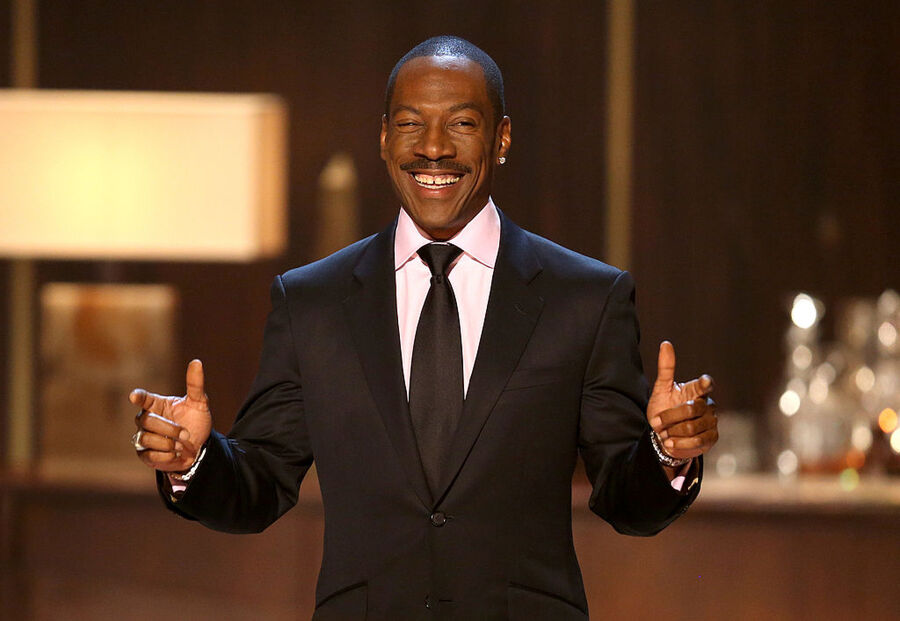 Eddie Murphy was once the biggest, hottest comedy star in the world, but it's the second or third family film phase of his career that's really beefed up his box office stats. His highest performing film so far? Shrek 2, with a domestic $441.2 million gross.

Hard to believe there was a time, not so long ago, when RDJ was considered more or less done in major Hollywood films. But then he got cast as Tony Stark, and the rest is $4.725 billion (and counting) worth of history.

Freeman's such a prolific figure in American movies going back decades, so it's not a huge shock he'd be ranked so highly on a list like this. His three turns as Bruce Wayne's Q-equivalent in the Dark Knight trilogy didn't hurt, either.

Is Tom Hanks America's most beloved movie star? Perhaps in a subjective analysis, yes, but his US box office figures have him at number three.

For many years, Ford held the title of top grossing actor. Being an integral part of not one but two massive, decade-defining blockbuster franchises will do that, but now he holds the second banana slot, right behind a fellow Star Wars alum: 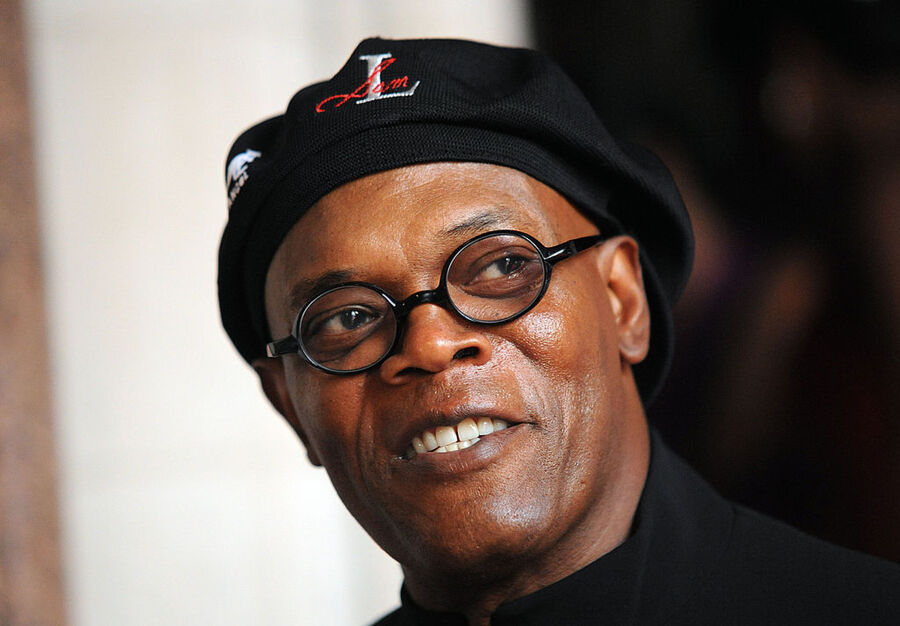 Samuel L. Jackson is arguably the only actor on this list who has managed to combine the professional abundance of work with true movie star magnetism and drawing power. His reward? A career US box office gross that cracks the $5 billion margin.