By Caitlin St John on November 8, 2017 in Articles › Celebrity Homes

Social media personality Logan Paul just bought a $6.55 million Los Angeles home and has already posted two videos on YouTube to show it off to the world.

The 8,700-square-foot estate, most recently listed for $6.995 million, sits on an acre in Encino's desirable Rancho Estates neighborhood. The 1970s home has been completely renovated by Maxim Cherniavsky and now features a reclaimed wood siding and polished concrete facade. 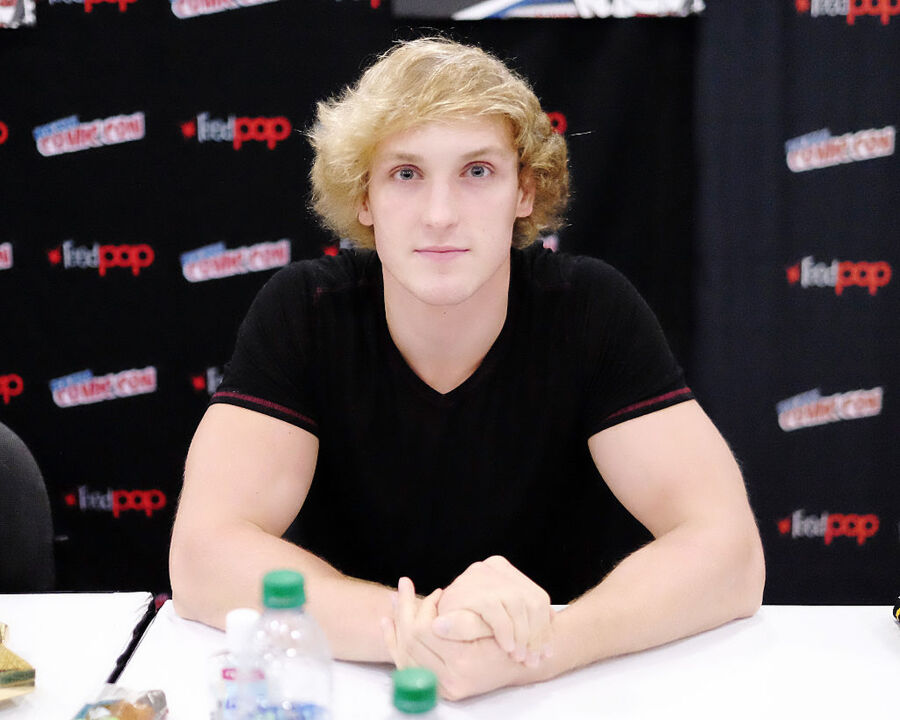 The five-bedroom, seven-bath estate's interior sports a modern farmhouse vibe, and boasts vaulted ceilings, a wine cellar, four fireplaces, a screening room with projector, and a kitchen with a massive island.

Comedian and actor Ryan Stiles previously owned the residence for more than a decade, and, prior to that, Oscar-winning makeup and visual effects artist Stan Winston resided there.

Last week, the home's new 22-year-old owner gave his 12 million subscribers a tour of the new pad and notes one of his favorite perks – Its lush and park-like backyard. Take a look for yourself: