By Amy Lamare on October 8, 2015 in Articles › Celebrity Homes 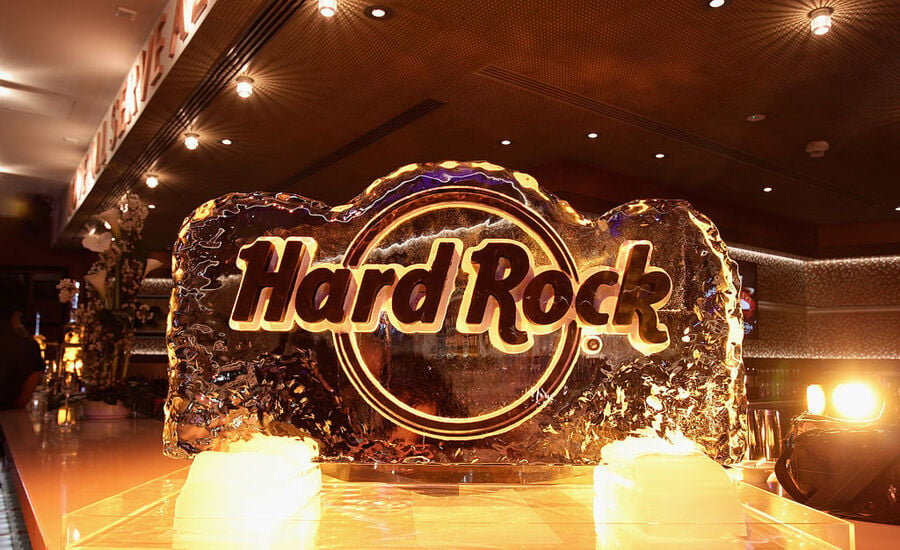 Morton's new digs come just months after Morton's century-old Hamptons house was destroyed by fire. The house, located in East Hampton, was a Tudor style oceanfront mansion with 10 bedrooms. It was the home Morton shared with his three children. Fortunately, no one was injured in the fire.

The Charles Street condo building is the ultimate in luxury living. It has a 75-foot lap pool, hot tub, sauna, gym, and massage room. The property has 40,000 square feet of landscaped common area as well as private terraces. Most units have views of the Hudson River. The interiors of the 91-unit building were designed by Alan Wanzenberg, who also worked on 15 Central Park West, the city's most expensive building. It doesn't take just big bucks to buy a unit in this building, it does to rent one too. One owner is renting a three-bedroom unit for $35,000 a month.

West Village residents fiercely fought 150 Charles Street. Residents mounted several campaigns to stop its construction, citing that its size would dwarf buildings adjacent to it and block sunlight to entire neighborhoods. The opposition didn't amount to much as the Witkoff Group developed condo tower was fully sold out when it was still just a steel frame. The building took seven years to build from planning to completion.