Why Are Michelle Pfeiffer And David E. Kelley Liquidating Their Real Estate Portfolio?

By Joseph Gibson on February 12, 2020 in Articles › Celebrity Homes

The Hollywood couple of movie star Michelle Pfeiffer and television auteur David E. Kelley have both had the kinds of Hollywood careers many in show business of which many are likely envious. Over the past decade, plus, they've also amassed a real estate portfolio that's almost as impressive as their bodies of work – but in recent months they've been cutting back significantly, selling off properties with others listed for sale as well.

Last month, the couple let go of a 3,200-square-foot Pacific Palisades house for $9.1 million, selling it to Houston Astros owner (and neighbor) Jim Crane, in a reported off-market cash deal. Only a week or so before that, it was reported that Pfeiffer and Kelley had sold another home up north in Silicon Valley for $22 million. 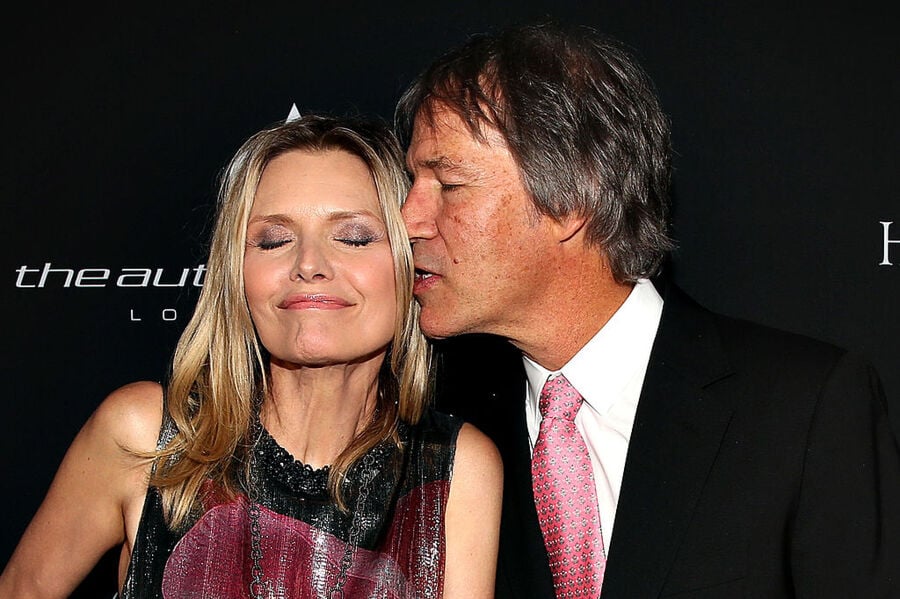 That's not all. For almost three years (going back to October 2017), they've been trying to find a buyer for their massive compound in British Columbia, a nature retreat that sprawls across 340 acres. For that remote property (so remote, in fact, that it's said to be only accessible by boat and doesn't even have a postal code), the couple has set an asking price of some $29 million.

No one seems to know for sure why Pfeiffer and Kelley are making these big changes to their real estate holdings, but in the case of the Pacific Palisades house, at least it won't result in any big moves: they also own the house next door, after purchasing the two properties separately in 2016 and 2018. So, in selling the house to Crane, they were in effect re-separating the two lots from one another. This was similar to their approach to their Woodside, California property (the one they recently sold for $22 million), which they acquired in two separate purchases in 2004 and 2008, paying a total of $20.6 million in the process.