Where Is Kim Kardashian's House?

By Joseph Gibson on November 16, 2019 in Articles › Celebrity Homes

Thanks in part to her husband Kanye West, you've been hearing a lot about Kim Kardashian's home life as of late. The pair were recently reported to have expanded their Hidden Hills compound to include, among other things, a working farm. To do that, they spent about $3 million on an adjacent 1.5 acres of land. But even though their goal is apparently to make their home in California a basically self-sustaining compound, it's naturally not the only house Kim Kardashian has.

In addition to the Hidden Hills property, which with its recent expansion can now pretty much be described as a "ranch," Kardashian also owns another larger ranch in Wyoming along with Kanye. This property, which sprawls over more than 1,400 acres, is located 75 miles east of the famous Yellowstone National Park. That cost about $14 million, and includes everything you might want on a large western ranch, including shooting ranges and a saloon. Some have speculated about what exactly is being planned for the Wyoming ranch, but according to Kardashian herself in a recent interview with Jimmy Fallon, she sees it as essentially a vacation home, telling the comedian that she imagines spending summers and the occasional weekend there with her family.

If she gets bored with mountain ranges and open plains, she's got at least one other vacation house in the deck as well. Around Christmas of last year, Kim received a $14 million condo in Miami Beach's world class Faena House from, you guessed it, her husband. The condo is a luxury 4,700-square-foot number with incredible views of the surrounding South Beach, and should make a welcome retreat from horses and coyotes in Wyoming. 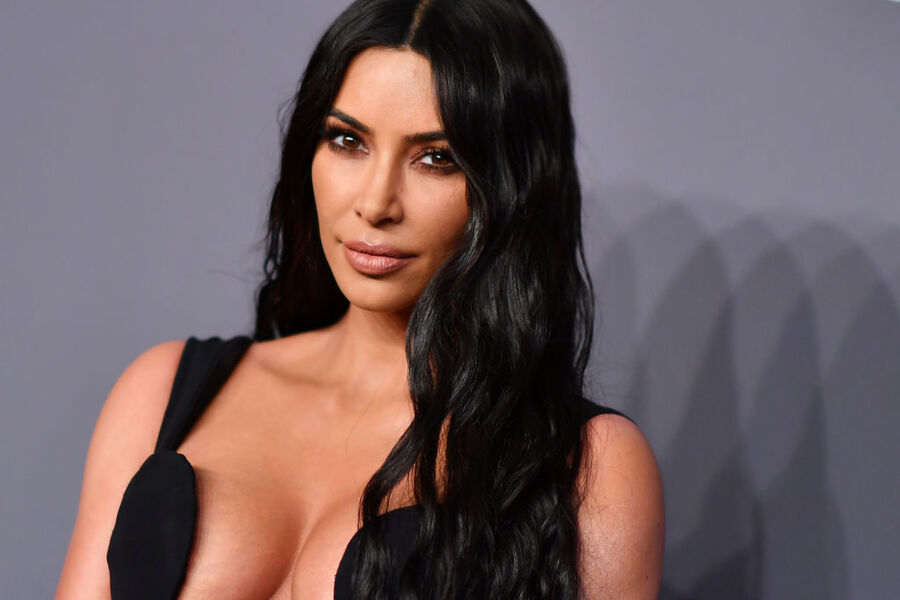 It's the Hidden Hills house that serves as Kardashian's primary residence, though. They bought it back in 2014 for a reported $20 million, then went on to sink another $20 million into expansive renovations. The main house clocks in at some nearly 16,000 square feet, and in Kim's installment of Vogue's 73 Questions series earlier this year she described at as "a minimal monastery," owing to its spare color palette and ascetic decor.

Then there's the luxury condo in Calabasas that Kardashian reportedly purchased in 2017. She paid $1.6 million for a unit in the area's Avanti community, where her mom Kris Jenner bought two separate units of her own, one for $1.497 million and another for $1.65 million.

Before moving to her current digs, Kim Kardashian lived with Kanye West in a 9,000-square-foot mansion in Bel-Air. That was purchased in 2013 for the sum of $11 million, but they sold it four years later for almost $18 million to billionaire Marina Acton