By Travis Pulver on September 3, 2015 in Articles › Celebrity Homes

Sports fans love that feeling of nostalgia that comes with owning a piece of history involving their favorite sport, team, and/or player. Typically it is not only because they love the sport, but because they love where it takes them and the feelings that come with it.

Auction houses (or whomever is selling something of value) count on this feeling of nostalgia to drive up the price of items that go up for sale. The owner of an apartment that the legendary Babe Ruth once lived in is hoping a Yankees fan with $1.6 million burning a hole in his pocket will be willing to spend it so he can live where the Great Bambino once did. 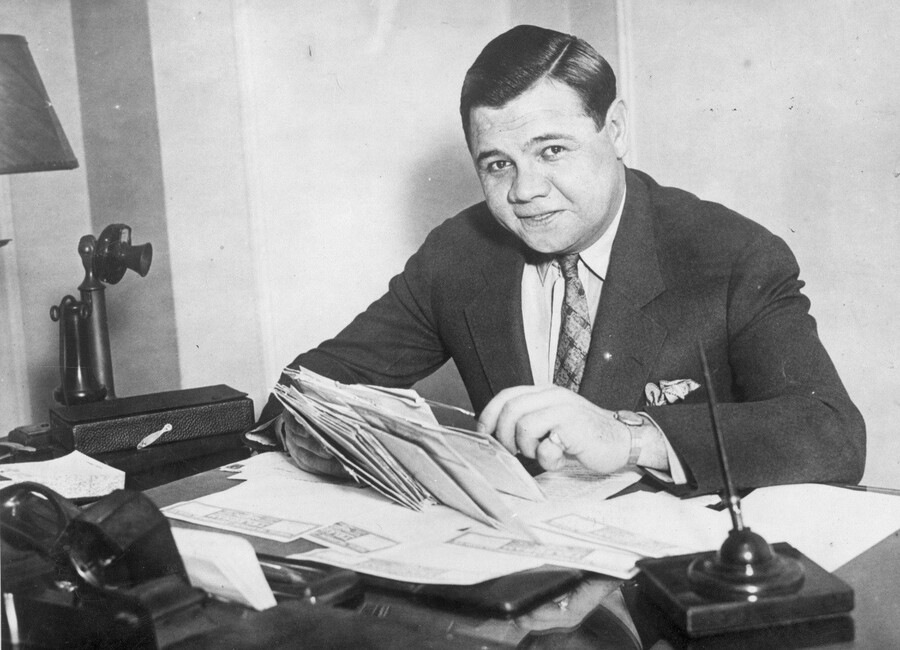 The Manhattan apartment where Babe Ruth and his family lived from 1929-1940 is up for sale. The two-bedroom, three bathroom co-op at 345 W. 88th Street had about 50 potential buyers drop by during a recent open house.

His daughter, Julia Ruth Stevens, has fond memories from the family's time in the apartment including listening to a radio program with her dad and entertaining former teammates of his:

"My fondest memories [of the apartment] are of me and Father listening to 'The Green Hornet' on the radio and looking out to Riverside Park," she told The Post from her home in Conway, New Hampshire.

"Mom and Dad loved to entertain there," Stevens said. "We had a maid and cook, and Dad would always invite Yankees who had been traded and were in town with other teams. He knew they wanted a home-cooked meal [while on the road]."

Douglas Elliman Real Estate has the listing for the apartment. While you would think they would want to push the fact that one of the greatest baseball players of all time lived in the apartment the fact is only recognized in a single line in the listing:

If the idea of sleeping under the same roof the Sultan of Swat once slept under sounds appealing, you will need to have more than $1.595 million in the bank (you'll actually just need 20 percent down so just $319,000). There is a monthly maintenance fee of $2864.

Ruth actually owned the whole floor when he and his family lived there, but it has since been split up into two apartments.