By Simon Gerard on November 20, 2011 in Articles › Celebrity Homes

We here at Celebrity Net Worth love to explore the world of fabulous celebrity homes, houses, luxury apartments and mansions. Check back every day to see get up close and personal photos and information about all where the biggest stars in the world lay their heads at night. Today we've rounded up the top six most amazing celebrity mansions that have ever been featured on CelebNetWorth.com. And as always you can search for and explore all the best articles in our celebrity homes category!

The recently and famously single Tiger Woods has finished construction and moved into his new mega-mansion on exclusive Jupiter Island in Florida. Woods bought the property back in 2006 for $40 million then knocked the existing mansion down and spent another $20 million to build his own monster abode. He designed the house with his former wife Elin Nordegren, but after their divorce last year it has turned into Woods' official bachelor pad/Tiger den. The end result is a true golfer's heaven, featuring a range of training facilities and a 3.5 acre golf course in his back yard, with 4 greens and 6 sand bunkers. 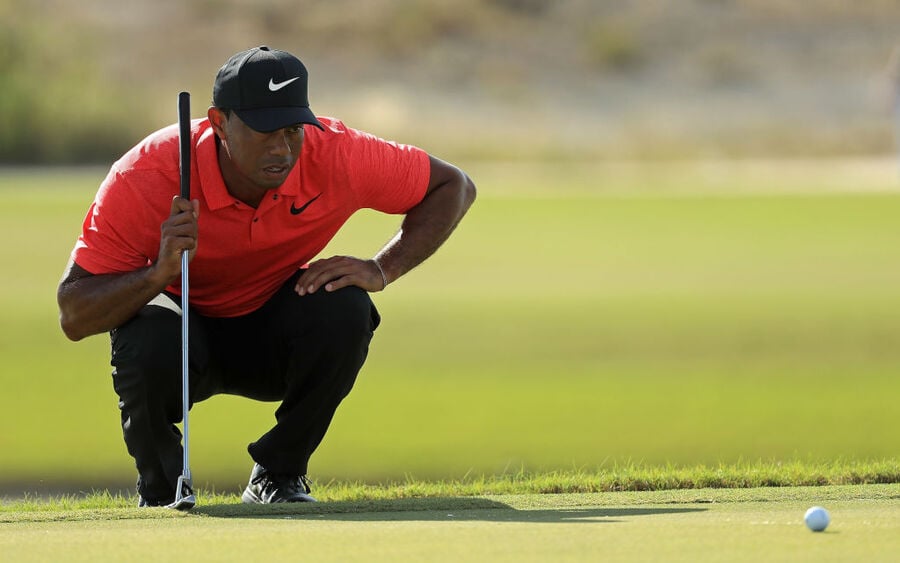 And if you're now wondering where Tiger's ex-wife, the former super-model/super-nanny Elin Nordegren ended up after she received around $110 million from Woods from their divorce settlement, she picked up this classy mansion in North Palm Beach, Florida. Found only 10 miles from the Tiger Den, this home is actually almost twice as big as Tiger's at 17,000 square feet and on a bigger lot at 12 acres.

While Chandler Bing on Friends spent most of his days stuck with Joey as a roommate, Matthew Perry has spent the last few years raking in millions from the hit show and movies, dating famous actresses, partying it up and checking into rehab. He's also known for his impressive real estate portfolio. His most recent purchase is a cliff-side home found perched over Hollywood's Sunset Strip is his most pimp to date.

Another former Friends star that has an impressive real estate portfolio is Jennifer Aniston.  With her 9-figure bank account she's picked up a recent habit of buying condos in Manhattan. After Dropping $7 million on a Manhattan condo earlier in the year, she's just picked up another one for a cool $9 million. Featureing exclusive views of Gramercy Park and attached to the Gramercy Hotel, it includes all the amenities of a luxury hotel, from housekeeping, room service, butler service, valet service, caterers, event planners, personal shoppers and a delivery service.

Now we move on to a different Jen. This one's from the block. After spending her childhood in the Bronx, Jennifer Lopez has built a massively profitable brand out of her success in both music and movies. Now she can easily afford to pick up a new mansion over in the Hamptons. The recently divorced Lopez moved out of the home in L.A. she shared with ex-husband Marc Anthony, J-Lo's now setup in her own bachelorette pad with an $18 million price tag.

Matt Groening, the all-powerful creator behind The Simpsons decided to pull some pocket change out of his half-billion dollar net worth and scoop up a new home and a new fiance. Found on one of Santa Monica's most expensive blocks, this $11.7 million mansion features an Homer Simpson inspired donut shaped pool courtyard.