By Caitlin St John on September 23, 2017 in Articles › Celebrity Homes

Fashion designer Tommy Hilfiger is hoping the fifth time's the charm. The 66-year-old and his wife, Dee Ocleppo, have now dropped the price of their Plaza Hotel penthouse for a fifth time. 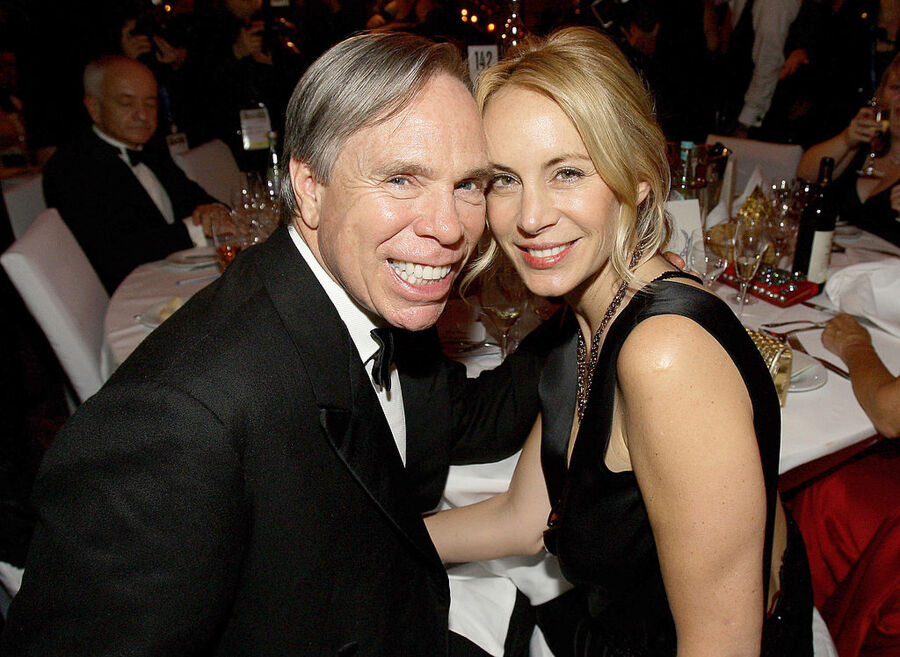 In 2008, the couple bought two separate units within the Plaza for $25.5 million and contracted an extensive renovation to combine them. The four-bedroom condo is located on the 18th and 19th floors of the hotel and has views of Central Park and Fifth Avenue.

Not long after closing, Hilfiger tried to unload the apartment mid-renovation for $50 million – the same price the fully-renovated, French-Renaissance style pad is currently listed for.