By Joseph Gibson on December 15, 2020 in Articles › Celebrity Homes

The power couple of Tom Brady and Gisele Bündchen have gotten a honey of a sale price for their luxury home on the 12th floor of the 70 Vestry complex in New York's Tribeca neighborhood, reports the New York Post. After purchasing the place for almost $25.5 million in 2018, they've reportedly found a buyer at just a little under $40 million, making for a healthy profit in the process.

Brady fans might already know that the quarterback insisted on a 12th-floor luxury unit in the building thanks to its being his lucky number with the New England Patriots. But now, after famously migrating down to Tampa in order to play for the Buccaneers, he and Bündchen are spending less and less time in New York, leading to this sale. 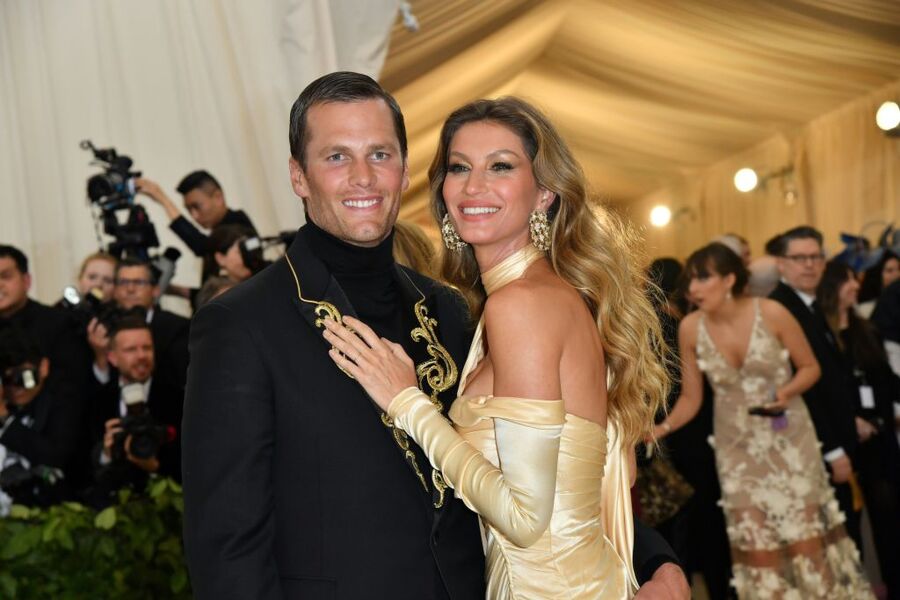 But, as a source explained to the Post, the two aren't cutting ties from New York altogether, adding that the sale is all but complete save for a few final formalities in order to close:

"They are in contract to sell and the deal is expected to close soon…Tom and Gisele still love New York but they are downsizing because they are spending so much time in Tampa."

The unit is in a very plum location and has plenty of space, with five bedrooms, five and a half baths, and an outdoor terrace that measures in at 1,900 square feet all on its own. The 14-story complex is also, as you might imagine, loaded with luxury amenities itself, including an 82-foot lap pool. They must like the building, because they're reportedly hanging on to another, smaller unit they have somewhere else inside.

Brady and Bündchen have since found more permanent residence in Florida, but when they first came down to Tampa they were reportedly staying in the mansion known as "St. Jetersburg" as a long-time residence of baseball legend Derek Jeter.