If you laughed in a movie theater in the decade between 2003 and 2013, there's a very strong chance you were laughing at something created/written/produced and/or directed by Todd Phillips. After popping onto the Hollywood scene with 2000's "Road Trip," Phillips went on an absolute tear in that aforementioned decade. Here's a resume of Todd's work between 2003 and 2013:

The only credit not included in the above period was 2006's "School for Scoundrels," which I did not see and don't think was a winner. Other than that, Todd had a perfect streak.

Fans of CelebrityNetWorth may recall that Todd Phillips holds a special place in our hearts thanks to a risky and incredibly lucrative deal he negotiated for first "Hangover" movie. To understand this deal, we need to travel back to 2007 and a screenplay called…

"What Happens in Vegas"

Back in 2007, a raunchy script about a bachelor party called "What Happens in Vegas" was making the rounds in Hollywood. Several studios passed on the script outright because they were worried that the title alone would be impossible to license. Furthermore, there was also another movie – a romantic comedy – with the same working title, in pre-production at 20th Century Fox. In 2008 Ashton Kutcher and Cameron Diaz pooped out their version of "What Happens in Vegas." I don't recommend it.

The screenwriters of that raunchy screenplay were undeterred and somehow managed to get their script to Todd Phillips, who, as you can see from the timeline above, was coming off a streak of guy-friendly comedies. Phillips already had a deal in place with Warner Brothers and convinced the studio to greenlight what was re-titled "The Hangover." Warner Bros also greenlit a budget of $35 million.

Warner Brothers was adamant that since the movie was going to be rated R, it needed star power to sell tickets. The studio tried to sign up Jake Gyllenhaal and Jonah Hill but both were unavailable. Todd Phillips then pitched a group of actors who were basically unknown at the time. As hard as it is to imagine now, those "unknown" actors were Bradley Cooper, Zach Galifianakis, Ed Helms and Justin Bartha. Ed Helms was the best-known of the bunch thanks to his work as a correspondent on "The Daily Show."

Collectively the four actors agreed to earn less than $1 million COMBINED for the the movie. Reluctantly, Warner Brothers agreed to go forward without a major star. But they soon got cold feet.

Sensing that the studio was about to pull the plug, Todd Phillips went to Warner Bros with an offer they couldn't refuse.

Phillips believed so strongly in his script and cast that he agreed to forfeit his $6.5 million director's salary in exchange for 16% of the film's gross.

"The Hangover" debuted in June 2009 and was a huge success. The movie went on to earn more than $500 million at the global box office. When it was all said and done, thanks to his risky salary-for-profits trade, Todd earned…

He negotiated a similar deal with the two sequels, and ended up earning at least $150 million total from the trilogy. Perhaps closer to $200 million with all licensing deals, DVDs, etc.

[A decade later he pulled a similar move with "Joker" and will likely wind up earning $100 million off that film and its eventual sequel.]

That is how Todd Phillips today has a net worth of $200 million.

So what does a guy do after he unexpectedly trades $6.5 million for $150+ million? He goes on a real estate splurge, of course! 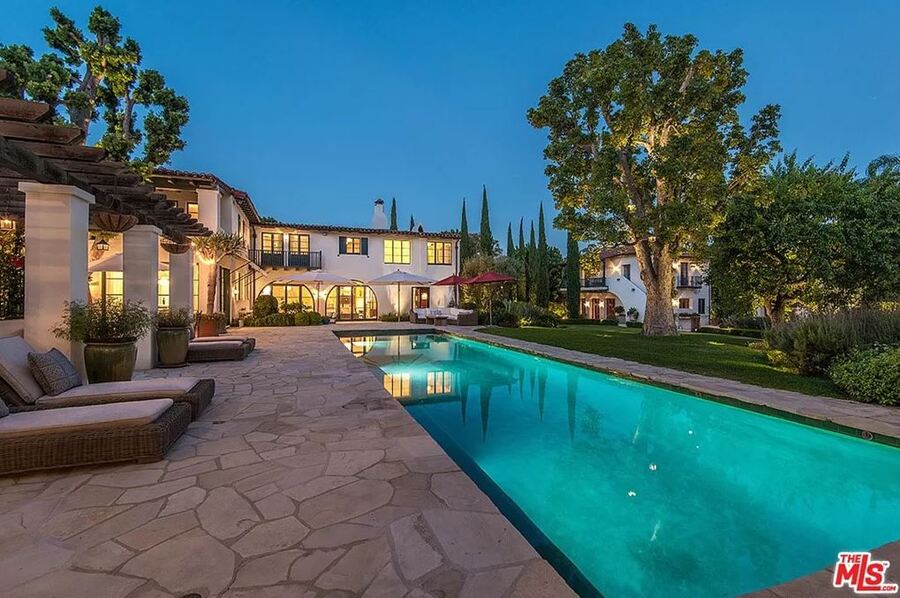 Constructed in 1929 by famed architect Wallace Neff, the seven-bedroom mansion sits on two lots that span just under a full acre.

In 2020, Todd completed a major renovation, with special attention to the kitchen which is now quite incredible: 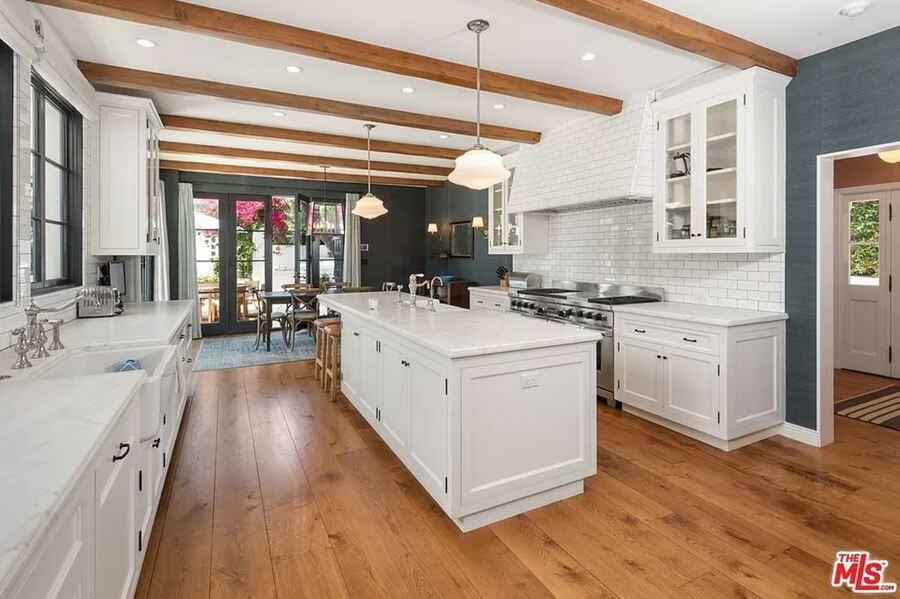 The property is technically four structures:

4) The fourth structure is comprised of two guest suites situated above a Dolby-certified sound-proof home theater: 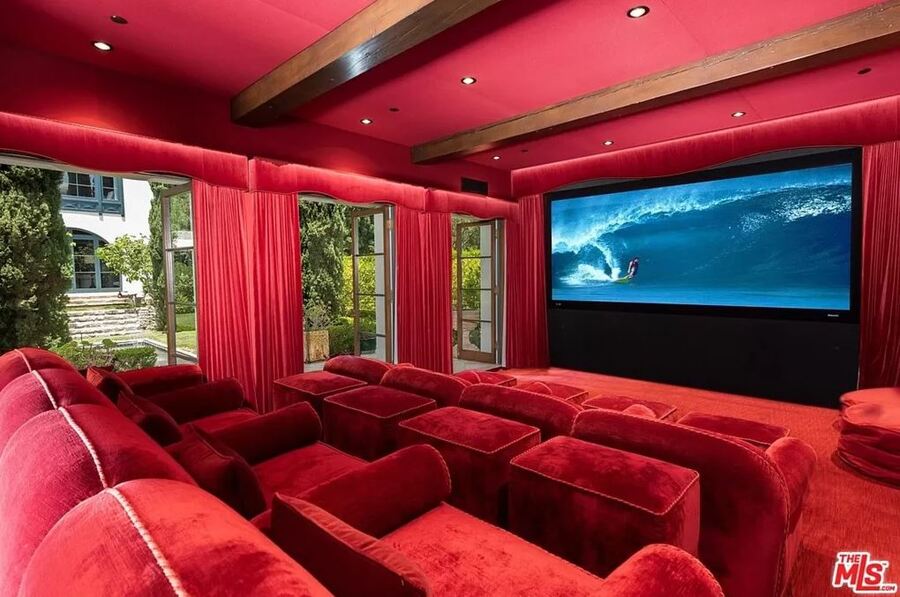 If the above home is the type of property you'd like to nurse a hangover in, I have good news! Todd just listed this mansion for…

Math wizards may have already calculated that if he gets asking, Todd will have exactly doubled his money from the 2012 purchase. Though of course he clearly spent a good chunk on improvements, so it's not all profit.

Not sure where Todd is landing next, but with another big "Joker" payday on the horizon, I bet it's going to be pretty amazing!