To Knock Out Competition For His Dream House, Manny Pacquiao Made The Sellers An Offer They Couldn't Refuse

Remember a couple weeks ago when we posted an article about Manny Pacquiao buying one of Diddy's former Beverly Hills mansions? Turns out there's a little more to the story.

Manny apparently fell in love with the 10,000 square foot, seven bedroom house because he moved very aggressively to lock down a deal. He also didn't just want to buy the house. He surprised the sellers by saying that he wanted to buy everything that was currently inside the mansion. Manny wanted all the furniture, appliances, carpets, artwork and beds. He even wanted the sellers to leave behind all the alcohol in the bar fully stocked.

Manny was so motivated to buy the house that he made the sellers an offer that they couldn't refuse. In order to knock out two other active bidders and get the sellers to agree to his demands, Manny offered to throw in four tickets to his May 2nd fight against Floyd Mayweather on top of his $12.5 million offer.

Four tickets to his fight might not seem like a big deal, but keep in mind good tickets are currently selling for $10,000 a pop. The sellers basically just got $40,000. And if the prices for those tickets keep going up over next month, that $40k could become $100k if the sellers end up scalping them.

So what do you think? Good deal for Manny? For the seller? For both??? If you had four tickets to the fight, would you go or would you flip them for $100k and watch the fight at home for $100? 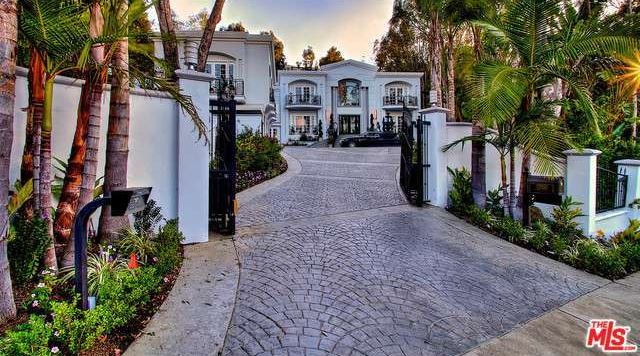 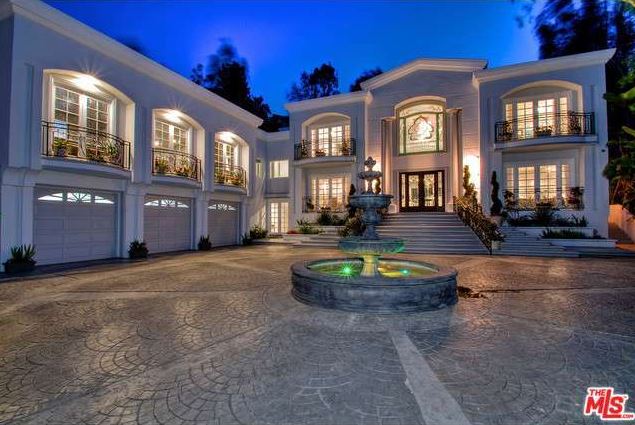 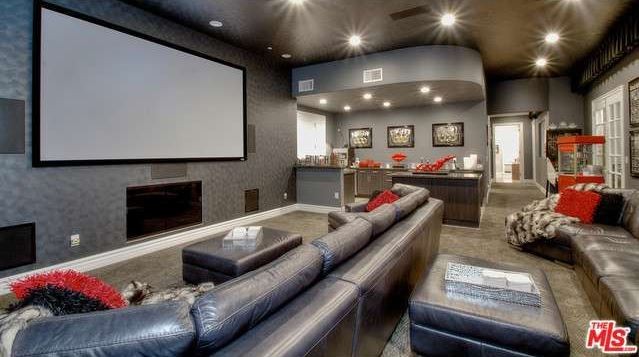 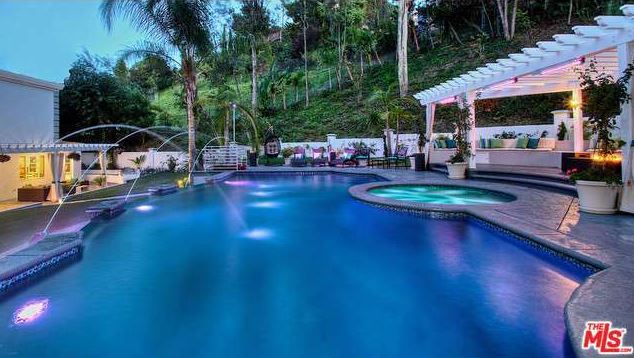