By Joseph Gibson on August 2, 2019 in Articles › Celebrity Homes

Say what you will about online video platform YouTube, but there are few better places out there on the internet for those under the age of 12 to make serious bank. The latest example is a 6-year-old vlogger in South Korea who goes by the name "Boram," and who CNN reports has earned enough money to buy herself and her family an $8 million house in Gangnam, a suburb of Seoul.

Boram is the star of two wildly popular YouTube channels: Boram Tube Vlog and Boram Tube ToysReview, on which the child can be seen engaging in the extremely popular trend of online toy reviews. Between these two channels, Boram has 30 million subscribers (although presumably there is a lot of overlap between the two), and her parents have recently launched the Boram Family Company to manage all the income from advertising on the platform. It was through this company that the home was purchased, costing 9.5 billion Korean won, or a little over $8 million in American dollars. 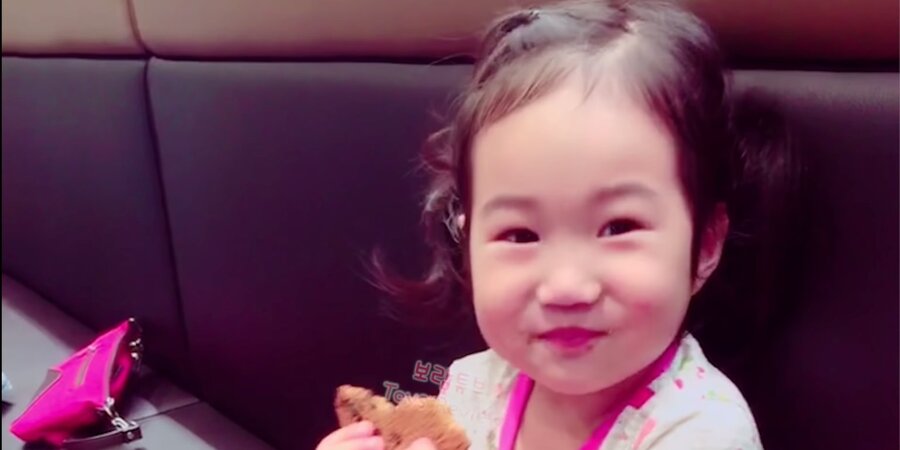 Boram is clearly doing quite well for herself on YouTube, but her videos have also attracted controversy in her native South Korea. One comedic video depicted the child stealing money from her parents' wallet, and another showed her appearing to drive a car, resulting in complaints from an organization called Save the Children in 2017 and an investigation by the Seoul Family Court.

The glut of children seeking fame on the platform is also presenting a challenge for YouTube at the moment, and the platform is reportedly weighing moving all child-starring content to a separate platform known as YouTube Kids, following an FTC investigation into YouTube's handling of underage users' privacy and data.

These controversies don't appear to have dented Boram's popularity, though, and she is now firmly in the ranks of other top-earning YouTube kid stars like Ryan Kaji of Ryan ToysReview.