This NYC Townhouse Just Sold At A $12M Discount

By Chris Kelley on November 25, 2016 in Articles › Celebrity Homes

A notable Upper East Side townhouse is off the market for $12 million less than it last sold. According to The Wall Street Journal, the elegant spread of estate tucked away on East 70th Street in Manhattan has sold for $19 million, a 39% drop in price from the $31 million it last sold for nearly two years ago.

After sitting on the market for two years and with varying price tags, the deal of the century was inked out in favor of real estate investor David Edelstein, who told the Journal he bought the home as an investment in an off-market deal that closed earlier this month. But while Edelstein may have made off like a bandit in the surprising NYC sale, some say this might mean trouble for the Manhattan real estate market. 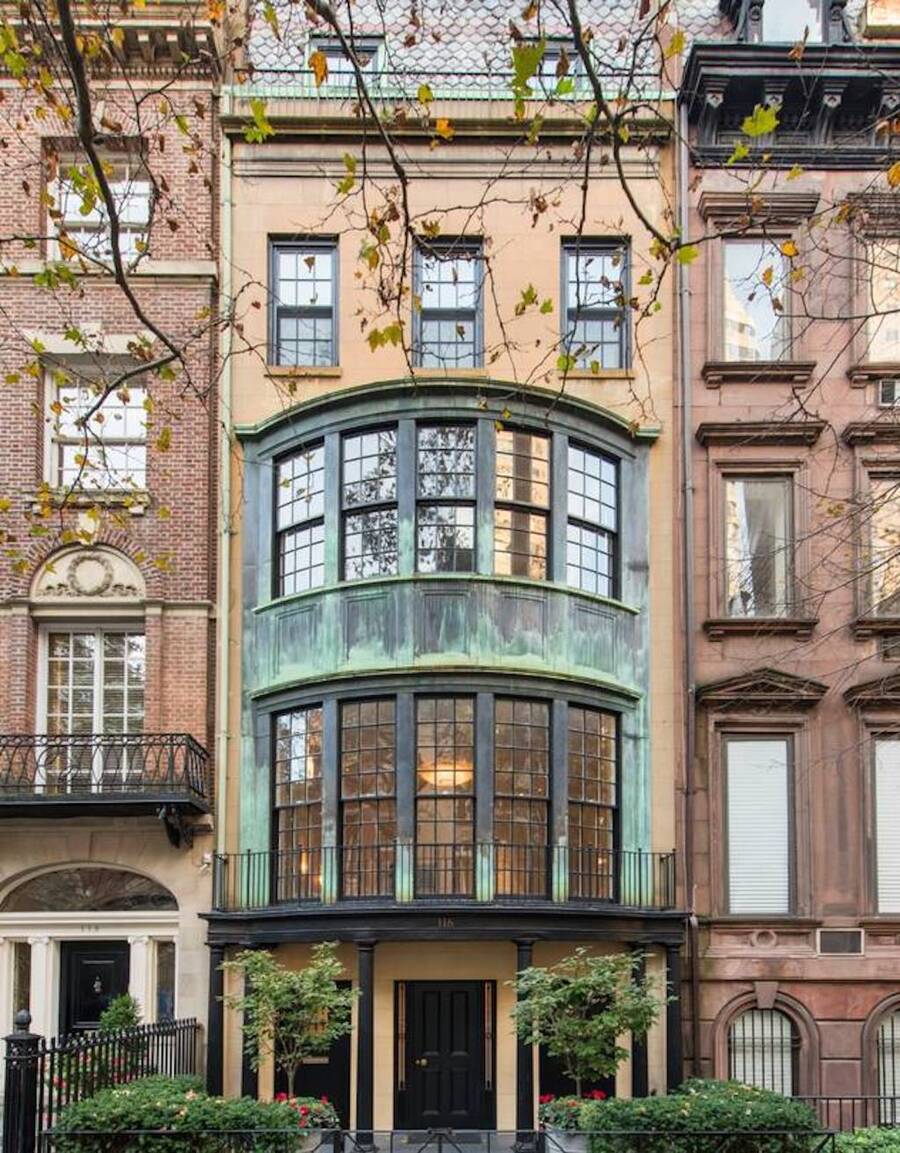 Dated back to the mid-1800s, this five-bedroom home has seen several renovations in its time. Known prominently as the onetime townhouse of historian Susan Soros Weber, the ex-wife of financier George Soros, the home (post-remodel) sold most recently in 2014 for a $31 million. While the 5,700-square-foot beauty of an estate may be any Manhattanite's dream, the home was relisted just a year later with a price tag of $33 million. 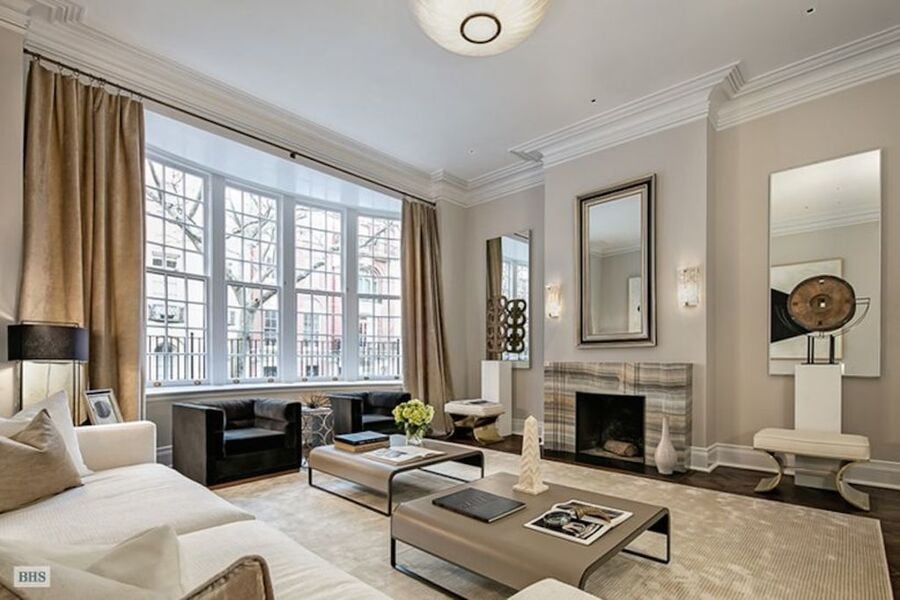 Unfortunately, not even the home's stunning amenities, which include a glass-domed breakfast room and a 26-foot deep garden for starters, could nab any bites at that price. Despite several years of renovations (and even an A-list neighbor to boot in the form of Woody Allen, the owner of the townhouse next door), the home would not sell again until 2016. 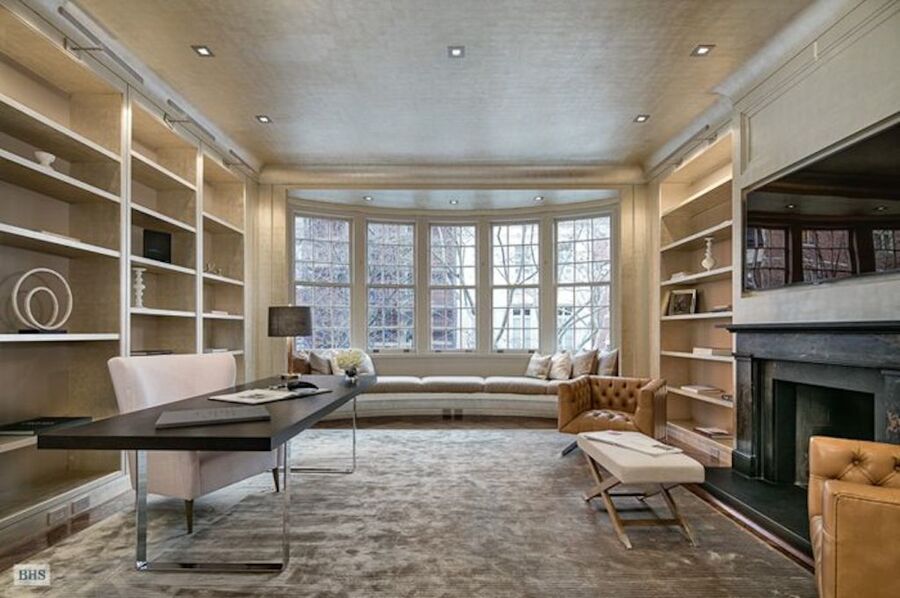 With no immediate buyers, the price dropped to $28 million. In 2016, that price was dropped twice more, re-listing for $27 million in February before reappearing with an asking price of $22 million in May. Flash forward to the present, where what was once a market norm price was chopped down by a surprising 39% in Edelstein's favor. 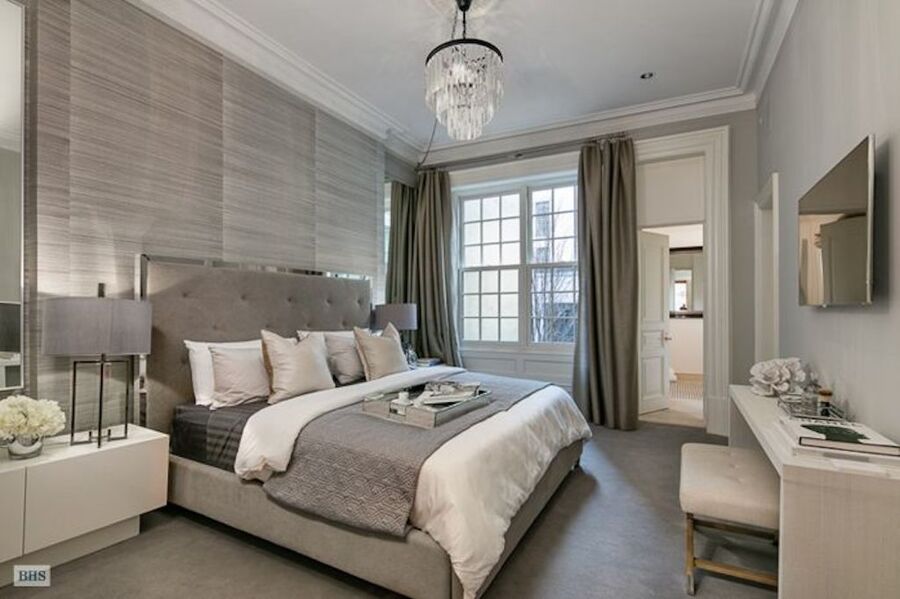 While the difference in sale prices for this home in 2014 and 2016 is quite astounding – a $12 million discount being nothing to joke about – some suggest that this may be the most prominent example of a wrench in the high-end real estate market of Manhattan to date. However, real estate professionals told the Journal that while people feel the market is trending down, this could simply be a case of the former owner overpaying to begin with. Regardless of the future of town home sales in Manhattan and beyond, this "deal of a lifetime" transaction is certainly one for the books.

David Edelstein is the head of TriStar Capital and is responsible for the development of the W South Beach hotel in Miami. He owns more than a dozen residential and commercial buildings throughout New York City, with many other properties located throughout the country. According to the Journal, the $19 million townhouse was apparently taken off the market shortly before Edelstein purchased it.