By Brian Warner on August 19, 2021 in Articles › Celebrity Homes

Abel Tesfaye is the new owner of a mansion in Bel Air thanks to an off-market deal that was just revealed by the Wall Street Journal. Don't recognize the name Abel Tesfaye? That's weird because he's one of the most popular recording artists in the world. Ohhhh…. You probably know him better by his stage name: The Weeknd.

And how much did The Weeknd just pay for his new Bel Air digs? 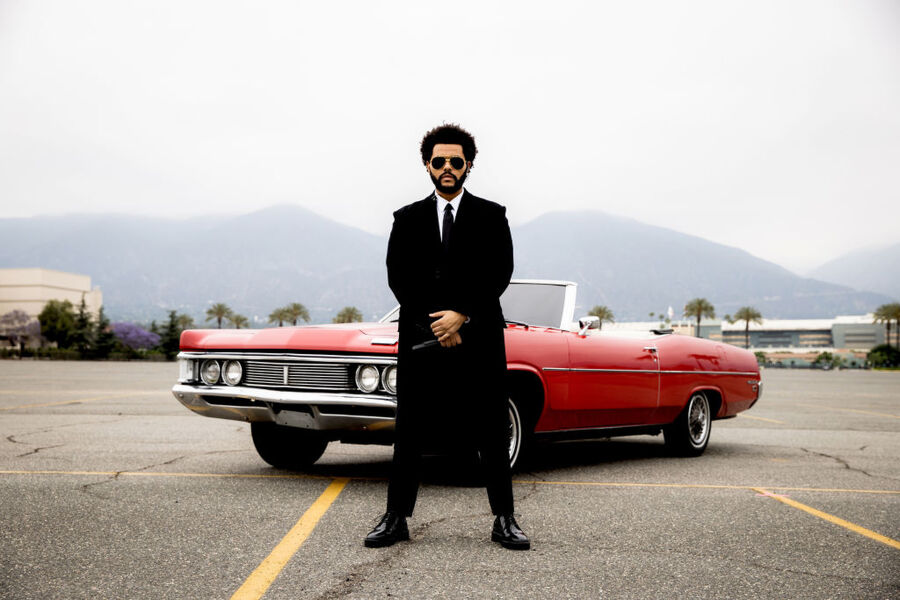 According to the Wall Street Journal, The Weeknd just paid $70 million for a 33,000 square-foot home overlooking the Bel Air Country Club. Situated on 1.6 acres, the home has nine bedrooms, indoor and outdoor pools, movie theater, music studio, sports court and much more.

The sellers are Reinout and Danielle Oerlemans. Reinout Oerlemans is the founder of Netherlands-based production company Eyeworks. He launched the company in 2001 and over time grew it into one of the largest television and film producers in the world. In 2006 Eyeworks acquired the production company behind shows like "The Biggest Loser," "Extreme Weight Loss," and "Bar Rescue."

In 2014 Reinout sold Eyework to Warner Brothers for $273 million. As part of the deal, he and Danielle relocated to the the United States from their native Netherlands.

Reinout and Danielle bought this Bel Air property in 2015 for $21.44 million. They proceeded to plunge millions upon millions into renovations that took three years to complete. The renovation added 13,000 square feet of living space.

I wish I could show you photos of the house, but since it was an off-market deal there aren't any pics available on the Multiple Listing Service. There are a few photos on that Wall Street Journal article if you click the link above.

The Weeknd is a bit of a real estate tycoon.

In late 2019 he paid $21 million for a penthouse apartment overlooking the Beverly Hills Country Club. His monthly HOA in this building is a little under $7,000.

So based on just these two properties alone, The Weeknd owns $91 million worth of real estate in California. At a 1% property tax rate, that means every year he needs to cut the state of California a check for $900,000. That means he needs to make around $2 million per year pre-tax just to cover his property taxes. That's $167,000 per month pre-tax that goes straight to property taxes. But with a net worth of $200 million, he can certainly afford the payments!