Just seven years ago, singer The Weeknd, aka Abel Makkonen Tesfaye,was uploading his videos to YouTube hoping for success. He found it – a whole bunch of it. Now, the 27-year-old Canadian has just dropped $20 million on a mansion in the celebrity filled enclave of Hidden Hills, California.

The home is more than 13,000 square feet with 9 bedrooms, 11 bathrooms, and a 1,200 square foot guest house. For $20 million, The Weeknd also gets a home theatre, gym, wine cellar, and recording studio in his new house. The home features a saltwater pool, outdoor kitchen with a barbeque center, an entertainment pavilion with two fire pits and a covered patio. The property also comes with an eight stall barn for horses. 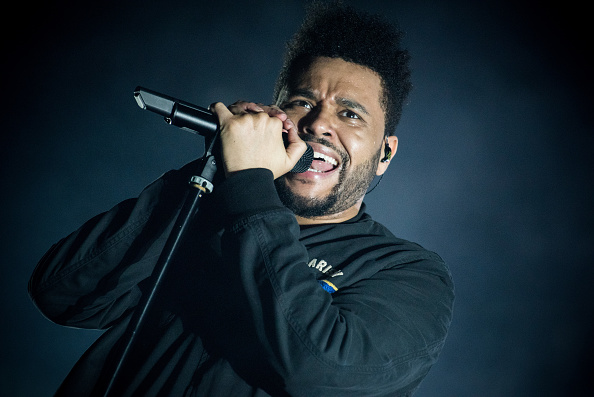 The Weeknd has a net worth of $30 million. He came to prominence after anonymously uploading a handful of songs to YouTube in late 2010. In early 2011, he released his debut mix tape "House of Balloons." His most recent album is 2016's "Starboy."