By Joseph Gibson on December 14, 2019 in Articles › Celebrity Homes

It's not a bad time to be The Weeknd. The artist has a couple new singles out now, plus he's appearing as himself in the upcoming Adam Sandler film Uncut Gems. And, on a more private front, Mansion Global reports that he's the new owner of a luxurious full-floor penthouse at the top of the Beverly West building in Los Angeles, California.

The Weeknd certainly won't be lacking space at his new place, which is spread across 8,200 square feet, with room for four bedrooms and five full bathrooms. That space also extends to the penthouse's 11-foot ceilings and large floor-to-ceiling windows with unforgettable views of the LA skyline as well as the Pacific coastline and mountains nearby. 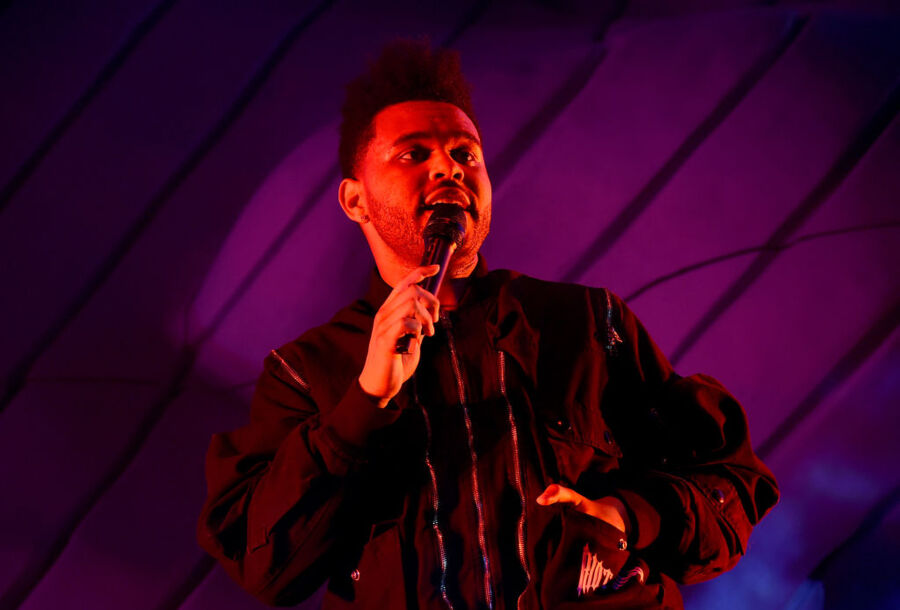 Those views are especially remarkable in the expansive master suite with its modest balcony overlooking the famous Los Angeles Country Club. And the building has a no-doubt luxurious fitness room that The Weeknd will likely never see the inside of thanks to the fitness room and beverage bar that adjoin the master bedroom.

Other amenities in the 35-unit building include valet parking, 24-hour security on site, a meeting room, and a saltwater swimming pool and spa. And according to an unnamed listing agent involved in the sale, it was the security staff that acted as a particular enticement for the R&B auteur.

It's not clear how much time The Weeknd plans to spend at his new penthouse, especially since he's reported to own another residence in LA, this one a 12,000 square foot mansion in Hidden Hills. But if he only intends to stay occasionally, he'll be paying plenty for the privilege, with an estimated $6,800 in common charges and incidentals per month associated with the penthouse. That's in addition to the reported $21 million he paid for the condo, which would make it one of the most expensive ever sold in Los Angeles.