The Richest Woman In America Lists NYC Apartment For $60 Million

By Joseph Gibson on March 7, 2022 in Articles › Celebrity Homes

Julia Koch, widow of the late David Koch and currently the richest woman in the United States, has placed the Manhattan luxury apartment that she and her late husband owned back on the market, according to a recent report in the Wall Street Journal. And she's reportedly looking to get at least $60 million for the place.

That's a reasonable expectation given both the luxury, living space, and exclusivity of the 18-room duplex at 740 Park Avenue, which WSJ describes as being "one of New York's most exclusive addresses." According to a spokesperson for Koch, the reason for the listing is that she's been spending most of her time at two of her other residences, located in Southampton (a mansion valued at somewhere between $40-50 million which David purchased before he and Julia were married) and Palm Beach (Villa el Sarmiento, a mansion dating back to the 1920s purchased by the couple in 1998 and currently estimated to be worth more than $70 million). 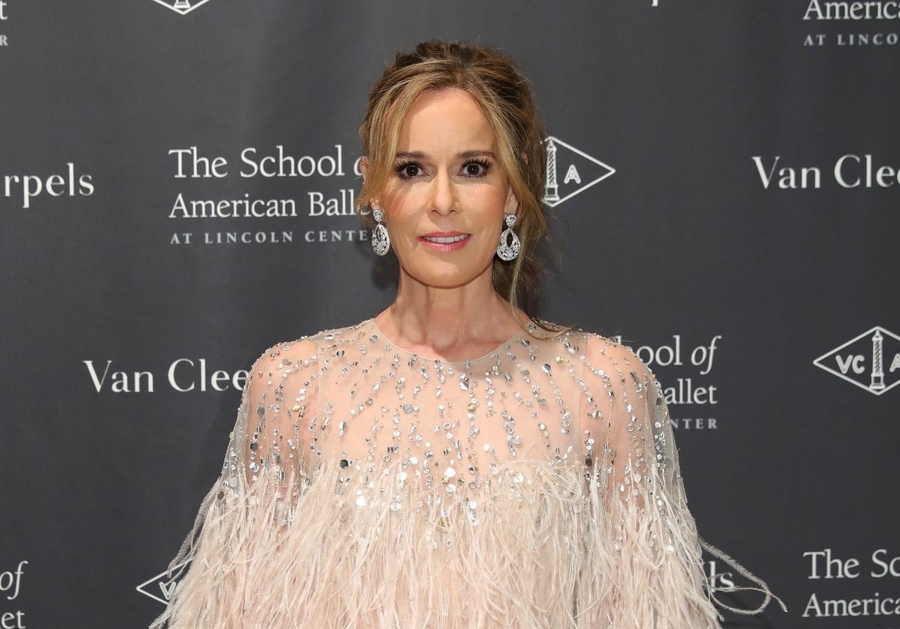 How exclusive is 740 Park Avenue? Well, it's not every address, even in the ritzier areas of Manhattan, that get books like "740 Park: The Story of the World's Richest Apartment Building" by Michael Gross written about it. But in that book it is revealed that the late David Koch purchased the apartment from the Japanese government, which had been using it to house its UN representative. Koch paid $17 million for the duplex back in 2004, which will make for a tidy profit if that $60 million asking price is reached (or surpassed).