The Playboy Mansion Is For Sale! Asking Price? Not Cheap!!!

By Brian Warner on January 9, 2016 in Articles › Celebrity Homes

That's right. The Playboy mansion is officially for sale. But as you might expect, it's not going to be cheap.

Built in 1927, the Playboy mansion sits on six acres in Holmby Hills, California (which is basically like an extremely exclusive tiny neighborhood within Beverly Hills). The 22,000 square foot house comes with 31 rooms, 7 of which are bedrooms, 8 are bathrooms, a zoo, and a grotto that desperately needs to be power-washed with bleach.  The address, in case you want to google it, is 10236 Charing Cross Rd, Los Angeles, CA 90024.

FYI – That's roughly $150 million more than it would likely fetch if it was just a random house in the same neighborhood. 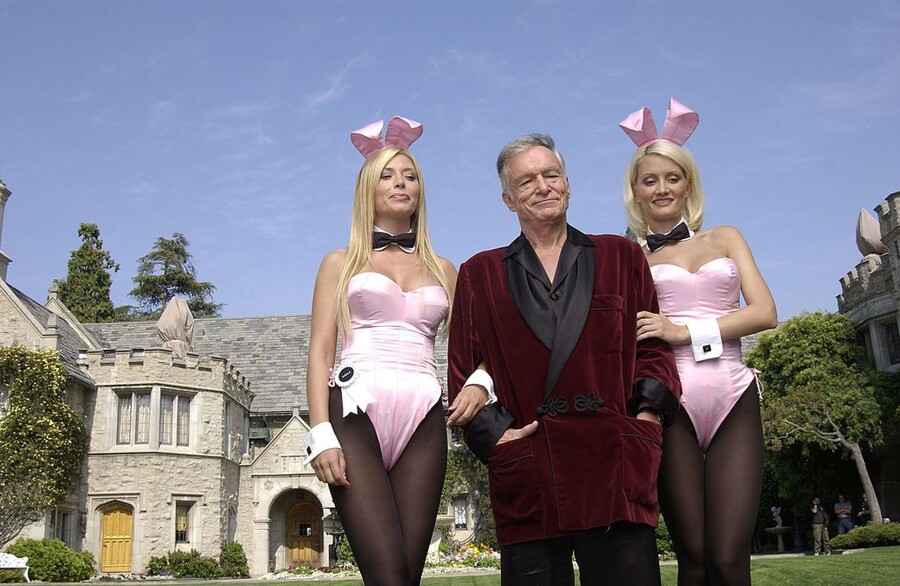 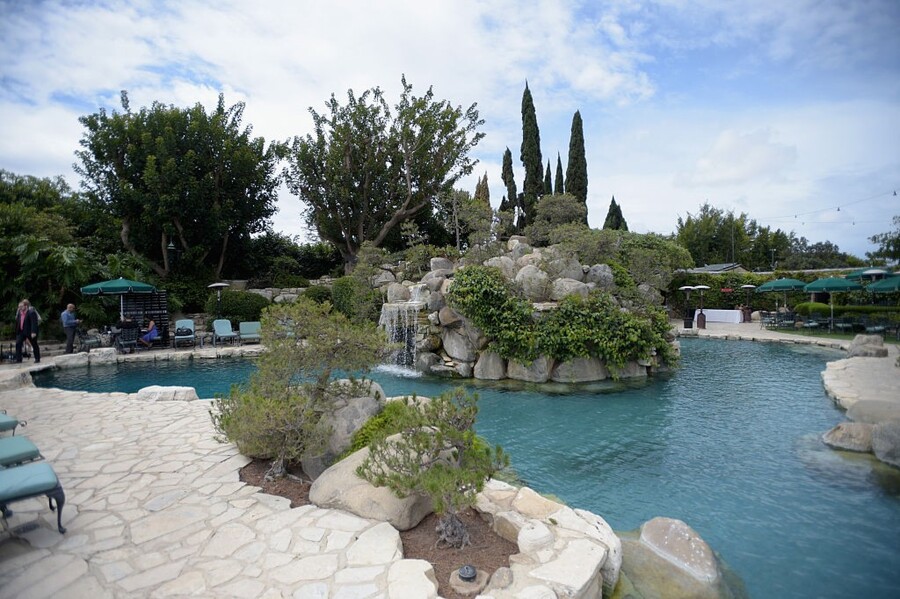 Does it deserve that kind of premium? That's a very difficult question to answer. Believe it or not, the house itself is a total tear-down. I've actually been to the Playboy mansion and, in my opinion, most of the rooms feel like they haven't been updated in any way since the 1970s – because they likely have not been updated since the 1970s.

So will someone actually spend $200 million to buy the property, then another small fortune building a whole new house? Perhaps. There does seem to be an endless supply of Arab billionaires in the world who love to overspend on mansions around the world. Plus, for better or worse, there's only one Playboy mansion. Even if you tore the entire house down, no one else on the planet can say they OWN the Playboy mansion. Including, Hugh Hefner! 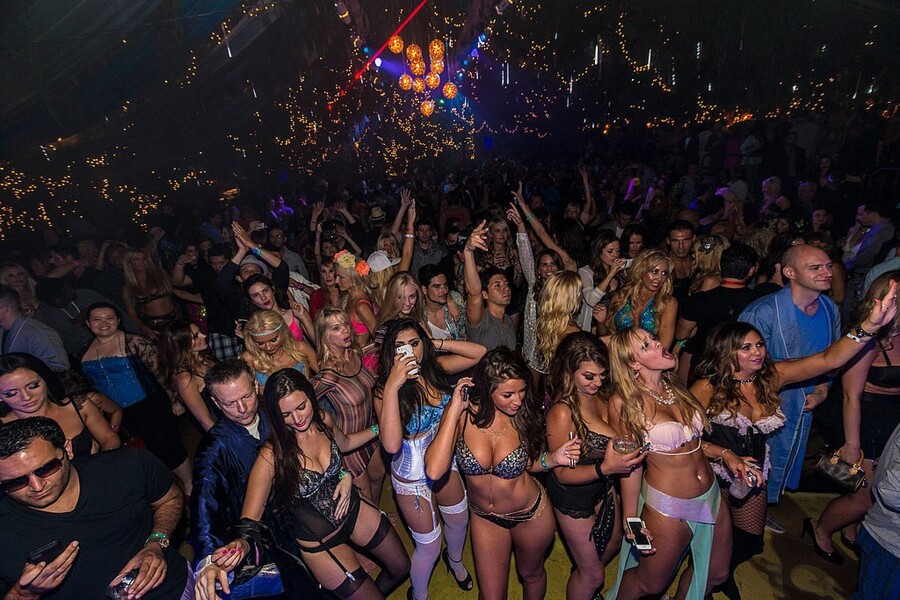 Playboy Enterprises bought the mansion in 1971 for $1.1 million. That's the same as $6.45 million today, after adjusting for inflation. Hefner personally owns a house down the street, where Playmates and various other guests stay while they are visiting. He also once owned the house right next door to the mansion, but he gave it to his ex-wife, Kimberly, after they divorced in 1998.

So what happens to Hugh if you buy the house? Well, that's the only catch. Whoever buys the house will be required to give Hugh a lifetime lease. 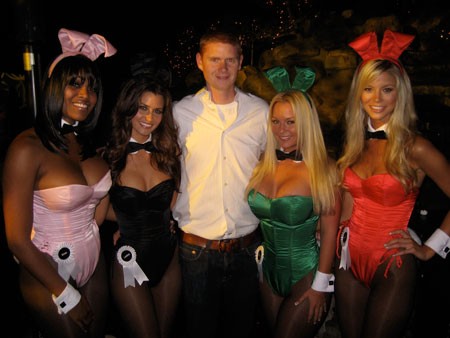 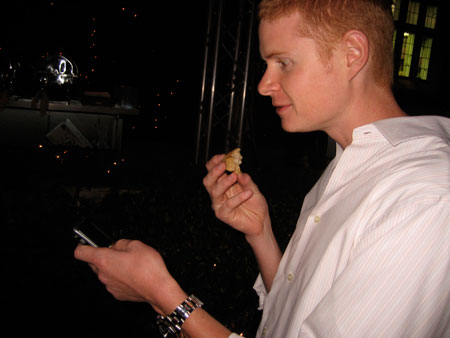 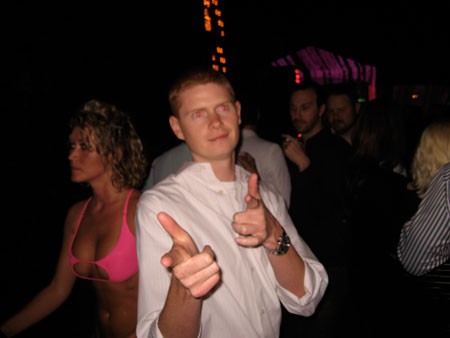