Tennis player Novak Djokovic may have missed the Miami Open, but the Serbian star is more than making up for the missed trip by purchasing a luxurious Miami Beach condo that is valued up to $8.9 million.

Twelve-time Grand Slam winner Novak Djokovic recently withdrew from a popular Florida tennis tournament, but will soon be calling the state home. The Serbian tennis sensation shelled out an undisclosed amount for a luxury apartment at the Eighty Seven Park complex in Miami Beach, Florida. According to marketing details, the oceanfront residences are designed to seamlessly embrace park and ocean, offering unobstructed views of a nearby private garden, the ocean, and Biscayne Bay. Designed by architect Renzo Piano, the swanky three-bedroom living unit Djokovic scooped up is still under construction and is currently listed in the price range from $4.3 to $8.9 million.

Situated on the northern edges of Miami Beach, the luxury development he will soon call home provides an array of amenities, both beachside and otherwise. Djokovic's unit, a three-bedroom, three-and-a-half bathroom condo is one of 70 in the 20-story Terra Group development located in Miami Beach's North Beach neighborhood.

Here's a sneak peek at what the number-two rated tennis star will be living in when the development is completed. Each unit takes full advantage of the beautiful view of the Florida coastline, offering patios that encompass the full length of every unit. Djokovic and other residents will be able to take in the panoramic views from both the comfort of their own private terraces and inside their condos, as each unit has floor-to-ceiling windows and glass sliding doors that expand the length of the large patio and show off the bay and the beautiful Miami skyline.

An array of five-star hotel amenities come included in the luxury beachfront estate. On the list of swanky extras includes the lobby bar, which boasts botanically inspired cocktails, private library, state-of-the-art fitness center, and a beachside swimming pool complete with its own valet staff to provide towels and drinks. Additionally, residents have key access to the south grounds' recently redesigned 35-acre North Shore Park, while residents to the north can enjoy a private garden designed by Dutch landscape firm West 8.

While Djokovic's Miami Beach property grab means he'll likely return to the next Miami Open tournament, it is not the only real estate transaction the Serbian athlete has been working on. Variety has confirmed that he shelled out somewhere in the ballpark of $11 million for two more Renzo Piano-designed condos, but these are located in New York City. The tennis ace has laid claim to two two-bedroom condos coming in at about 2,000-square-feet each at a 30-story twin complex in SoHo near the Holland Tunnel. Set to include a private gated driveway with automated parking, a 55-foot indoor swimming pool, and a fitness center, the complex at 565 Broome Street is schedule to be completed some time in 2018. 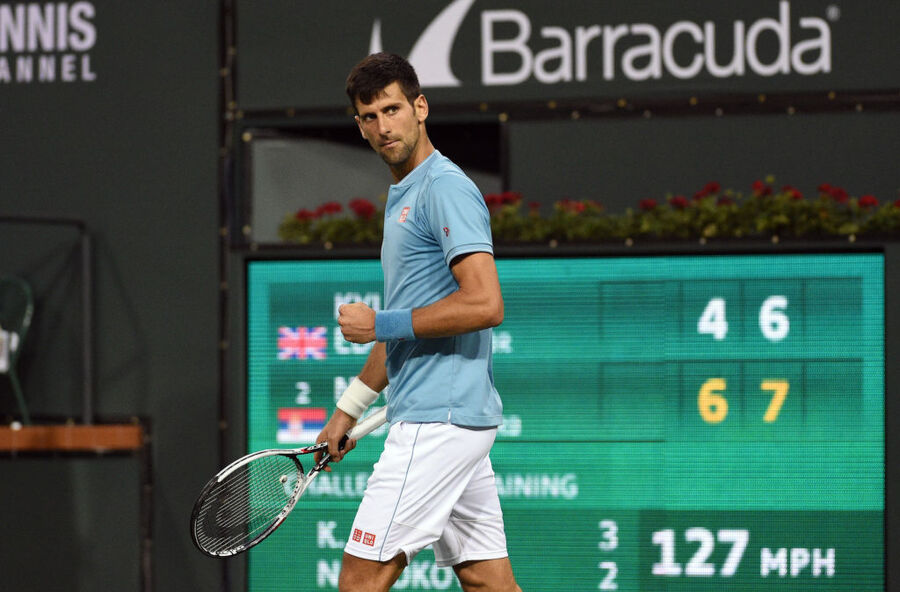 Novak Djokovic is a Serbian professional tennis player with a net worth of $160 million. While Djokovic has played tennis since he was only four years old, it wasn't until the age of 12, when he was recruited to a special tennis academy in Germany that the path to his pro career truly began. Since entering the professional world of tennis in 2003, he has won more than $100 million in tournament prize money, and that number doesn't include any endorsement or brand deals.