By Chris Kelley on January 27, 2017 in Articles › Celebrity Homes

One of Taylor Swift's "Wildest Dreams" is coming true – her Hollywood home is on its way to becoming a local landmark.

In September 2015, musician Taylor Swift scored a historic Beverly Hills estate by way of this magnificent 11,000-square-foot stucco and brick home. Touted as one of the most storied estates in all of Hollywood, the 1934 Georgia-style mansion was built specifically for movie maker Samuel Goldwyn, Sr., the Hollywood mogul whose production company went on to become part of Metro-Goldwyn-Mayer, known predominantly today as MGM. The 1.9-acre property quickly became a haven of Hollywood, hosting the "who's who" of the bustling film industry with guests including Charlie Chaplin, Clark Gable, and Marlene Dietrich. Swift paid $25 million in cash to claim the mansion, which was reportedly remortgaged multiple times under Goldwyn, and quickly set to work preserving and restoring the two-story wonder to its original '34 condition with the hopes of earning her residence the status of a Hollywood landmark. Now, it looks like her hard work is paying off.

Earlier this month, the Beverly Hills Cultural Heritage Commission allowed Swift to make some headway in her ultimate goal by voting to honor her new digs as a local landmark due to its connection to Goldwyn. According to Mansion Global, the commission's five members were enthusiastically in favor of Swift's request, but the vote of confidence was anything but easy to obtain. While Swift dropped $25 million just to get the keys, she poured much more into her conservation efforts, which included rehabbing the main home's 100-year-old over sized windows, replicating century-old wooden fencing, and even reconstructing columns at the pool cabana, noted Mansion Global.

The home, which remained within the Goldwyn family for over 80 years prior to Swift's $25 million buyout, was originally constructed by architect Douglas Honnold. Nothing short of a mega mansion, the residence maintains its own library, lighted tennis court, theater with 35mm projection capability, separate staff lodging, and a pool with a pool house all of which Swift and her architect, Monique Schenk, have adequately rebuffed and restored in their efforts to immortalize the five-bedroom estate.

While much of Swift's restoration project included polishing and preserving some of the home's most iconic traits – such as refurbishing its windowed entryway and rehabbing the estate cabana's structure – the singer and her crew have paid meticulous attention to even the smallest of details. Some fine examples of the great care taken in restoring the Goldwyn mansion can be seen in the plaster molding along the mansion's curved staircase, while outside Swift has ordered the property's original wisteria foliage to be maintained on temporary scaffolding until work is completely finished.

Swift's landmark lobbying effort isn't over quite yet, despite the immense updates to the historic home. The Beverly Hills City Council must now vote to finalize the historic designation, an assembly that as of yet is unscheduled. While it has not been disclosed just how much the pop star is pouring into the historic mansion's renovations, the presumably expensive feat has not stopped her from beginning renovations on yet another property of hers located in Tribeca, New York. 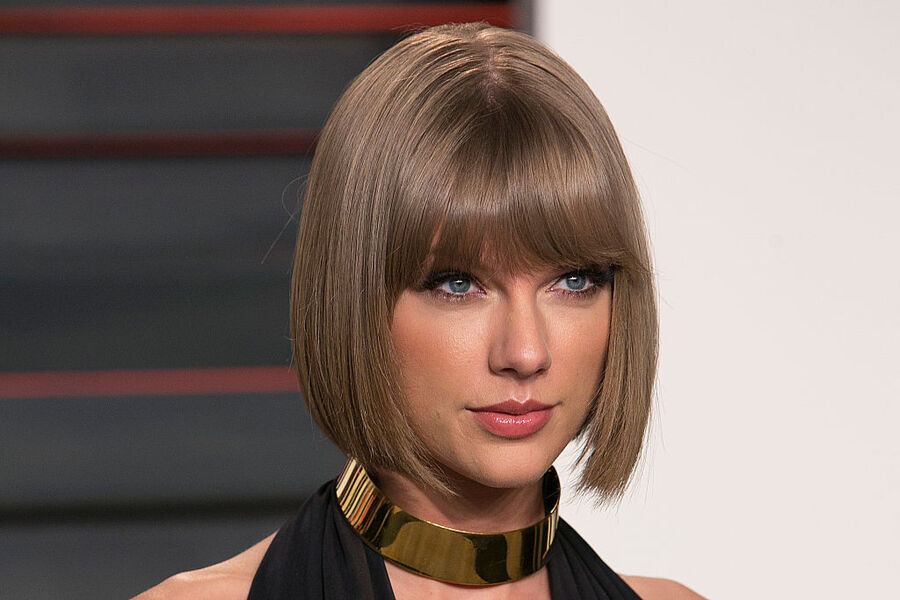 Musician Taylor Swift – weighing in at a net worth of $360 million – is one of the most popular contemporary female recording artists of the 21st century. Not only has she been recognized as one of Forbes' top-earning women in music, but she also has been honored on Time's list of the world's 100 most influential people.