By Joseph Gibson on July 6, 2018 in Articles › Celebrity Homes

It will be well over a year before Taylor Swift sees her 30th birthday, but she's already doing pretty well for herself career-wise. One unmistakable metric of that success is her impressive real estate portfolio, as reported by real estate site Trulia. She has at least $84 million worth of real estate to her name, spread across several properties in four different states.

Two of those properties are in Nashville, TN, a city with obvious significance to Swift's life and career, since it was in the country music industry that she began her trip to superstardom. One is the 3,240-square-foot condo located in the city's "Music Row," purchased by the singer when she was just 20 years old, and in 2013 she told Vulture that she was the interior designer behind the condo's "whimsically girlie" vibe. Then there's the sprawling estate she purchased in 2011, with a 5,600-square-foot main house and 2,000-square-foot guesthouse. Despite the space, it's reported to be the cheapest property she owns — even though it costs around $2.5 million. 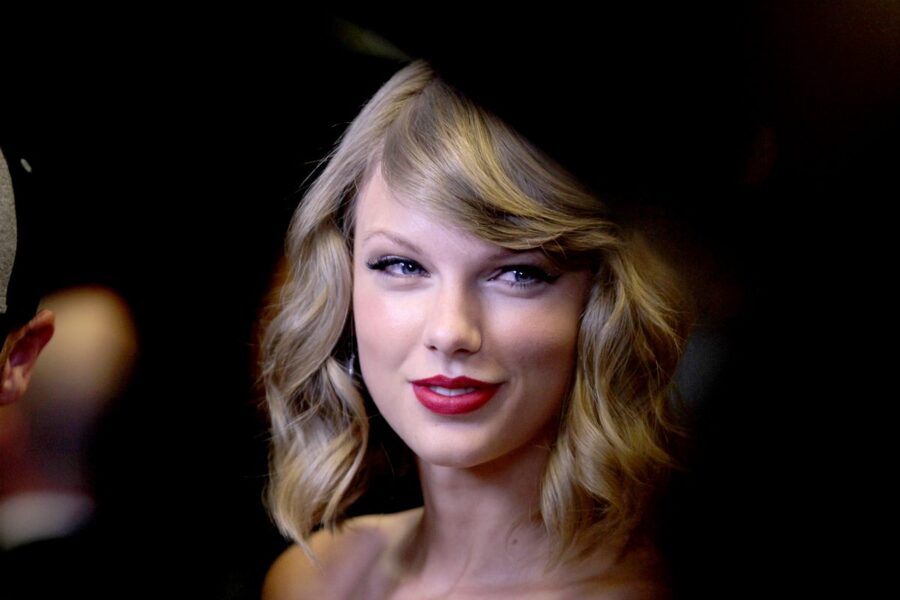 Next up is Los Angeles, where Swift spends a lot of time, as one would expect given her stature in show business. And even though she got rid of her $4 million Beverly Hills cottage earlier this year, she still owns another two places in LA: One a 2,950-square-foot Beverly Hills home that she's in the midst of selling, and the other the former Beverly Hills mansion of famous movie producer Samuel Goldwyn, which she bought in 2015. For the latter, she has big plans, getting approval from the Beverly Hills Cultural Heritage Commission to restore the mansion and convert it into a historic landmark.

Swift also owns a seven-bedroom, nine-bathroom mansion in Rhode Island, estimated to be worth $6.65 million, but it's New York City where her highest concentration of real estate holdings is located, with three properties all on the same block in Tribeca. In 2014 she purchased two adjacent Tribeca penthouses and converted them into one massive duplex penthouse, with ten bedrooms, ten bathrooms, and 8,309 square feet, all worth about $20.5 million. Then in 2017, she bought up the century-old townhouse next door, now estimated to be worth a good $12.5 million. Finally, earlier this year in February, she spent $9.75 million on a condo on the second floor of the same building as her penthouse, leading fans to dub the area "Taybeca."