If it seems like Taylor Swift is buying a house every other month, well there's a good reason for that! She practically is – and why not? With an amazingly successful singing career and a net worth of $400 million and a 30th birthday coming up in December – I'd YOLO it up from coast to coast if I was her too! Swift owns more than $84 million worth of real estate across eight properties in four different states. Let's take a look at them and be envious for a bit, shall we?

We'll start with her Nashville properties since that's where her career kicked off. Swift owns two properties in the country music capital. One is a 3,240 square foot condo on Nashville's Music Row. She bought that property when she was 20 years old. The condo is currently worth about $3 million and features skyline views of midtown Nashville from its floor to ceiling windows.

In 2011, Swift bought a 1934 Greek Revival estate in Nashville that has a 5,600-square foot main house and a 2,000-square foot guest house. It is worth $2.5 million and is the least expensive property she owns.

Taylor Swift owns a seven-bedroom, nine-bathroom, 12,000-square foot mansion in Watch Hill, Rhode Island that is worth $6.65 million. The mansion overlooks 700 feet of shoreline and has views of Montauk Point and Block Island Sound. It is rumored that she bought the Rhode Island property in the Spring of 2013, after she and Conor Kennedy broke up. The infamous Kennedy Family Compound is not far away. This home is where Swift threw her famous Fourth of July party in 2016. 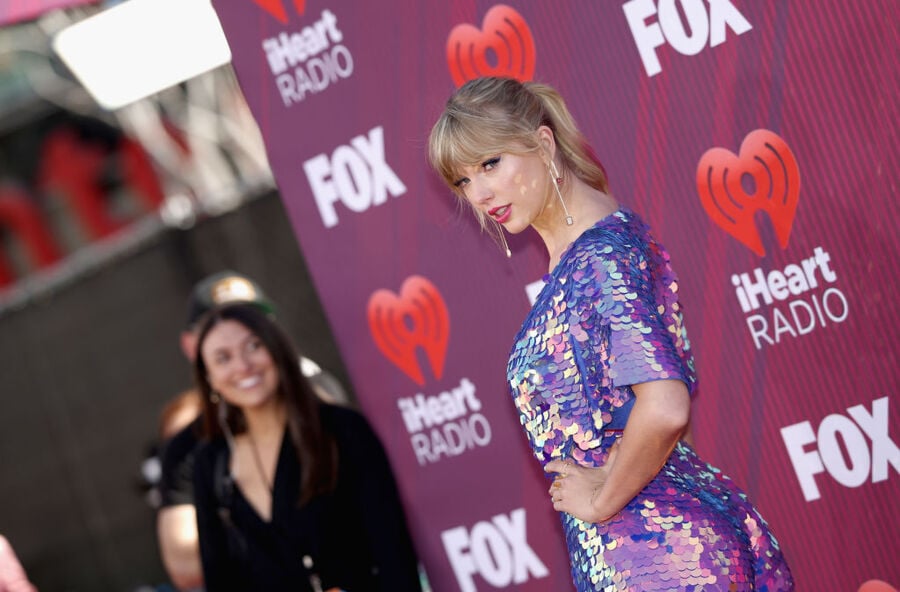 In 2014, Swift bought two adjacent penthouses in a Tribeca building and then underwent a renovation to turn them into one large 8,309 square foot duplex penthouse with 10 bedrooms and 10 bathrooms. The home has a huge, modern kitchen, a billiards table, and a dramatic, sweeping staircase. It is worth about $20.5 million.

In 2017, she bought the 100-year-old, four-story townhouse next door to her duplex penthouse. The townhouse is 27 square feet wide with 5,148 square feet. It features a ton of natural light on the first floor – which is pretty rare in New York City – as well as a gym, steam bath, bar, home theatre, and guest suite. It is worth $12.5 million.

In February 2018, Swift purchased another condo on the second floor of the same building her duplex penthouse is in, for $9.75 million in an off-market deal. The condo is worth $6.9 million.

Taylor Swift has owned a number of properties in the Los Angeles area over the years. She sold her Cape Cod style cottage in Beverly Hills earlier this year. The 2,846-square-foot home sold for $4 million. She currently owns two more homes in L.A. although one of them is on the market.

Swift owns a 2,950-square-foot home in Beverly Hills that is currently for sale. It is estimated to be worth $2.85 million. The home is surrounded by lush greenery and the mountains and features a large patio area with floor to ceiling windows, skylights, a private courtyard, and a climate controlled wine cellar that holds 1,000 bottles of wine.

In September 2015, she purchased an iconic 1934 mansion in Beverly Hills that was once home to legendary Hollywood film producer Samuel Goldwyn. The Beverly Hills Cultural Heritage Commission voted in approval of Swift's request to run the 10,982 square foot Georgian Revival estate into a historic landmark and restore it to its former glory. The estate is worth almost $30 million, making it the most expensive piece of real estate in her portfolio.