Want to live like a rockstar? Pony up $56 million and you can own Sting and Trudie Styler's recently listed New York City penthouse. 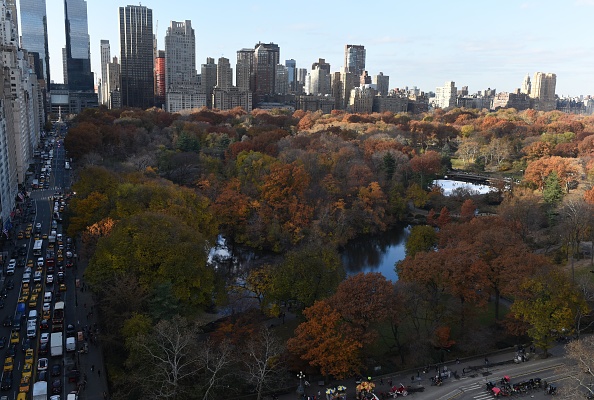 The four-bedroom, 5,417-square-foot residence has 10-foot ceiling throughout and boasts a winding staircase in the foyer, an open fireplace, library with built-in shelving and a top-of-the-line chef's kitchen. The second floor is made complete with his and hers dressing rooms, dual spa baths and a sauna.