By Donna Mitchell on July 23, 2015 in Articles › Celebrity Homes

This deal competes with any dinosaur, any tomb-raiding swashbuckler, any extra-terrestrial creature beloved storyteller Steven Spielberg has ever brought to life. Word has it that the Oscar winning director-writer-producer and wife Kate Capshaw recently sold their Malibu house for a hugely profitable $26 million.

The final amount was marked down a bit from the list price, a reported $35 million. Considering that Spielberg originally paid a total of $6.5 million for the complete property, which combines two lots, a $20 million profit certainly qualifies as a box-office smash.

With the windswept beauty of Broad Beach right outside the back door, it's easy to understand why the property was valued so highly. In fact, the Spielberg and Capshaw had been renting out the property to a tenant for $150,000 a month, according to reports! Who has that kind of money for a rental? The David and Victoria Beckhams apparently. 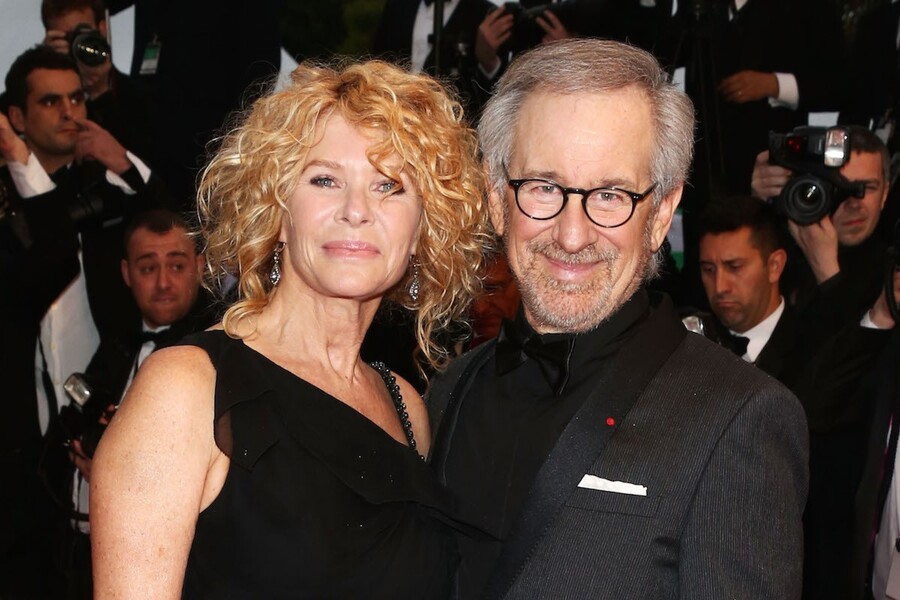 Alas, interior pictures of the property are scarce, but what we can tell is that the property has a two-story, 7,327-square-foot Craftsman style house on the main lot. It also features a two-bedroom guest house, reportedly. It is easy to see that the first floors are generous with windows. Word on the Malibu streets, OK boulevards, is that the common areas on the first floor open up to a central courtyard. The house is beautiful inside and out. There are four bedrooms on the first floor, and another three on the second level.

The house has a screening room and library, of course, but another selling point might have been the massage room in the master suite, or the swimming pool and spa in the central courtyard.

The identity of the buyer has not been confirmed, but reports say real estate tycoon Steve Gozinin is the man behind the deal. Whoever the buyer may be, they have the Hollywood elite among their neighbors, including Pierce Brosnan, Dustin Hoffman and Ray Romano.