By Joseph Gibson on February 12, 2017 in Articles › Celebrity Homes

To put it mildly, things do not seem to be going well for Stephen Baldwin. While his more popular brother is currently earning the adulation of the world portraying President Donald Trump on Saturday Night Live, somewhere else in New York City, Stephen is being forced out of his home after failing to pay his mortgage for six years, according to the Daily Mail.

Baldwin's home has been foreclosed upon, after Baldwin was found by a judge to have failed to pay the $7,000 per month mortgage on the home. He shares the house with wife Kennya, and together they are reported to owe the sizeable sum of $1.1 million on the home to Deutsche Bank. Now, the house will be the subject of a foreclosure auction on March 16th, when it will become the property of the highest bidder. 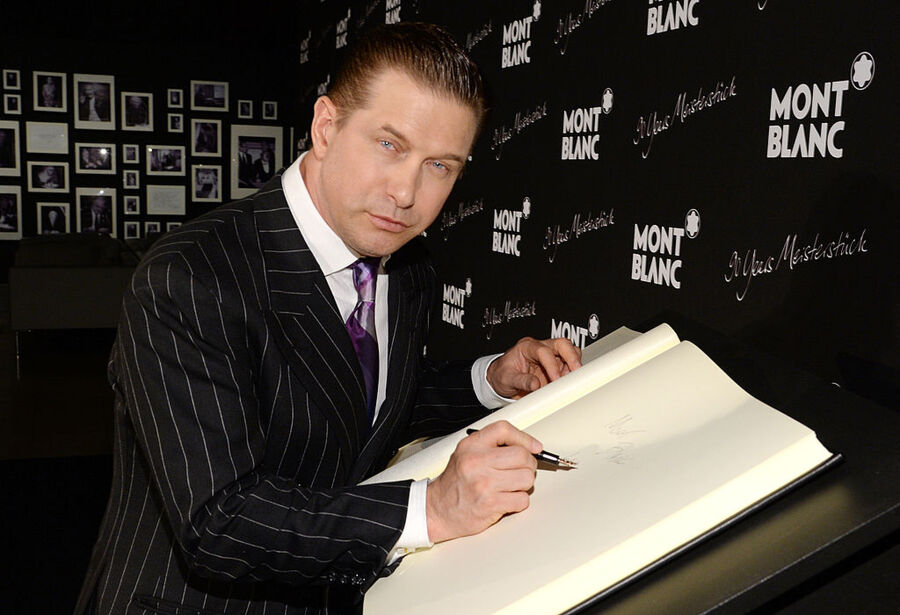 The foreclosure is the result of a protracted legal battle between Baldwin and Deutsche Bank going back to 2013, when the bank filed a foreclosure lawsuit against the Baldwins for failing to make payments on their loan. By that point, they had already stopped making payments for about two years, and owed about $800,000 against the $812,500 loan the actor originally took out in order to purchase the house in 2000. Now the debt has ballooned even further to $1.1 million with interest and a judge finally made the decision to order Baldwin and his wife to vacate and for the house to go up for auction in December of last year.

This is only the latest financial setback for Baldwin – in 2012 he was charged for not filing his New York state tax returns for multiple years running, agreeing to pay around $300,000 in back taxes in addition to a sentence of five years of probation.

In case you're curious about the house Stephen Baldwin has called home for the last 17 years (or if you're thinking about placing a bid of your own), it's a 3,071-square-foot abode in Upper Grandview, New York, with four bedrooms and four baths. There may be a poster for The Usual Suspects hanging up somewhere, but even if there is, I imagine Baldwin will probably take that with him.