By Joseph Gibson on January 8, 2020 in Articles › Celebrity Homes

Snowboarder extraordinaire Shaun White isn't just the most famous snowboarder in the world, but he's also surprisingly successful in the real estate world as well. A recent story in Variety's celebrity real estate site Dirt indicates that White let go of a property in Malibu for almost $12 million to a neighbor – but that was far from being White's only property.

In fact, White still owns the lot right next door to the one he recently sold. He paid $10.8 million for it back in 2016, then listed it sometime last year for $12.75 million, but it's no longer publicly for sale. That means he either couldn't find a buyer for it or just decided to keep it for himself (it's also possible that he has sold it and it just hasn't been made public yet). 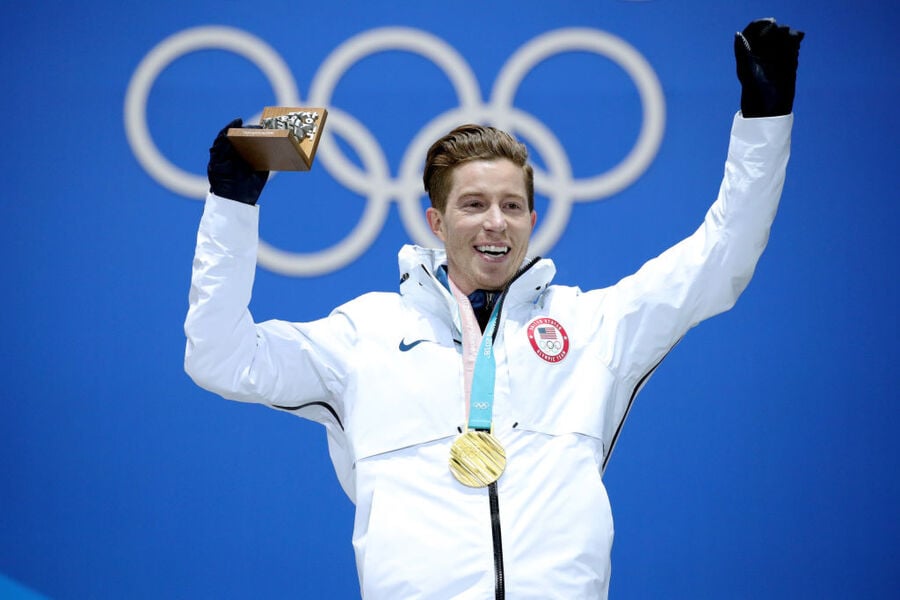 As for the house he has sold, it was purchased by White six years ago for less than $9 million, so its $11.8 million sale represents a tidy profit for the athlete. It's also relatively modest to celebrity house standards, spanning 2,175 square feet with three bedrooms and four bathrooms, but nestled in a dynamite location right near the beach. And floor-to-ceiling windows inside give you views of the surrounding Pacific coast that more than make up for any losses in living space.

Of course, some of that space is made up by an unusual design feature of the house: a completely detached "master suite" with its own entrance.

As pointed out by the good people at Dirt.com, White has plenty of other properties outside of Malibu to his name. There are two homes in the Hollywood Hills, the most valuable of which is worth $3.75 million, and there's also a penthouse in Manhattan's East Village for which he's currently seeking a buyer at an asking price of $2.95 million.