Looking for an international estate with a celebrity draw? Look no further. Sometimes dubbed the Elvis of the U.K., British singer Sir Cliff Richard has announced a dramatic discount to his pricey Portugal vineyard to the tune of over 30 percent. The eclectic musician has slashed the asking price for the Portuguese estate to $6.9 million.

While some celebrities prefer to have a vacation home in a different country, former front man for 'The Shadows,' Sir Cliff Richard, not only wanted a home to visit while in Algarve, the southernmost region of Portugal, but a vineyard, too. Although Sir Richard, 76, never officially lived at the vineyard, the estate sale does include three full homes on the same grounds as his winery. According to listing company Fine & Country, Sir Richard opened the vineyard, dubbed Adega do Cantor (meaning Winery of the Singer in English), with business partners Nigel and Lesley Birch in 2003. Now, instead of the original $10 million price tag Sir Richard originally tacked onto the adega-and-more sale, the entire estate has been reduced to $6.9 million.

Rounding out as a 30-acre estate, Adega do Cantor and the surrounding residential property also tied into the sale are certainly a sight to behold. While the newly-reduced price does include everything needed to run the popular vineyard, it also includes three homes with 11 bedrooms in total, three swimming pools to accompany those properties, a full-scale tennis court, and a beautiful view of the Atlantic Ocean. 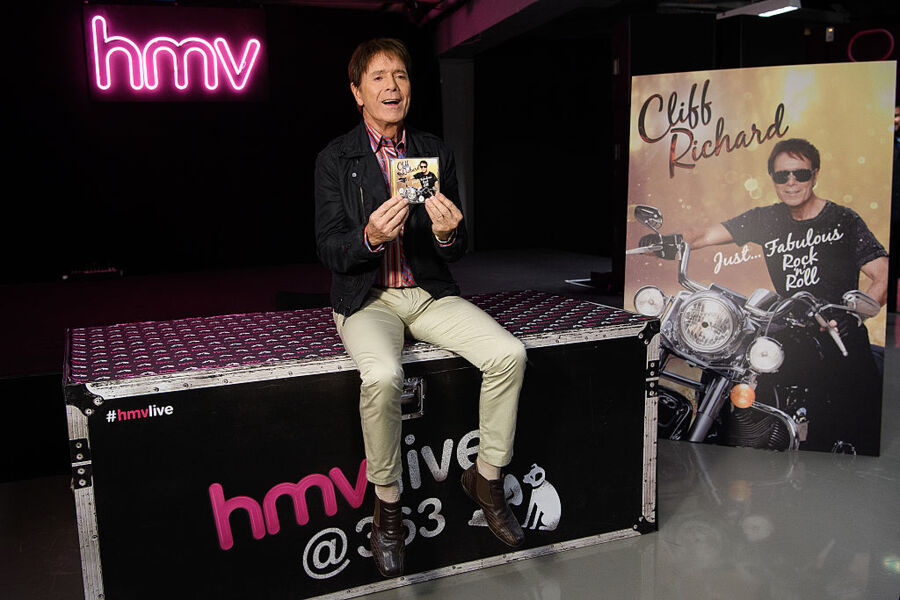 Certainly the staple of this unique sale is Sir Richard's vineyard itself, which has proven over the years to be not only self-sufficient, but also successful. Why? According to the listing, "most of the vineyard operations are carried out by hand, using the most sustainable and mildest agricultural products in a programme designed to prevent the onset of any vineyard diseases and achieve the highest possible quality." The listing agent in charge of the sale, Zoie Hawker of Fine & Country, told Mansion Global that a majority of the property does in fact have "ocean views and a lovely sea breeze from the Atlantic, which is good for the grapes."

The lodging found on the estate is spread out among three separate houses. Two of the homes have four bedrooms each, while the third has three bedrooms, and each comes with their very own swimming pool. Not interested in the whole package? No worries. The largest of the houses, which is also located the furthest from the rest of the property, is available for $1.3 million on its own.

While Sir Richard technically never lived on the estate in question, Fine & Country confirmed that he does live nearby. According to news reports, the singer sought refuge in Portugal during a two-year police sexual abuse investigation against him, which ultimately was dropped in June of 2016.

Sir Cliff Richard is a British pop singer and musician worth $110 million. He is the highest-selling singles artist of all time in the United Kingdom and he has sold over 260 million albums worldwide.