By Chris Kelley on December 8, 2016 in Articles › Celebrity Homes

The famous 'Tanner' house that has graced television screens for years is officially off the market after being sold for $4 million. The buyer? None other than Full House creator himself, television producer Jeff Franklin.

The Full House Victorian hit the market earlier this year with an asking price of $4.5 million. While many Full House enthusiasts and super fans were excited merely at the prospect that the home – long since off the market – was available, one man, who could be described as perhaps the show's most ultimate "fan," was quick to throw in his bid. That winning offer belonged to none other than the show's creator and executive producer, Jeff Franklin.

The San Francisco home that served as the façade for the Fuller family's dwelling during Full House and its subsequent spin-off, Fuller House, has officially rejoined the Tanner family fold, with Franklin first taking to Twitter to confirm that he was behind the August sale by writing, "Yep, I bought it! Pretty cool!" Built in 1883, the four-bedroom, four-bathroom home offers up 2,500 square feet of living space – and although none of that currently looks like what viewers have seen of the inside of the Tanner family home, Franklin hopes to change that. 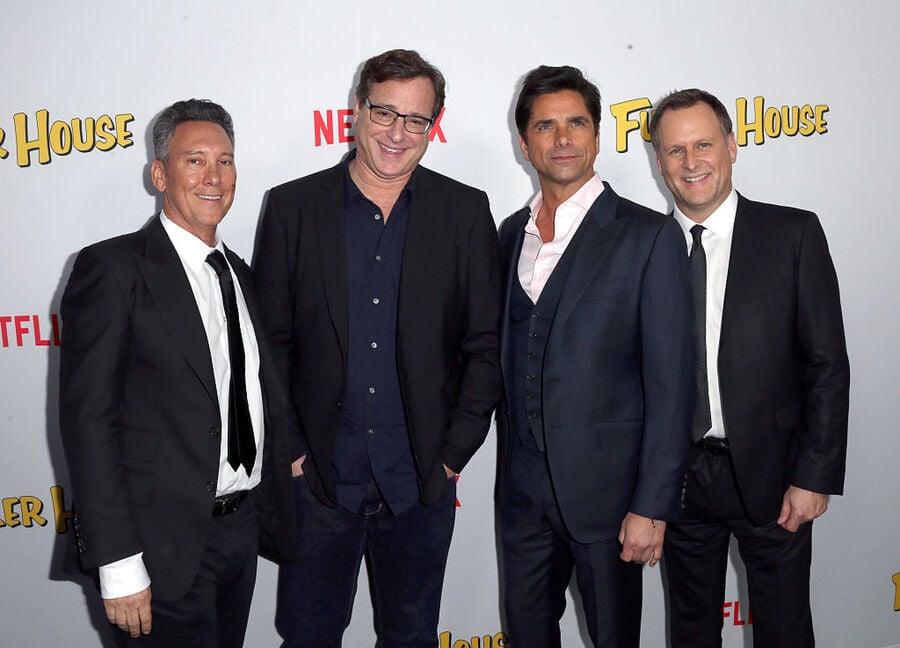 While the previous owners worked to disguise the home's celebrity status, Franklin has every intention to bring it back, specifically for the thousands of fans that swarm to the home each year for photo ops. "It will be … more fun for the fans because now the house will look like the Tanners really live there," Franklin told People Magazine. "It's a gift to the fans, but it's also fun for me to own it."

The veteran T.V. producer has already made some changes to 1709 Broderick Street that are sure to please fans. As the previous owners of the home had repainted the famous exterior – changing the famous red front door to a sea foam green and covering its original light beige color with dark blue – one of Franklin's first orders was to restore it back to its original look.

Asked about the extent of the renovations he intends to oversee at the property, Franklin shared that he is currently retrofitting it with an earthquake-safe foundation. After that, a hefty remodel of the house's interior to more closely resemble the sound stage the Tanner family – and America – called home will begin. 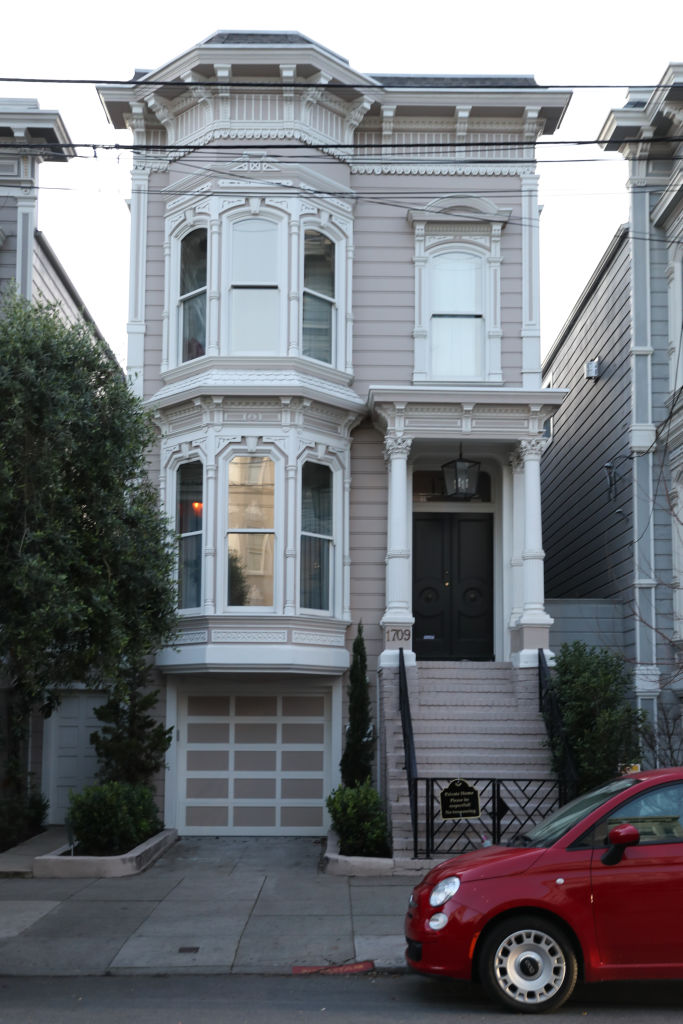 In the '80s, the Full House production paid around $500 to collect various shots of the property for air, a move that instantly catapulted the San Francisco home into the spotlight. Although Franklin hasn't been allowed to film at the house since the original show's premiere in 1987, he has suggested that his recent purchase could open up some new opportunities should its spin-off, Fuller House, continue for a third season. Ideas floated by Franklin include involving the cast in more exterior scenes and updating previous footage of the property.

While in a league of its own in regards to homes made famous by film and television, Franklin admitted that he might not stand to make much money off the purchase, suggesting he instead may utilize it as a potential tax write-off. Money aside, Franklin describes the purchase ultimately as a sentimental one, even going so far as to suggest a possible 30th anniversary cast reunion special at the property in September 2017.

Television producer Jeff Franklin – net worth $200 million – created and executive produced both Full House and Hangin' with Mr. Cooper in the late '80s and early '90s for ABC, both of which have earned over a half a billion dollars in revenue.

Full House ran from September 1987 until May of 1995. The show's spin-off, Fuller House, premiered on Netflix in February of 2016 with Franklin at the helm. Fuller House season two will be released on December 9th.