Shonda Rhimes is taking over the Los Angeles neighborhood of Hancock Park, or so it seems. The creator of Grey's Anatomy has just dropped $4.6 million for a Tudor style home built in the 1920s. This is Rhimes' third home in the area.

Rhimes' new pad sits behind gates in the swanky neighborhood. The nearly 100 year old home has been extensively restored and updated over the years. The just under 5,000 square foot home has four bedrooms and four and a half bathrooms. When you open the front door, a marble floored center hallway greets you. The formal living and dining rooms are just off either side of the entrance. The gourmet kitchen features an informal dining area with a fireplace. The library and family room have a wood beamed ceiling and French doors that lead to the lushly landscaped backyard. 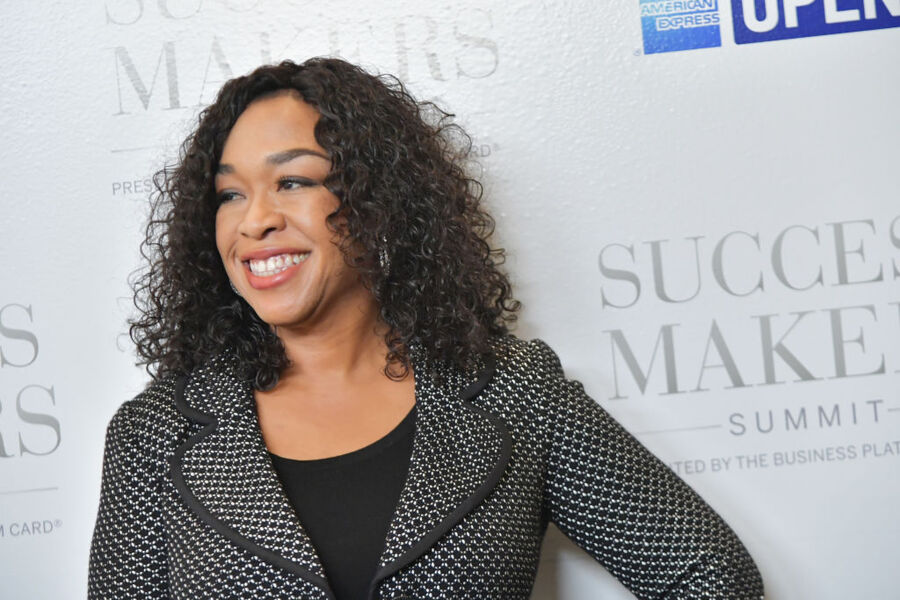 Two of the upstairs bedrooms have spa like attached bathrooms while the third has an attached sun filled study. The master suite has vaulted ceilings, a cushioned window seat, fireplace, two wardrobes, and a luxurious bathroom.

Back on the first floor, a stone patio lines the back of the house. The backyard features a swimming pool. The detached garage has been converted into a guest house with one bedroom and bathroom.

Rhimes, who has three TV movies on her upcoming slate as well as a new series "For the People," now owns three homes in Hancock Park. She has an 8,292 square foot mansion she bought in 2010 for $5.6 million from Beck as well as an 8,398 square foot Mediterranean villa she bought for $8.8 million from Patricia Heaton in 2014. Rhimes also owns a duplex just west of Hancock Park, which she bought in 2007 for $1.66 million.

Shonda Rhimes has a net worth of $120 million.