By Brian Warner on November 27, 2019 in Articles › Celebrity Homes

Where are you spending Thanksgiving? If you're like me, you're probably driving to some random relative's house in the middle of nowhere, fighting terrible weather and horrendous traffic – both ways – just so you can spend a few seemingly-endless hours politely avoiding political conversations. If you're Seth MacFarlane (hi btw, huge fan), you're probably spending Thanksgiving at your brand new $16 million oceanfront Malibu beach house.

Appropriately, this particular Malibu house is steeped in television history. Do you remember Michael Landon? Star of shows like Little House on The Prairie and Bonanza? Unfortunately, Michael died in 1991 at the age of 54 after a bout with pancreatic cancer. At the time of his death, Michael owned an impressive collection of homes and real estate properties, all in the Malibu area. One of his former homes sold in 2014 for $40 million – this one featured 70 feet of oceanfront views.

After he died, Michael's estate was left to his widow Cindy Landon. In 2015 Cindy spent $7.5 million on a home above Malibu's Broad Beach. She proceeded to undertake a massive renovation on the property. 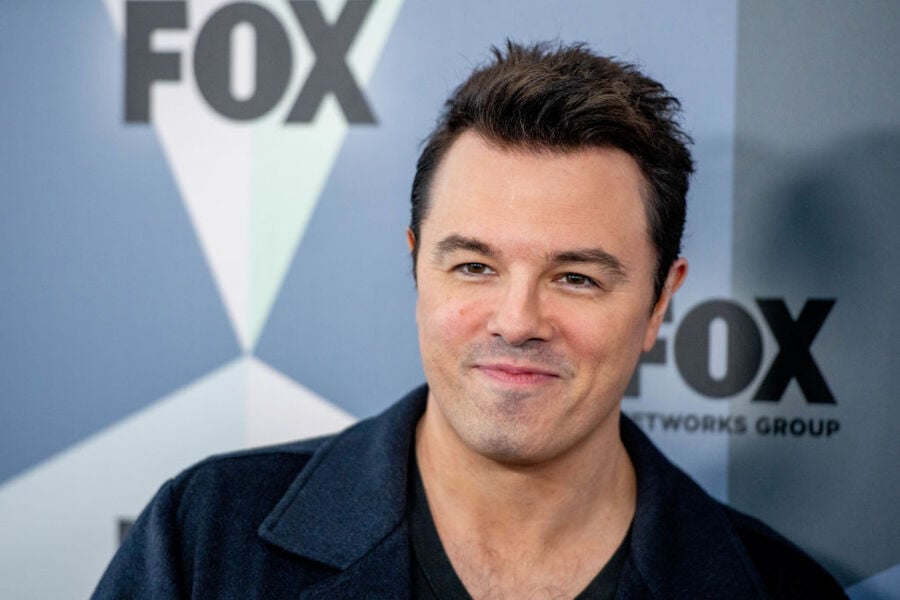 Fast forward to the present and it was just revealed that television tycoon Seth MacFarlane (net worth $300 million) recently purchased the property for $15.68 million.

Seth's other Los Angeles home is a Beverly Hills mansion that he bought in 2008 for $13.5 million.

It's good to be Seth MacFarlane!