The Secret Service Considering Renting Out A Floor In Trump Tower

By Marvin Jules on November 30, 2016 in Articles › Celebrity Homes

It was reported last week that it costs New York City over $1 million per day to protect President-elect Donald Trump and his family. The cost stems from the sheer complexity and resources it takes to protect such a high profile figure in the most densely populated neighborhood in the most populated city in the country. Now, the Secret Service is considering taking an unprecedented step in order to further protect the President-elect and his family.

The Secret Service is reportedly interested in renting an entire floor in Trump Tower for the sole purpose of protecting Donald Trump and his family. They are potentially looking to turn one floor of the tower into a 24-7 command post, according to a law enforcement official. Floors available to rent in Trump Tower that have 13,500 square feet to 15,500 square feet cost roughly $1.5 million, according to Jared Horowitz, who is responsible for available commercial space at the building. 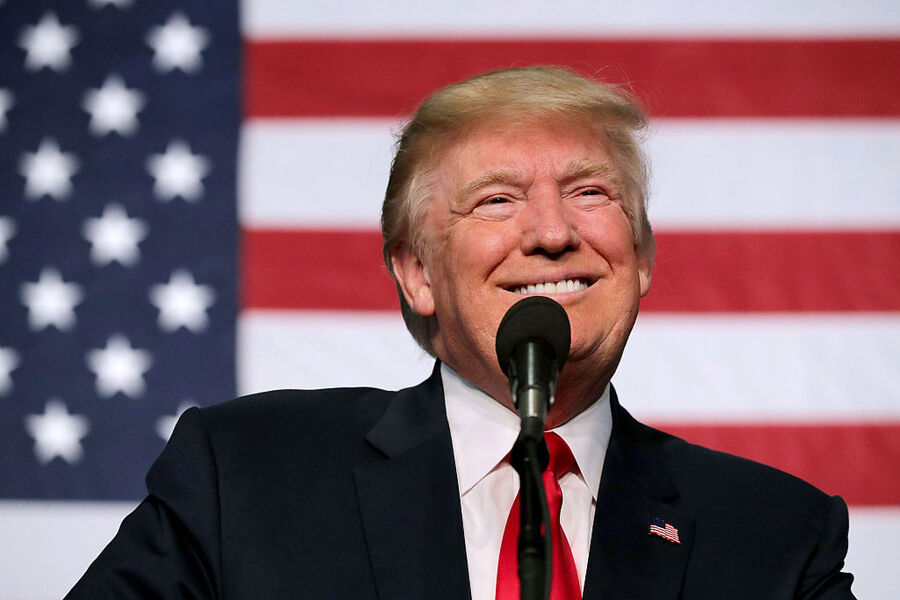 The main reason why the Secret Service is considering renting out the space is because of the decision the Trumps made earlier this month for Melania and their 10-year-old son Barron to remain in New York until he completes the school year. Both Melania and Barron will live at the White House full-time following the school year. The Secret Service would reassess how much security will be needed at Trump Tower following the move, and depending on how much the Trumps return to New York City.

According to Ron Kessler, who is an expert on the Secret Service, it is "standard for the Secret Service to have these kinds of costs." He also claims that the move may end up saving the government money, because the agents working there can live in the building during Trump's presidency.