By Chris Kelley on April 9, 2017 in Articles › Celebrity Homes

Sean "Diddy" Combs has found a buyer for his New York City condo after five years. Although originally listed at $8.5 million in 2012, the rapper has finally sold his high-floor Midtown Manhattan home for $5.7 million.

Some welcome news for entrepreneurial rapper and producer Sean Combs – after a long run on the real estate market, the sale on his flashy NYC condominium has closed with an all-cash deal totaling $5.7 million. While originally pricing the two-bedroom unit at $8.5 million, Combs dropped it to $6.5 million when no bites came along and ultimately sold it for even less than that. Despite closing on the home for $2.8 million less, the final selling price was almost $2 million more than the $3.82 million he dropped buying up the property in February 2005.

Coming it at approximately 2,300-square feet, the swanky condo Combs' just unloaded offers both a spacious living arrangement and some of the best views in the city. Positioned within the Park Imperial on Manhattan's 63rd Street, the apartment was originally a three bedroom home before being converted to a two bedroom, two bathroom property, a move that opens up the floor plan and allows for an extra den for company or office work. Best of all, because it's on the 66th floor, the condo comes with unique and impressive views of the Midtown skyline, as well as Central Park to the north. 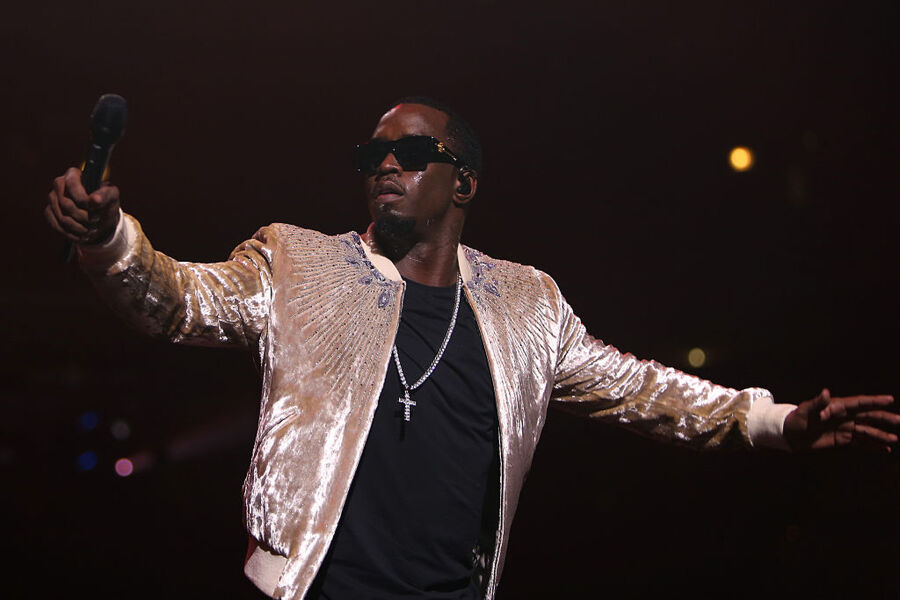 The just-sold unit first opens into a large, open foyer that is situated across from the apartment's closed off eat-in kitchen. The kitchen, adorned in black granite tile and stainless steel appliances, features a wall of floor-to-ceiling windows, providing a portrait of the city's eastern skyline. Meanwhile, the nearby living room and dining room benefit from an open floor plan design, together making a combined 500-foot entertainment and family space. While a media center and large television are included in the room, the show is stolen by the two sets of floor-to-ceiling windows here, which sweep out to a view of Central Park.

The third of the condo's bedrooms was converted to a den/office space with its own private view, while the spare bathroom that originally paired with it has since been converted to a walk-in wet bar. On the other side of the condo – technically, within its own separate wing – is the master suite. It includes another unique view over Central Park below, two walk-in closets, three additional closets, and a private bathroom with a radiant heated floor.

Sean Combs, 47, known also by his stage names Puff Daddy, P. Diddy, and Diddy, is a three-time Grammy Award winning rapper and producer with a net worth of $730 million. Most recently, Combs unloaded his Alpine, New Jersey, mansion in 2016 after it sat for a decade on the market, walking away with a $5.5 million sale despite originally listing it for $8.9 million. Combs had originally purchased the New Jersey home for $4.81 million.