Ryan Seacrest Is Listing His Beverly Hills Estate For $85 Million

By Joseph Gibson on December 6, 2020 in Articles › Celebrity Homes

Ryan Seacrest is making a sizable, and if everything goes according to plan, quite profitable adjustment to his real estate holdings as initially reported by TMZ. The television host is getting rid of the expansive Beverly Hills compound he bought from Ellen DeGeneres back in 2012. His reported asking price will be $85 million, which is quite a bit more than the $39 million he spent on it then, even when you throw in the $2 million he spent on some additional property next door.

The estate has a total of five separate structures, but its centerpiece is the 9,000-square-foot main house with its four bedrooms and six bathrooms. It also boasts 22-foot-high ceilings and a gourmet kitchen that links up to a brick pizza oven outside. Here's how the property is described in its official listing: 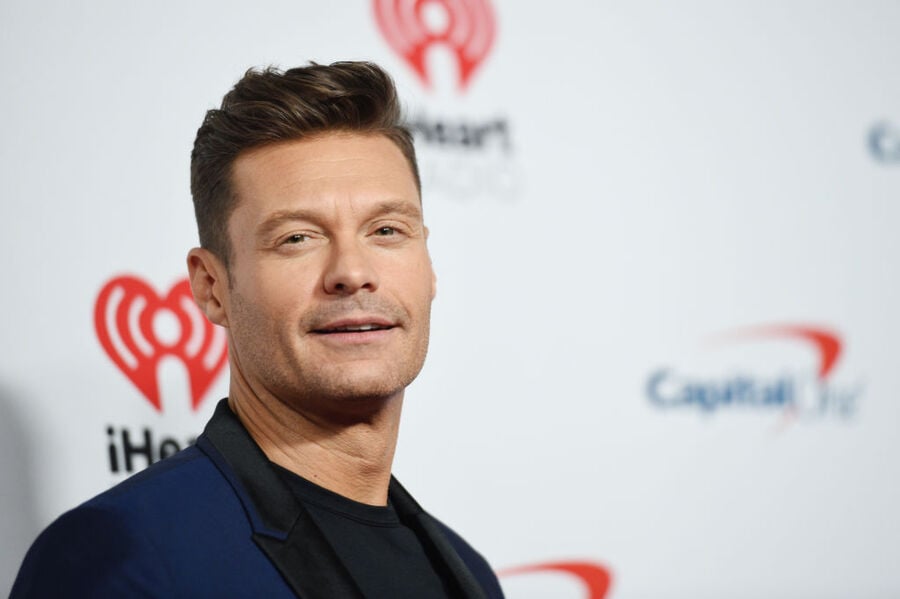 The listing also makes clear that you have to be a "pre-qualified client" to see the home, which only makes sense when you're dealing with a property of this magnitude.

In case you're concerned about Seacrest's professional life, the word is that he's selling the property since his job on "Live with Kelly and Ryan" has him living in New York City most of the time, while he apparently doesn't need this much home when he's in Los Angeles to tape "American Idol."

Ellen and Ryan Seacrest aren't the only two celebrities to be associated with this property. DeGeneres purchased it from Max Mutchnick, better known as the creator of "Will & Grace." He was reportedly never able to get the property finished the way he envisioned it, and contacted Seacrest after hearing that it now belonged to the "Idol" host, and offered help with an extensive redesign, essentially making Mutchnick the architect and designer of the property as it exists now.