By Joseph Gibson on December 15, 2021 in Articles › Celebrity Homes

Fox News mogul Rupert Murdoch has a little more room to spread out, after the purchase of a 340,000-acre ranch in Montana. Murdoch and his wife Jerry Murdoch purchased the spread for about $200 million from its previous owners the Matador Cattle Co., according to a recent report in the Wall Street Journal.

Matador happens to be a subsidiary of Koch Industries, and the (roughly) $200 million sale price makes this purchase the biggest in the history of Montana both in terms of size and amount. The Koch family make natural business associates with the head of Fox News, known as they are for their right-wing political activism going back decades.

As for the ranch itself, it's known as Beaverhead Ranch. It's sprawls across a corner of southwest Montana over multiple counties, somewhat close to Yellowstone National Park. Through a spokesperson, Murdoch says to the press that he intends to maintain the land responsibly and respectfully:

"This is a profound responsibility…We feel privileged to assume ownership of this beautiful land and look forward to continually enhancing both the commercial cattle business and the conservation assets across the ranch." 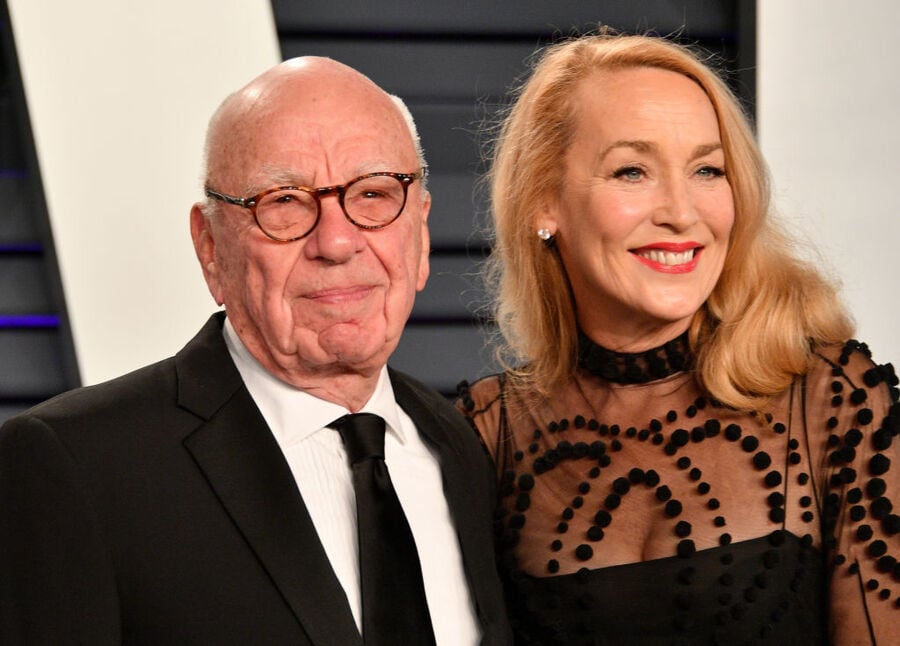 Beaverhead is acclaimed for its environmental conservation features. According to the ranch's official site:

"We pride ourselves on being good stewards of the land. In 1998, Beaverhead Ranch was honored by the National Cattlemen's Beef Association with its esteemed National Environmental Stewardship Award. The goal of the Environmental Stewardship Award Program is to acknowledge producers who go the extra mile when it comes to preserving and enhancing the resources on their land.

"In 2002, Beaverhead became the first ranch in the United States to receive Wildlife at Work certification from the Wildlife Habitat Council for outstanding natural resource management initiatives. It remains the only ranching operation in the U.S. to hold this certification."

The purchase wasn't just a business acquisition for the Murdochs, as they reportedly intend to spend "some time" on the ranch, and in fact they'd been looking to purchase such a property for roughly a year.

And when they are not in Montana, Rupert and Jerry can lay their heads at a half dozen other incredible properties across the globe. Some notably items in Rupert's property portfolio include:

When you include properties in his native Australia and another in London and Rupert Murdoch's real estate portfolio is worth well over $350 million.