By Brian Warner on September 2, 2012 in Articles › Celebrity Homes

Cash Money Records co-founder Ronald "Slim" Williams, aka The Godfather, is definitely living up to his rap label's name and reputation when it comes to real estate acquisitions. This weekend the Miami Herald revealed that Ronald Williams recently spent $7.15 million to purchase the largest house in South Florida. And the most baller part of the transaction? He paid for the whole thing in cash. No mortgage, no banks involved. Straight cash. Or should we say, cash money. 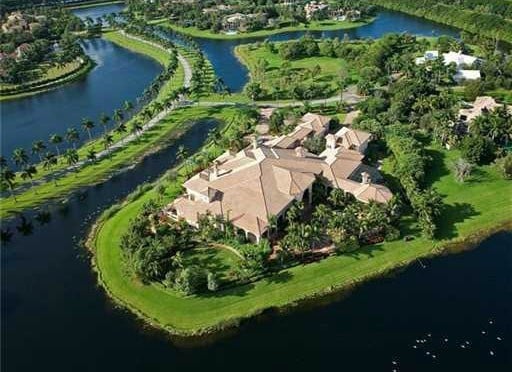 Slim purchased the 34,000 square foot waterfront mansion through a shell company called S Vission LLC. He required that every real estate agent involved sign a fourteen page confidentiality agreement and even forced the previous owner, mattress mogul Richard Nilsen, to wait in a closed room while the documents were being finalized so his identity would remain hidden. The mansion is located west of Fort Lauderdale in the ultra-exclusive triple-gated Windmill Ranch community. The home covers four acres of land and features nine bedrooms, 12 bathrooms and a 6000 square foot multi-purpose recreation room! Football legend Dan Marino used to own the house next door. The home's address is 3305 Fairfield Lane Weston, FL 33331. 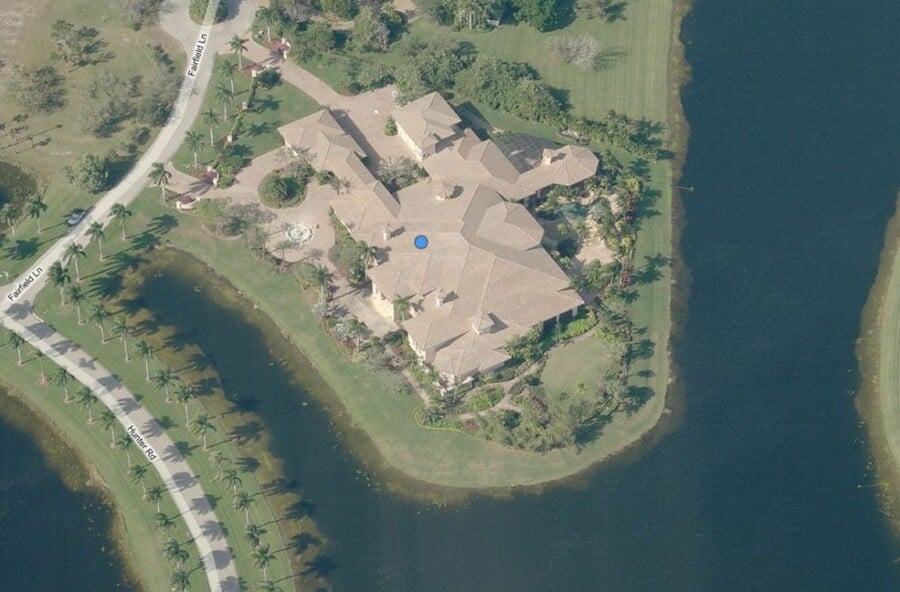 Ronald co-founded Cash Money Records with his brother and fellow rap mogul Bryan "Birdman" Williams. The brothers have a net worth of $100 million and $115 million respectively thanks to the domineering success Cash Money Records has experienced since signing their first distribution deal with Universal Records in 1998. That deal gave the duo an unprecedented amount of control and profit participation in their artists and albums. They were given a $3 million upfront advance, a $30 million for distribution plus 85% of royalties, 50% of publishing revenue and full ownership of their all their masters. That's the kind of deal veteran artists like Bruce Springsteen and Madonna would kill for, let alone two unknowns from Louisiana. Today, Cash Money is on a tear with an all star lineup that includes artists like Lil Wayne, Nicki Minaj, Drake and One Direction. 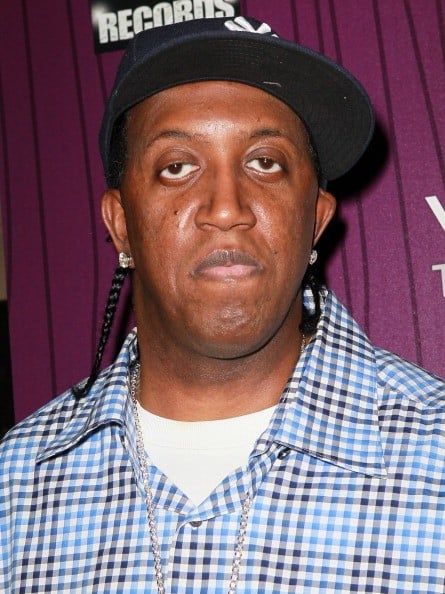