By George J. Pilibosian on October 12, 2016 in Articles › Celebrity Homes

Former Fox News Network founder, Roger Ailes, is the secret buyer of a house in Palm Beach, Florida, bought earlier this month for $36 million, as reported by Daily Mail. The breathtaking modern-style beachfront house could become a way for Ailes to shield a part of his personal fortune from future sexual harassment lawsuits like those already brought by at least two former Fox News anchorwomen, Gretchen Carlson and Andrea Tantaros.

In Florida, courts cannot force the sale of someone's home to pay off judgments, and troubled tycoons have routinely used the state's law to invest in real estate. Ailes has owned property in Palm Beach County in the past, including a beachfront condo on Singer Island that he sold to Fox financial guru Neil Cavuto for $525,000 in 2003.

The 10,156-square-foot home has six bedrooms, ten bathrooms, and was built in 2015. It was put on the market for $42 million in March. The fact that Ailes got it for a serious discount doesn't take away from the beauty of the home it the views it offers. And let's talk about that pool and backyard, huh? 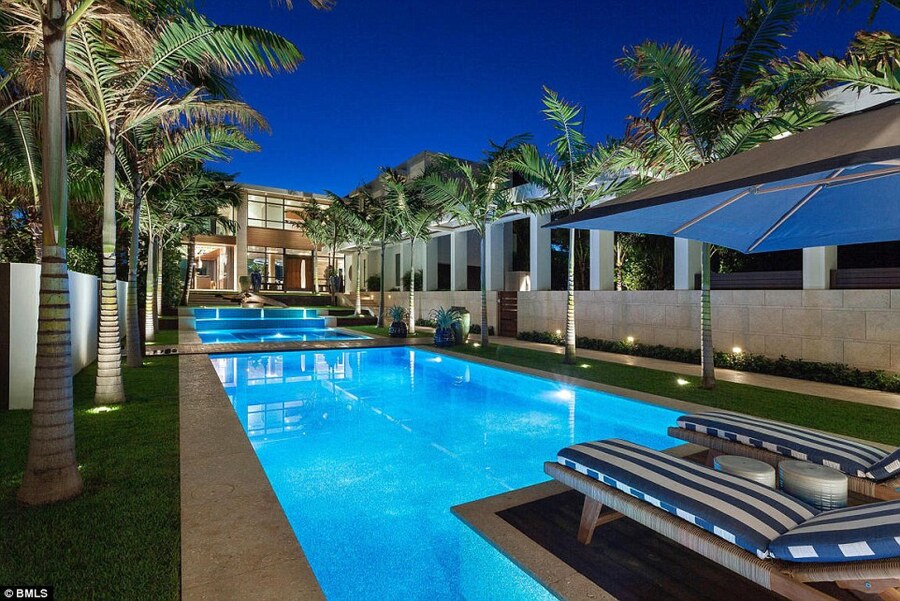 The kitchen is incredible, and the bar area even more so. Let's see, which bottle of wine should we have tonight? Hard to choose, right? 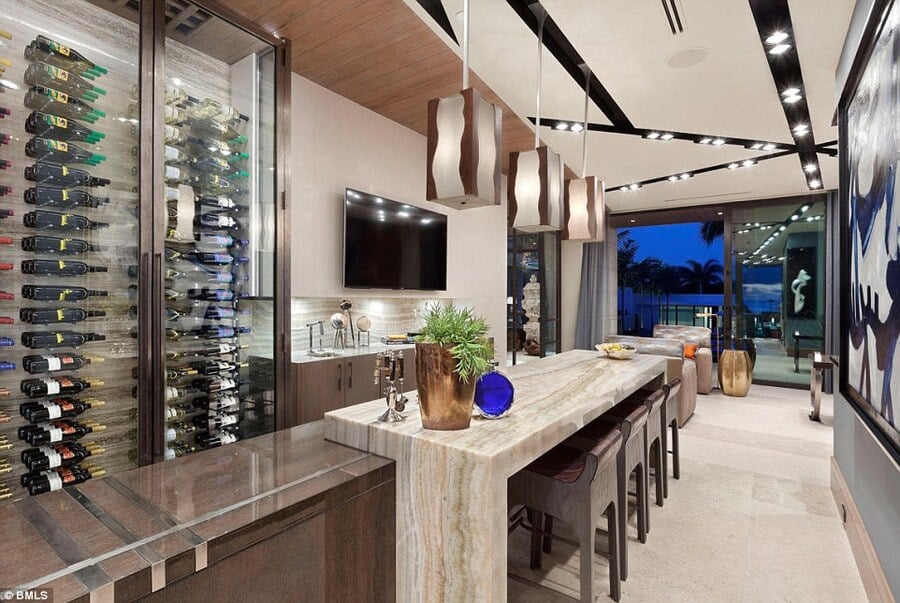 Who really even needs a pool with a backyard like this. After sitting by the fire and relaxing, the pool is almost an afterthought. 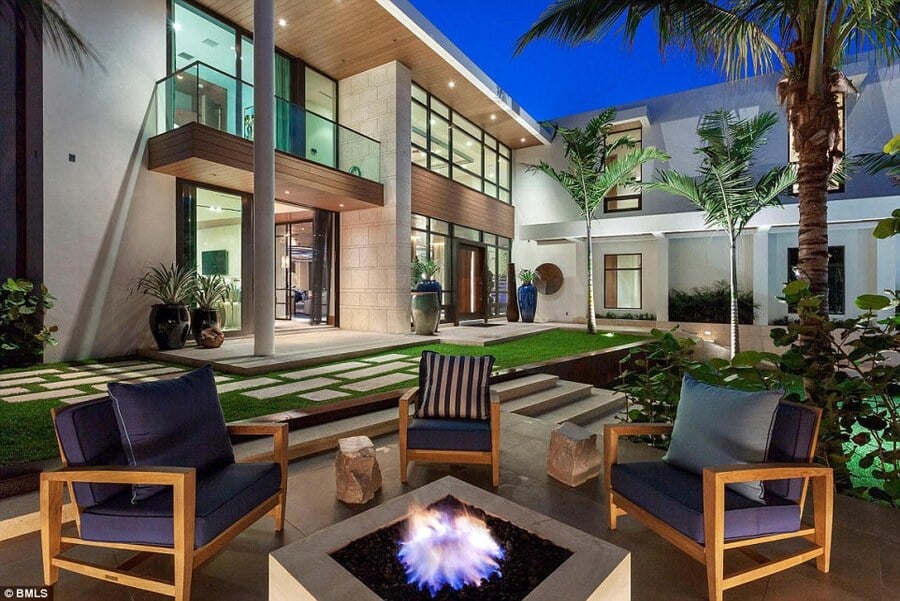 It's impossible to tell what is inside and what is outside in this home, which, of course, is a huge selling point – it obviously worked for Ailes. 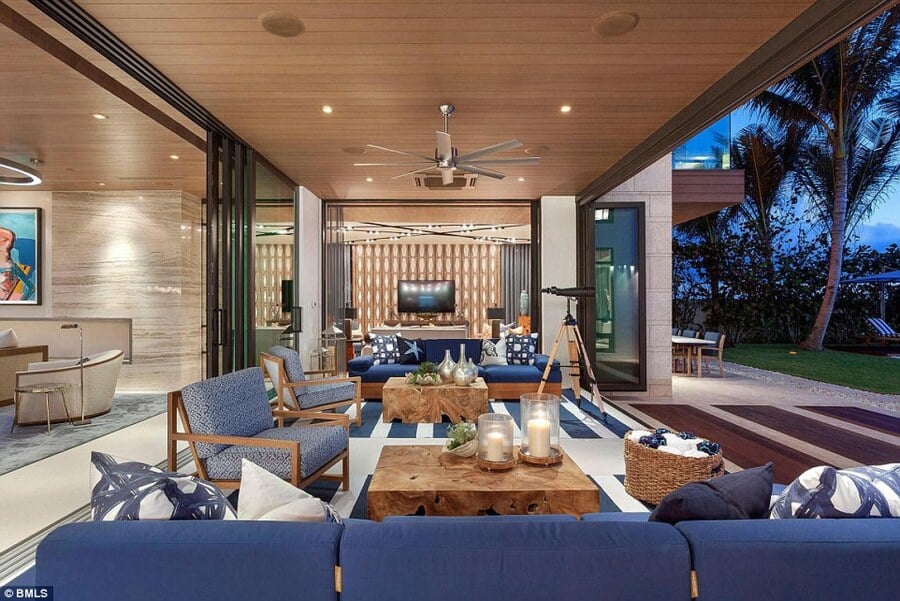 Regardless of what you may think of Roger Ailes, you can't argue with his taste in homes – it is impeccable.