By Travis Pulver on April 19, 2016 in Articles › Celebrity Homes

When the Washington Redskins traded away three dirt round draft picks and a second round pick so they could move up a few spots and select former Baylor quarterback Robert Griffin III (RG3) in the 2012 draft, fans finally had a reason for optimism. Since Mark Rypien led the Redskins to Super Bowl glory in 1991, the team has had a revolving door of mediocre quarterbacks lining up behind center.

Maybe RG3 could break the trend. Maybe they could finally be competitive once again. Maybe the team finally had a franchise quarterback.

It looked like they did during his rookie season, when he led the team to its first division title since 1999 and only the team's second since winning the Super Bowl in 1991. But then he was injured, against the Seattle Seahawks in the wild card round and was never the same again. 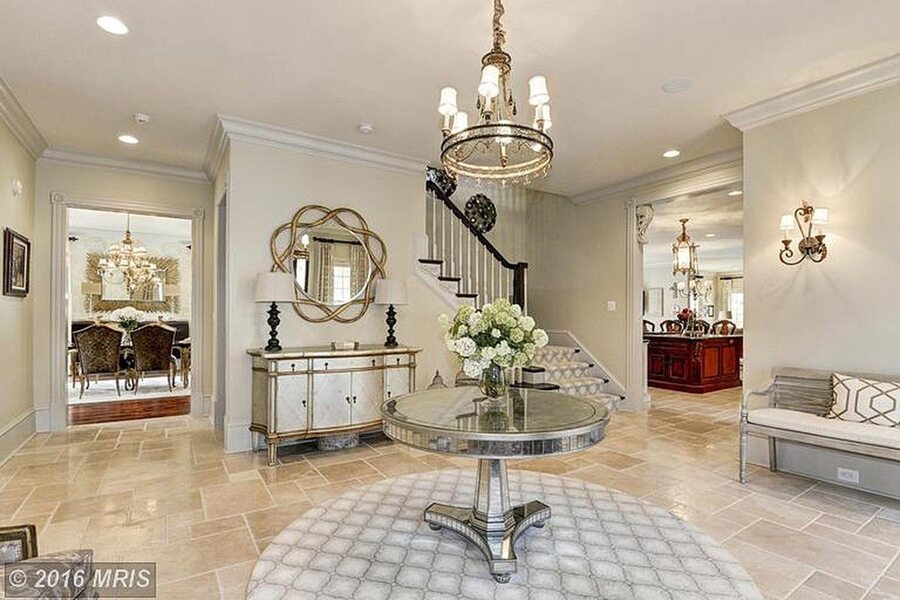 He tried to return to action way too early and ended up playing terribly. He was benched for the final three games of the '13 season, but allowed to start once again when the '14 season began. Injuries and poor play limited his game time and left the team and fans wondering if he was the man of the future – or not. It initially appeared as if they were going to give him one last shot during the '15 season, but they ended up demoting him to third-string in the preseason and handing the team over to Kirk Cousins. 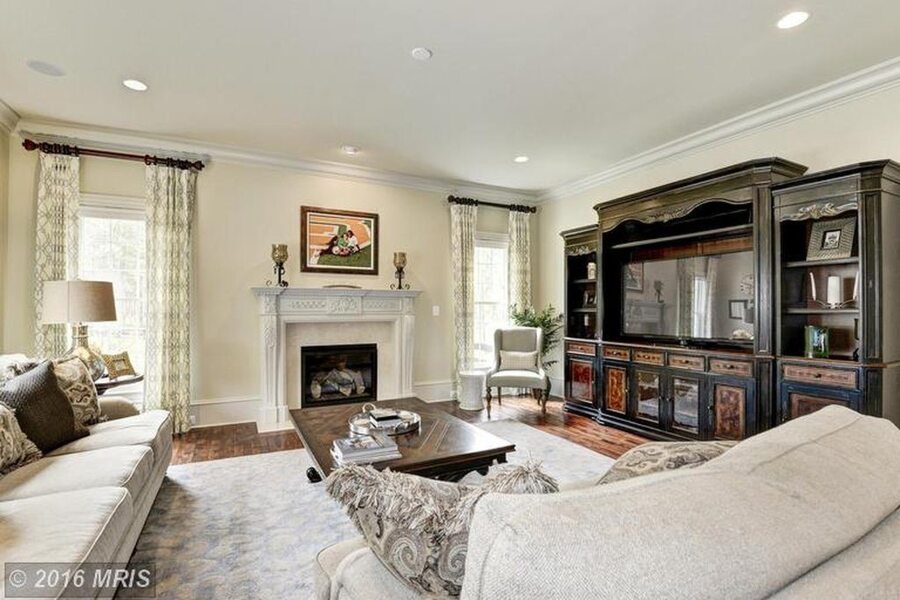 Cousins played well enough to guide the team to its first division title since RG3 and the Redskins cut Griffin in the off-season. The other team interested in trading up to take him in the 2012 draft, the Cleveland Browns, ended up signing him to a two-year, $15 million deal. So now he is selling his former home in Virginia for $2.7 million. 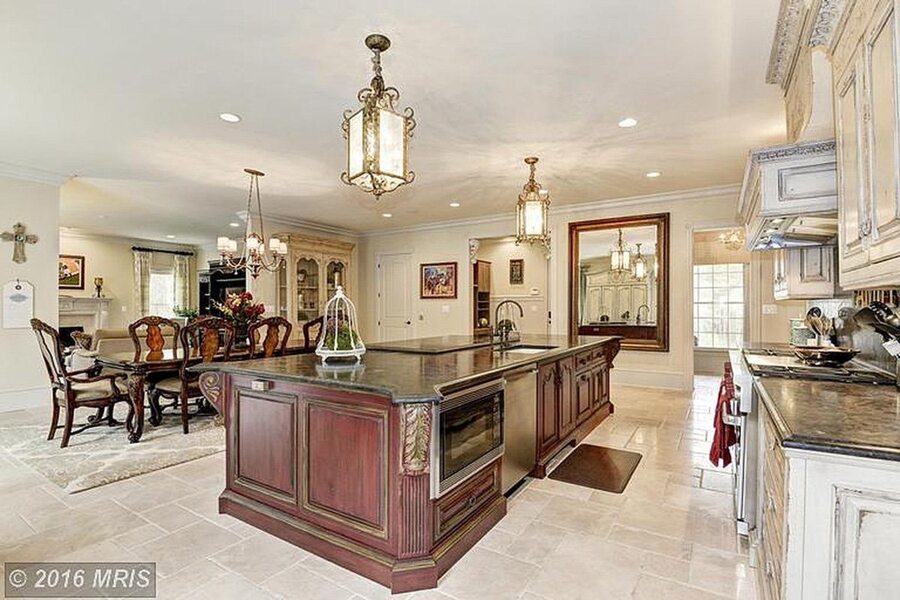 The house has many of the typical rich guy amenities, like a sweet home theater room complete with special gaming chairs, for when it's time for some serious gaming. 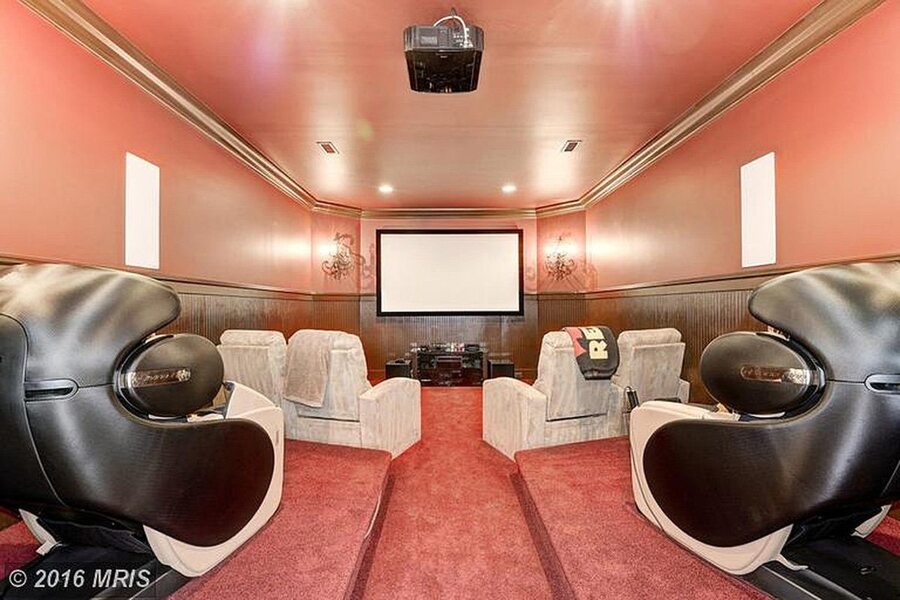 Should fans want to see the house the former Heisman winner lived in, they will need to have a little money of their own. Only serious buyers who are pre-approved will be able to tour the house. 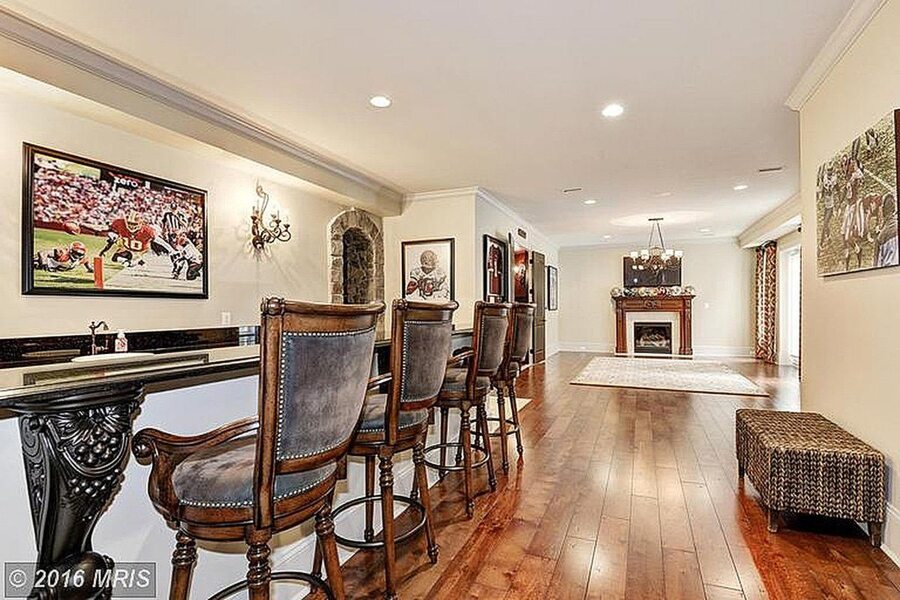 The 9,000 square foot home comes with four bedrooms, four full bathrooms, and two half bathrooms. As you can see, quite a bit of that square footage appears to be in the master bedroom. 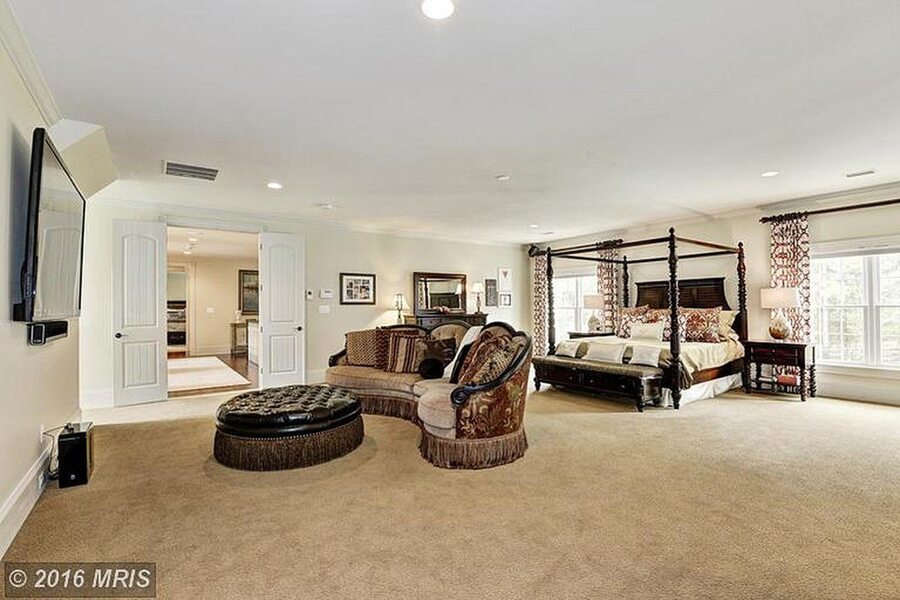 The master bathroom is what many would consider an absolute dream, with more than enough space and a huge bathtub. 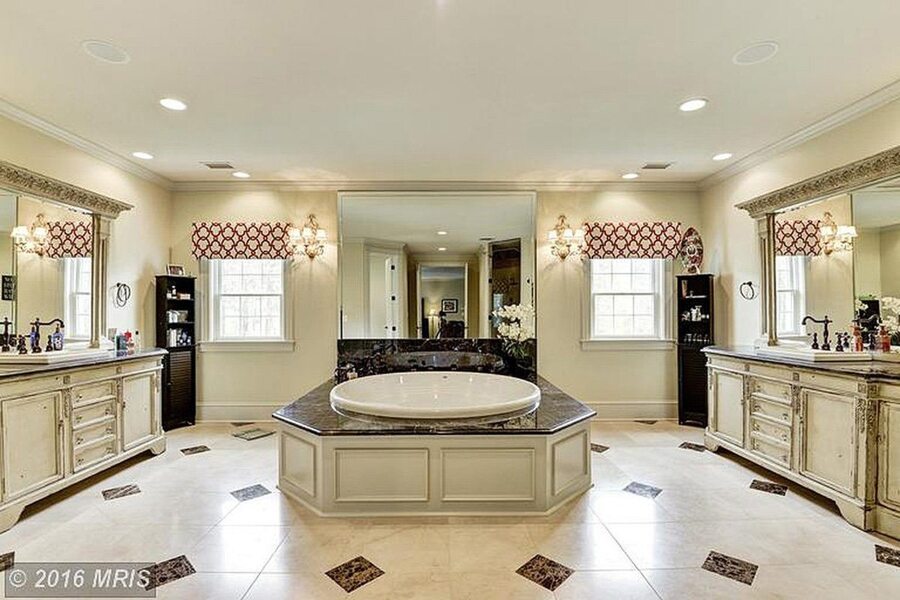 The HOA fees run $500 a month and the property taxes add over $25,000. The three acres it sits on has been valued at $438,900. He bought the house for $2.5 million, so he is not looking to make much from the sale of the house, but the realtor is looking to use him in order to sell it. The comments section in the listing starts off by stating that the house was "the home of QB RG III."

Considering how he ended up playing for the majority of his time with the Redskins, they might want to hide that little fact.