Rick Ross Expands His "Promise Land" In Georgia, By 87 Acres

By Joseph Gibson on October 30, 2020 in Articles › Celebrity Homes

Rick Ross is reportedly expanding his real estate holdings in Georgia, according to TMZ. The rapper has recently purchased an 87-acre sprawl of land in Fayetteville, Georgia, adjacent to the mansion he already has in the area, drastically enlarging the compound that Ross refers to by the moniker "Promise Land."

Ross took to his Instagram account to announce the acquisition, which has led to speculation that he's attempting to create a massive ranch or retreat in the mold of Kanye West's huge land grabs in Wyoming. However, since Kanye owns acres by the thousands up in Wyoming, Ross will have quite a bit more land to buy if he wants to own anything on that scale. 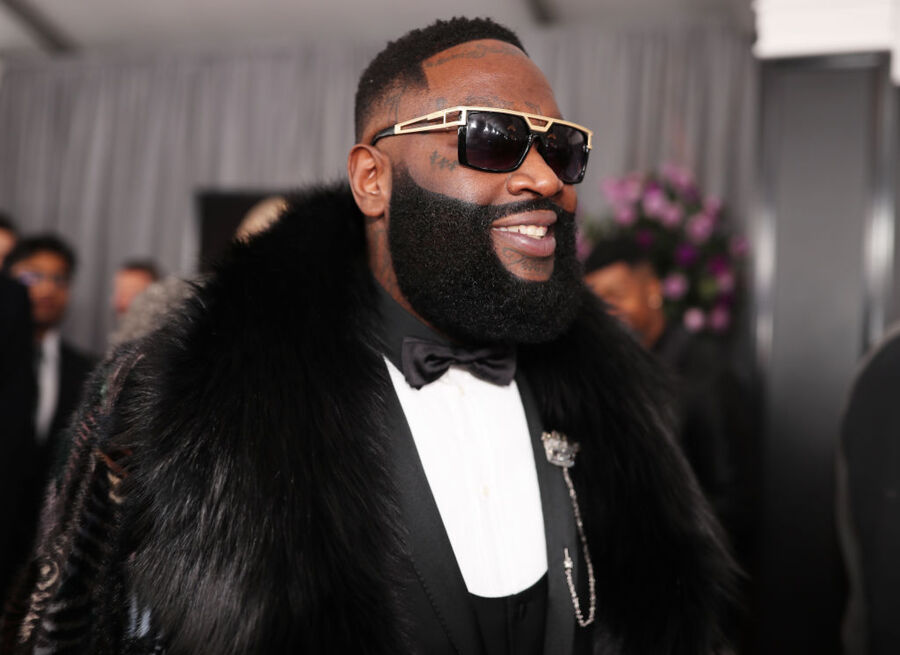 Ross's Instagram post put it simply: "Promise Land just got BIGGER." The deal to purchase the 87 acres of adjacent property to his existing mansion reportedly cost an even $1 million, and included two houses already on the land. It's not known whether he plans to live in one of the houses (when he gets tired of his mansion), rent out the houses, tear them down, or renovate them, but really with 87 acres to his name there's not much that he can't do with the land if he wants to – according to the Metro West Realty agent who brokered the deal, Ross intends the purchase as a "property investment."

The original "Promise Land" is pretty impressive on its own terms, even before Ross decided to expand it. The compound which once belonged to boxer Evander Holyfield has a total of 12 bedrooms and 21 bathrooms, and cost the rapper almost $6 million when he bought it back in 2014.