By Chris Kelley on September 7, 2016 in Articles › Celebrity Homes

Home furnishing junkies won't want to miss this sale. The CEO of Restoration Hardware is selling his home – and the price tag of $10.5 million isn't the only reason the listing is getting attention. The real kicker? The entire property has been furnished floor to ceiling to garden by his company's design squad.

A living example of both the craftsmanship and attention to style and detail that has grown the merchandising giant from creation to having a presence in more than 15 galleries and a total of 18 outlet stores is found in Friedman's St. Helena, California home.

The Napa Valley estate, which includes a 5,140 square foot main house and a 630 square foot guesthouse, was purchased by Friedman in 2013 for $5.9 million. Not long after, the CEO said that he personally led his company's design team to completely remodel the property in a two-year overhaul. In the end, every single furnishing found on the site – from the linens to the planters – came exclusively from the Restoration Hardware brand. Even the wine in the home's vault belongs to a company owned under the RH umbrella.

Friedman and his team stripped the interior of the home and began almost from scratch, ensuring that everything from the lighting, down to the linens, rang true to the level of quality that has grown Restoration Hardware into a profitable home furnishings giant. The estate has six bedrooms, five and a half bathrooms and a wellness center, complete with both a yoga studio and a gym, and is the first of its kind to receive a full Restoration Hardware makeover.

Even the perfectly manicured grounds of what Friedman is calling the first "RH Residence" maintain the touch, design and feel of his company. All of the garden furnishings come exclusively from Restoration Hardware, from the lights to the planters. The amenities, however, expand far beyond the fully furnished feel of the grounds. Beyond just relaxing poolside, the estate offers an outdoor massage room just off of the wellness center. Additionally, four of the bedrooms boast their own private outdoor showers.

While Friedman said that Restoration Hardware has no immediate plans to develop any other properties, he hasn't completely ruled the idea out. Friedman told the Wall Street Journal that he feels there is currently a void in the housing market for fully designed and integrated homes that deliver "the one thing that none of us can currently buy, time." 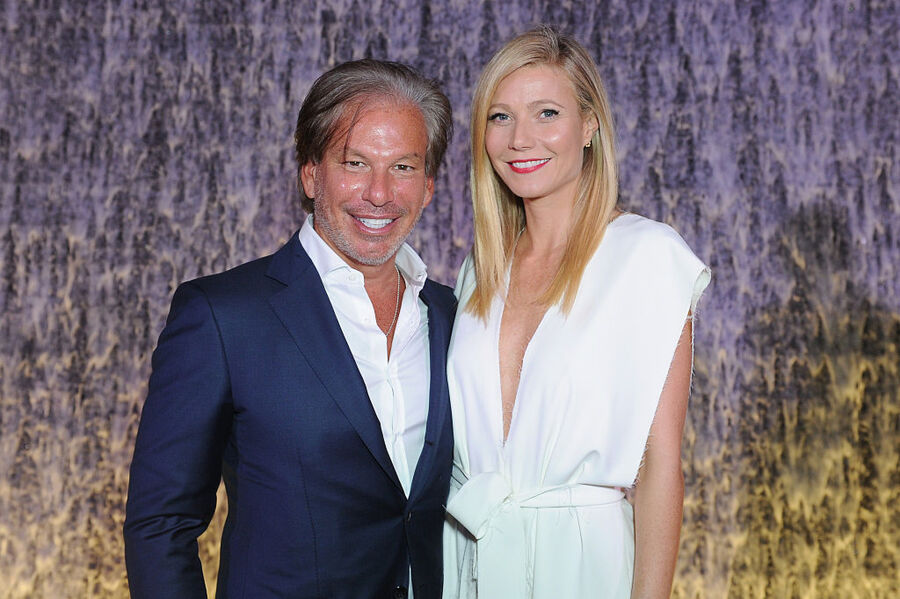 Friedman, who today commands a net worth of $350 million, began his career in retail as a stock boy at The Gap in the 1970s. After breaking into management, Friedman was eventually appointed executive vice president and then president of Williams-Sonoma and Pottery Barn. Following a leadership role with Retail Stores, he joined Restoration Hardware in 2001, where he now serves as chairman of the board and CEO. Friedman said he is only selling the home because he plans to live closer to RH Yountville, a food, wine, art and design complex spearheaded by his company.