By Brian Warner on October 21, 2018 in Articles › Celebrity Homes

Michael Chow opened the very first "Mr Chow" Chinese restaurant in London on February 14, 1968. His goal was to make the world fall in love with authentic Beijing-style food. He definitely succeeded in that goal. Michael eventually expanded to the United States with the now-iconic Beverly Hills location, several New York City locations, Malibu, Miami and Las Vegas. Mr Chow restaurants are known to be swimming with celebrities on any given night of the year. Dinner for two with drinks can easily set you back $300.

The restaurant business has been good to Michael Chow. VERY good. A lifelong art lover, over the years he has acquired an impressive collection of contemporary art and art deco furniture. Chow himself became somewhat iconic. Artists like Andy Warhol, Jean-Michel Basquiat and David Hockney, sought him out and craved his approval. An unknown Basquiat was so eager to meet Chow that he sent him a self-portrait painting as a calling card. Chow tossed the gift in the garbage without a thought. Today that garbage would be worth tens of millions of dollars. Chow and Basquiat would eventually become close friends.

Because of his art collection, it's nearly impossible to peg Chow's net worth, though we conservatively put it at $300 million. With the right art market, if Chow decided to liquidate his collection entirely, it's not inconceivable that his net worth would top $500-600 million.

So where do you keep several hundred million worth of art? A museum style mansion in the heart of Beverly Hills, of course!

Back in 1991, Michael and his wife Eva bought a property at 133 South Mapleton Drive in Holmby Hills, California for $3.5 million. That's the same as around $6.5 million in today's dollars. South Mapleton is an extremely impressive address. It's arguably the most expensive residential street on the planet. Today South Mapleton is home to the $200 million Spelling Manor, and the $150 million Playboy Mansion. Other residents of South Mapleton include Google billionaire Eric Schmidt, Diddy and Jimmy Iovine.

Michael and Eva tore down the pre-existing home and spent the next seven years building a 30,000 square foot dream mansion. Appropriately, they modeled their mansion off the Reina Sofia museum in Madrid: 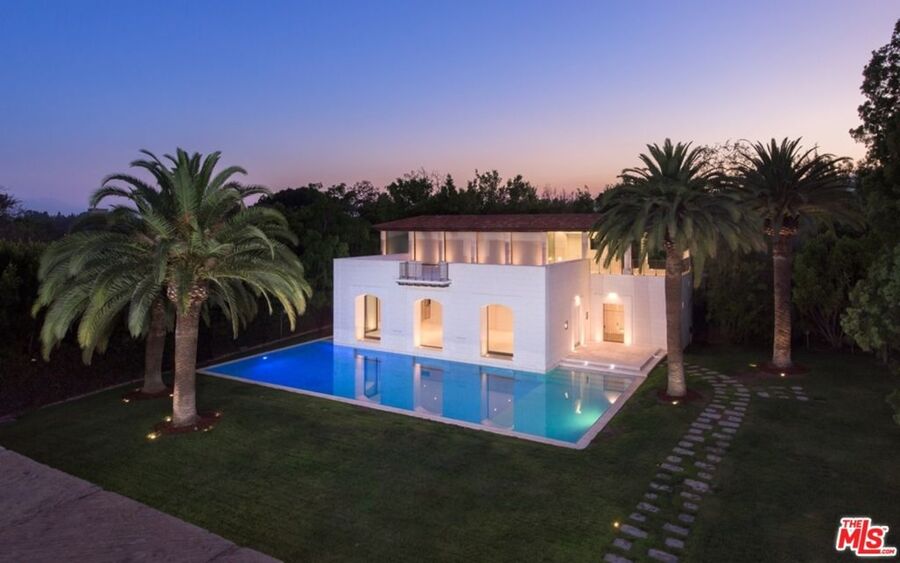 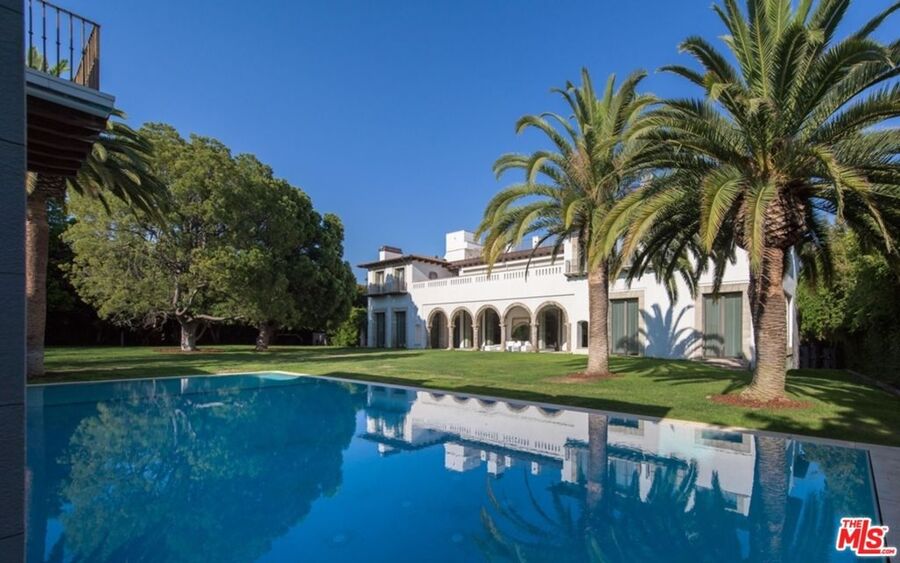 My favorite feature of the seven-bedroom palace is the underground movie theater. Not only is it professional level with seating for 20, but the theater has windows that look directly out into the swimming pool. So during boring parts of the movie you can gaze out into the pool and watch (presumably very attractive) people swimming (in presumably very tiny or non-existent) bathing suits: 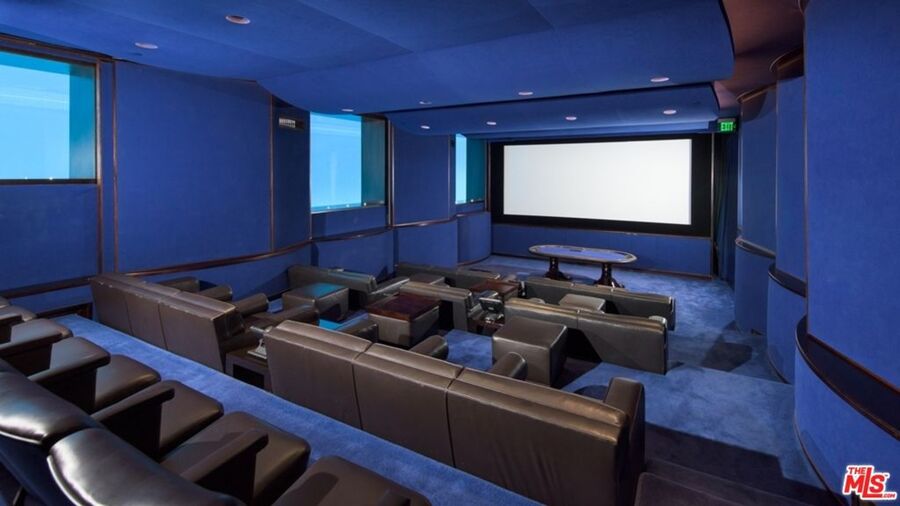 So what would it take to own this mansion? If you were to put 20% down and finance around $60 million from a bank, your monthly mortgage would be around $320,000. And that is paid with after-tax income! So you'd essentially need to set aside twice that amount, $640,000 EVERY MONTH to pay your mortgage… $7.7 million per year.

Or maybe you're a billionaire and you're just gonna pay cash. But even after forking over $78 million you'd still be on the hook for property taxes which in California equates to around 1% of the purchase price every year. That's $780,000 per year in property taxes, roughly $1.6 million in pre-tax income. FYI, Michael and his wife are paying around $100,000 a year in taxes right now, implying that, according to the state of California, the property is assessed at $10 million. That's about to change.