By Chris Kelley on January 11, 2017 in Articles › Celebrity Homes

Vacation and the Rolling Stones – two things you can't help but love. So, why not combine them together? Following an increasingly common trend amongst wealthy homeowners who are seeking an alternative to dropping big bucks in order to maintain their multiple properties, rock n' roller Mick Jagger is offering up his private West Indies beachfront compound for a luxurious stay to anyone who is interested. However, it isn't going to be cheap. With prices beginning at $16,500 per week during off-peak season and running all the way up to $30,000 per week during the high season, this Jagger's Mustique getaway is no cheap vacation. 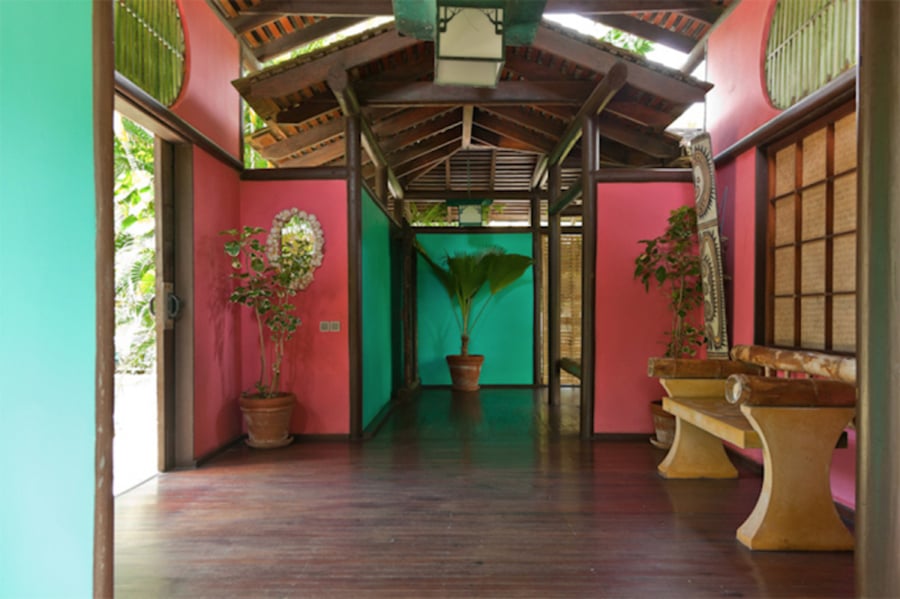 Situated on the private West Indies island of Mustique, Jagger's Japanese-inspired compound offers a breathtaking view of L'Ansecoy Bay and a total private paradise for anyone willing to pay up. Dubbed Stargroves, the six-bedroom, five-bathroom beachfront paradise can be leased by groups of up to 10 looking for a tranquil escape into a world of coconut palms, sandy shores, and beach adventures. While the mainstay of the property houses the guests and includes both living room and dining room pavilions, nearby structures include a fitness room, den bungalow, and a game room complete with a coral pink felt billiards table. 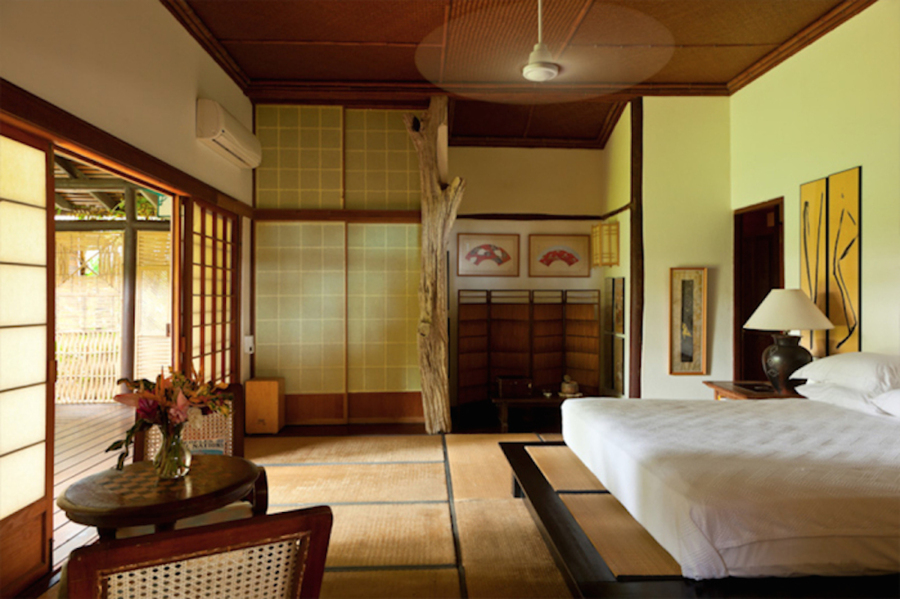 While Stargroves is able to hold up to 10 guests at any given time, the most entrancing of the compound's six bedrooms is the master suite. Tucked within its very own beachside villa, it not only boasts its own sitting room and en suite bathroom, but also includes private access to the beach by way of an attached patio. Additional lodging includes Stargroves' guest pod, a separate chamber with two more bedrooms and a shared bathroom, as well as the compound's children pavilion, an arrangement of two additional bedrooms and bathrooms flanked by a large sitting room. The main building also comes with a small kitchen and quaint oceanside veranda. 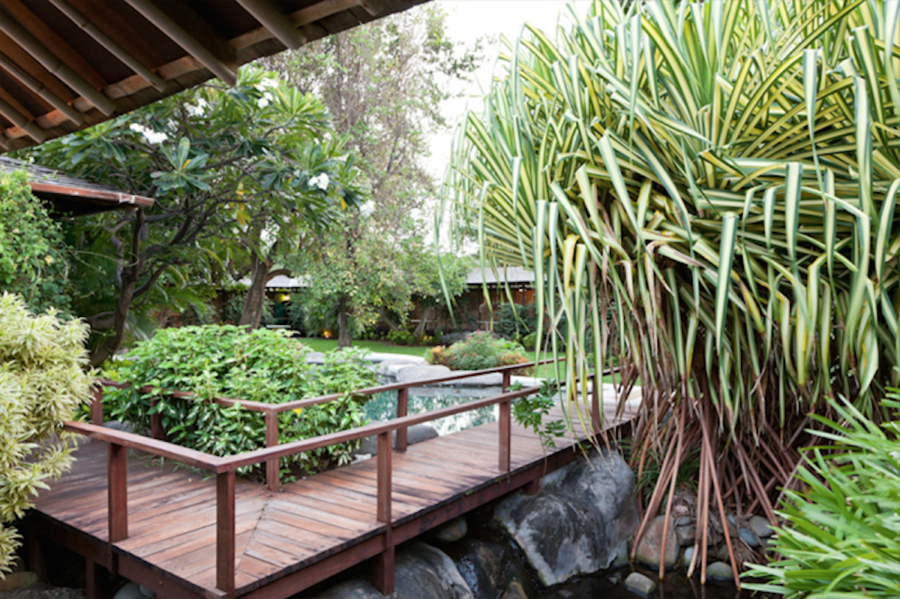 The private grounds are connected by way of pristinely designed pathways, bridges, and decks that intermingle amongst Stargroves' multiple accommodating structures. Guests can enjoy the beauty of a flowing river in a large, open courtyard that connects the lodging quarters with the entertainment halls all while basking in the beautiful West Indies weather. 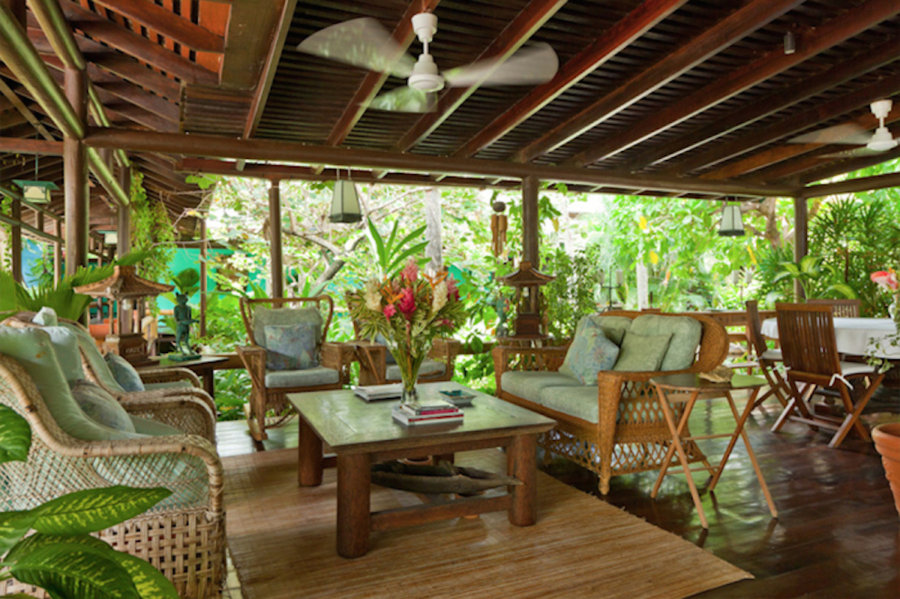 All guests are provided with a few extra perks for booking the Stargroves, including access to a Jeep for island exploration, a full staff, and even specially prepared meals by the resort's chef-trained butler. In addition to Stargroves, Jagger owns the nearby Pelican Beach, a three-bedroom and three-bathroom beachside villa next door that ranges in price from $6,500 to $11,000 per week. 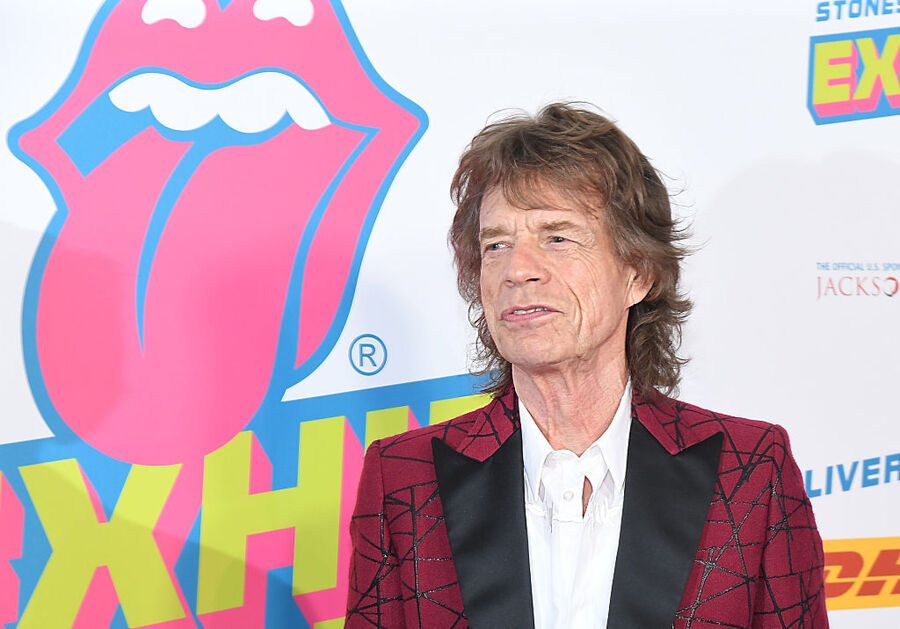 Mick Jagger – net worth $360 million – is touted as one of the best-known and most influential musicians alive today. He is best known for providing the lead vocals to The Rolling Stones. In recent years, Jagger has taken to film making and producing. The 73-year-old singer recently welcomed his eighth child, Deveraux, on December 8th, 2016.