Not so great news for Real Housewives of New Jersey star Teresa Giudice on the financial front: despite their celebrity stature, Teresa and currently-imprisoned husband Joe's Lincoln Park, New Jersey home didn't catch any bites on the real estate market – it was sold back to its mortgage lender for just $100.

The Giudices pled guilty to 41 counts of financial fraud in 2014, and were found responsible for overstating their incomes to receive approximately $4.6 million in mortgages and lines of credit. After serving 11 months in federal prison, Teresa is a free woman, marketing her newest book, Turning the Tables, while her husband serves his 41-month sentence. Joe turned himself in on March 23, reporting to the Correctional Institution at Fort Dix.

The reality TV duo, turned criminal couple, purchased the three-bedroom, one-bathroom home in 2005 to the tune of $170,000. Unfortunately, no bidders were able to meet the minimum in the real estate sale, so by default, the home was handed back over to the initial lender. 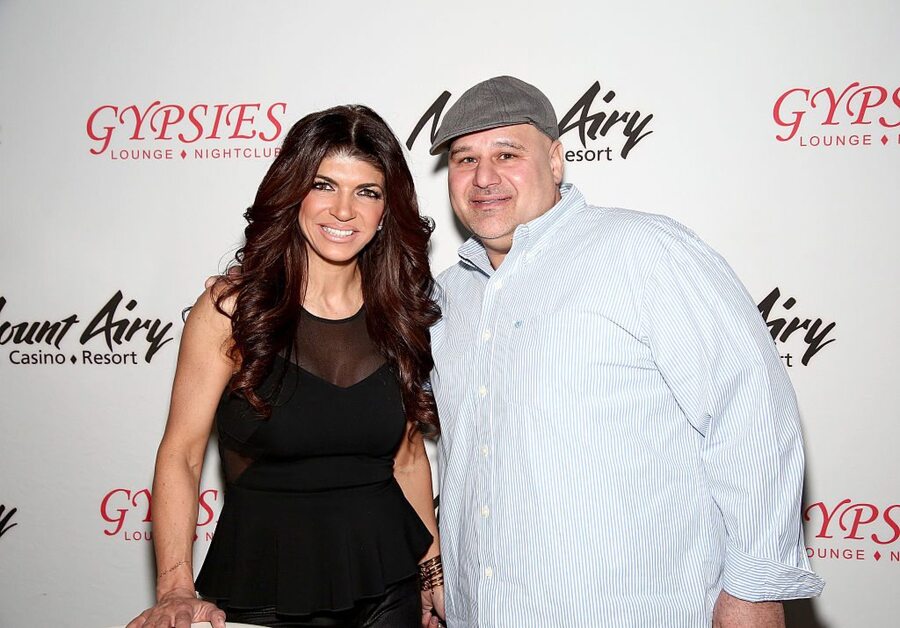 The Giudices rented out the Lincoln Park home from 2009 to 2012, according to court documents. Prosecutors claimed the couple failed to factor in the $42,968 in rent they received from that agreement when they initially filed for bankruptcy.

Unfortunately, this isn't the only real estate listing that has been met with bad news for the New Jersey family. Their Manahawkin vacation home on the Jersey Shore also sold back to a mortgage lender for $100 in 2015. The couple owed $348,025 on the vacation stay and had listed it for $315,000.

Giudice, who has an estimated net worth of -$11 million, is well known for her on-screen antics on the Bravo hit reality show and also commands authorship of several popular cookbooks. The Giuidice matriarch admits plenty of interesting details in her most recent written venture, discussing her time spent at Danbury, Connecticut's Federal Correctional Institution, adding that she was nicknamed "Hollywood" by her fellow inmates. 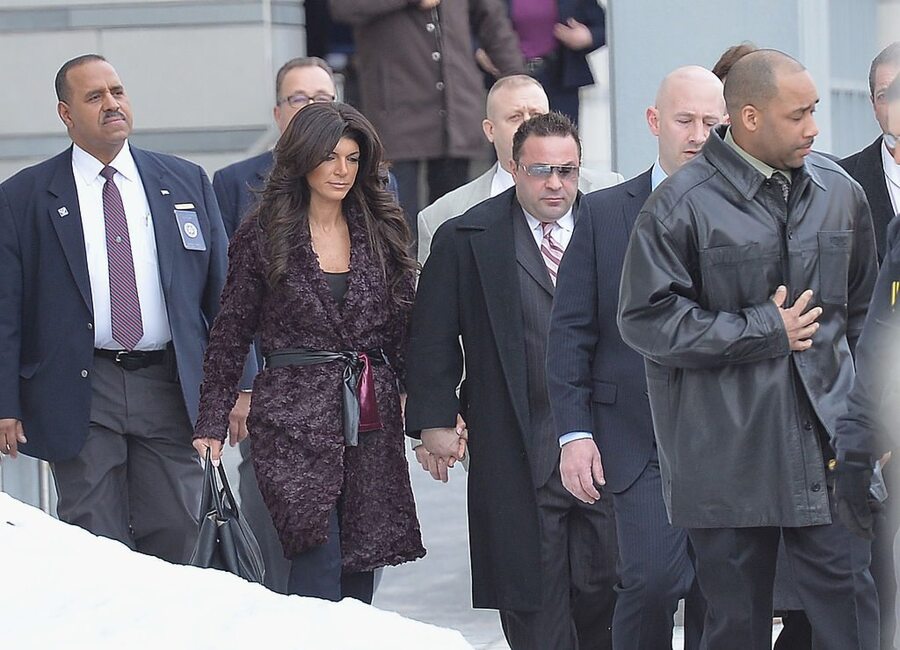 Although sales weren't as expected for her most recent home to go under, the ex-con reportedly received some $700,000 a season for her role in RHONJY – and is expecting a healthy bump in salary when the show returns to television screens across the country. The newest season of Real Housewives of New Jersey finished filming just last month and is expected to pick up immediately after Teresa's release from incarceration after taking a nearly two year hiatus.

Despite claims by the couple's lawyer that it has been taken care of, the Giudices most recently were slapped with a tax lien by the IRS totaling $551,653.