By Brian Warner on August 13, 2021 in Articles › Celebrity Homes

Big Sean performed some big renovations. He removed some of Slash's tackier design choices, like a living room stripper pole. The 10,000 square-foot mansion still has a nightclub, movie theater and a recording studio. 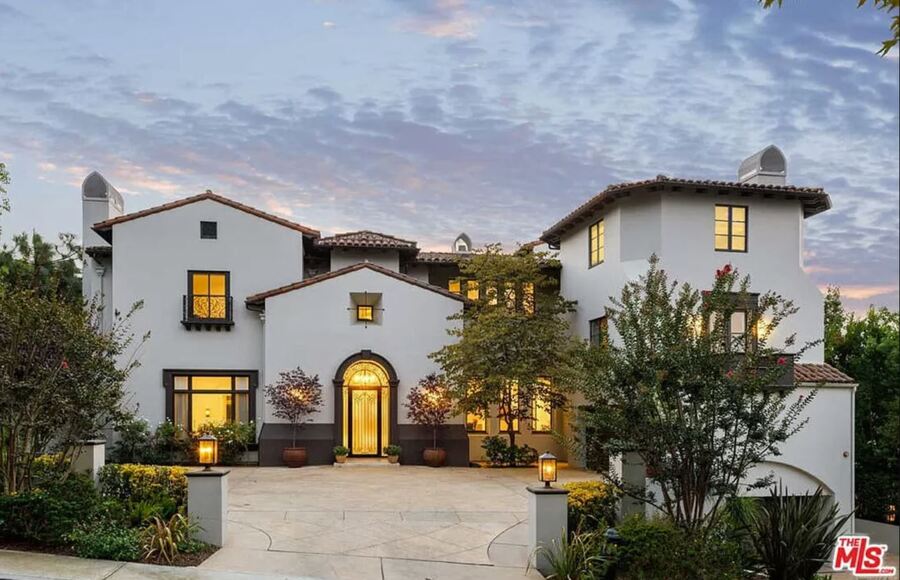 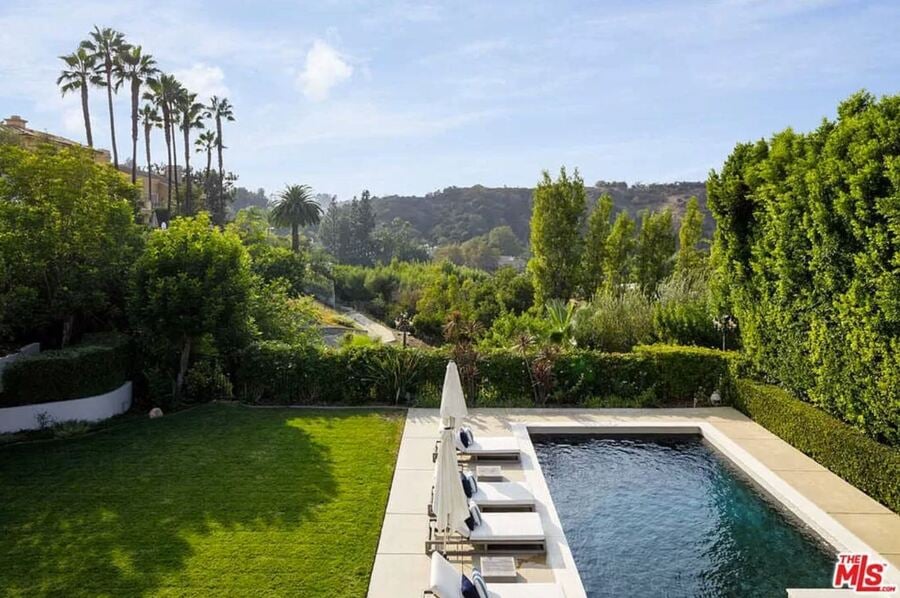 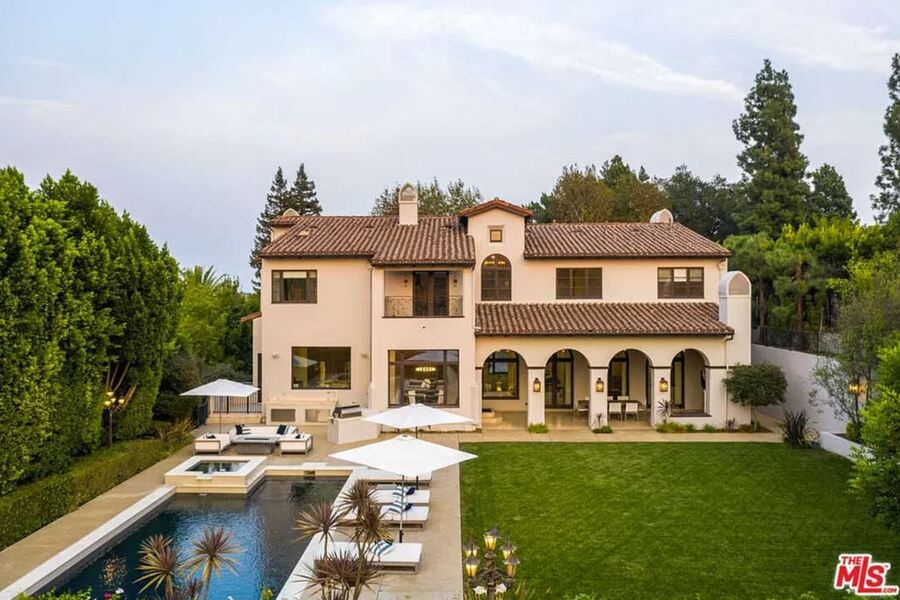 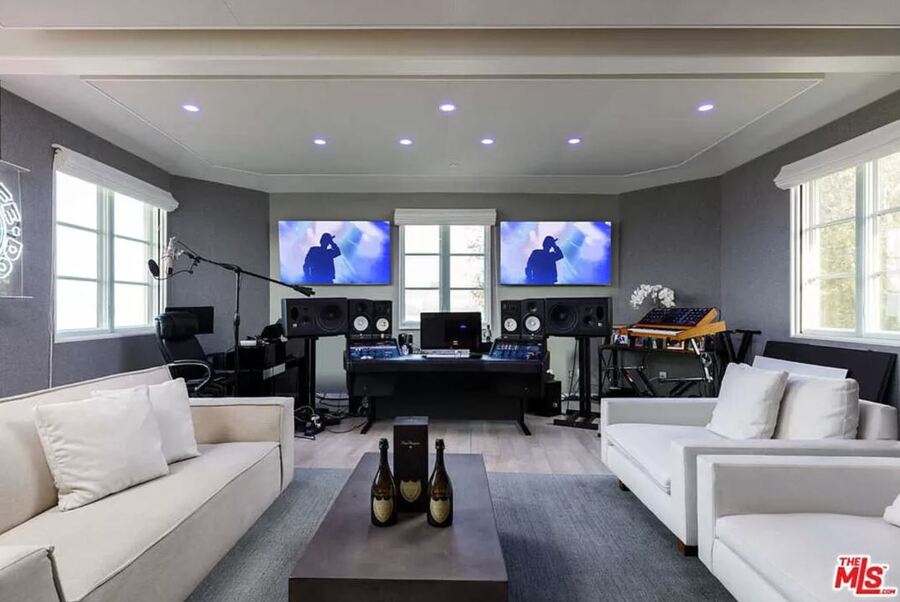 According to the MLS, Big Sean listed the home in February 2021 hoping to fetch $12.5 million.

He finally accepted an offer earlier this month. The final price was $11.1 million.

Perhaps to try to drum up some interest in the home, Big Sean gave Architectural Digest a detailed tour of the home in back in May: