By Chris Kelley on September 29, 2016 in Articles › Celebrity Homes

Want to live in the Iron Man of baseball's home? Here's your $12.5 million chance to do it. Baltimore Orioles Hall of Fame shortstop Cal Ripken Jr. is officially selling his northern Baltimore County estate, according to recent real estate listings. The real estate offering comes in the wake of Ripken's April divorce from his wife, Kelly, with the property listed for $12.5 million.

The homestead in question is located in the rural, scenic area of Reistertown, Maryland, tucked away in the northern reaches of Baltimore County. Sitting atop 25 acres of land, the 8,152-square-foot Ripken home is quite the "catch." Complete with six bedrooms, ten bathrooms and two-four car garages, the property has long since been considered one of the area's most lavish of residences.

Unlike many prestigious properties in the Baltimore region, the Ripken estate is tucked away on a rural, two-lane road. But despite its location, there is nothing usual or run-of-the-mill about it.

It not only comes with the expected full-size baseball diamond (designed by Ripken himself), but also an 11-seat in-home theater with a box office, a kitchen that can hold up to 100 guests, a sizable indoor basketball court and an outdoor heated pool (complete with pool house).

While the beauty and style of the physical home itself is nothing to push to the side, the Ripken estate is potentially just as famous for its beauty as it is its unique amenities. Undoubtedly a nod to Ripken's former career as a Baltimore Oriole shortstop, the grounds are loaded with unique (and in the Baltimore area, often unheard of) amenities that would make any sports enthusiast jump for joy.

Called home by the Ripkens for nearly the full tenure of their 29-year marriage, the home was originally constructed in 1985. Redesigns in 1991 and 1995 saw the additions of the gym and basketball court, as well as a batting cage, training room and locker room at the request of Ripken himself.

Ripken's estate is noted as the most expensive listing in the Baltimore area, according to the property's listing agent, Charlie Hatter, who is also the owner of Monument Sotheby's International Realty. To give you a clue on its competition, a penthouse condominium at the area's Four Seasons in Harbor East is only $12.4 million, while late author Tom Clancy's penthouse in the same region is $8.5 million, in comparison. 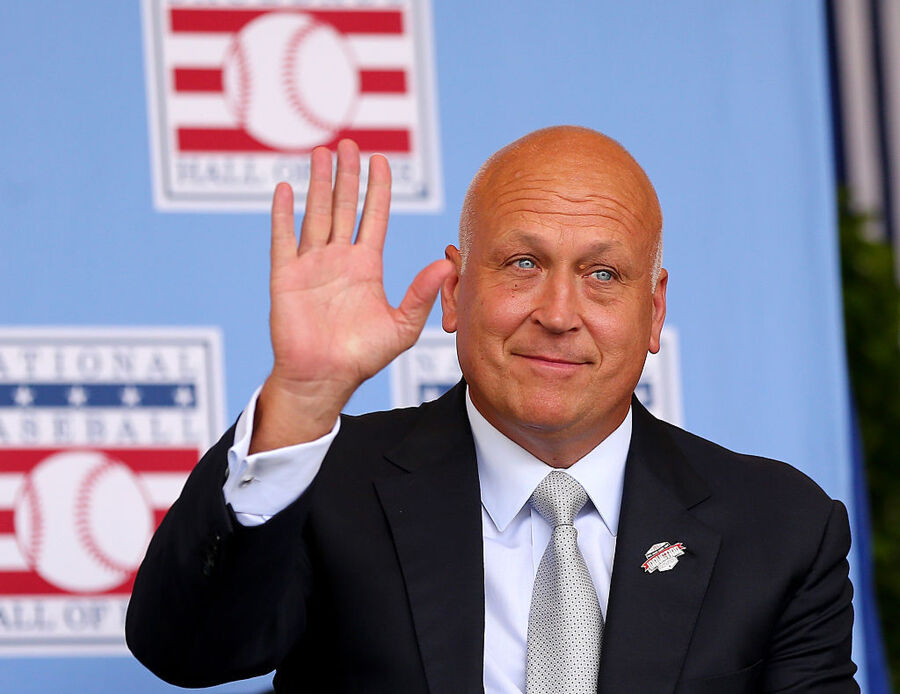 A spokesman for Ripken recently announced that he is considering selling his majority interest in the Aberdeen IronBirds, a minor league team he and his brother acquired in 2002, but will continue to operate his namesake stadium that they operate out of. It is said that Ripken will continue his charitable efforts to support youth sporting events. Following his divorce, Ripken relocated to Annapolis, Maryland.