By Joseph Gibson on August 13, 2020 in Articles › Celebrity Homes

The town of Montecito is no stranger to celebrity real estate, with stars such as Oprah Winfrey, Ellen DeGeneres, Law & Order creator Dick Wolf, Patrick Stewart, and many other recognizable faces calling it home (or at least one of their homes). And now, TMZ is reporting that it's home to (former) royalty, too, in the form of Prince Harry and Meghan Markle who have spent over $14 million on a lavish estate there.

Originally, not much was known about the new Prince Harry/Meghan Markle digs, and images of the estate, as well as its specific location within Montecito, weren't initially known to the public. That cloak of privacy was doubtlessly a big part of the appeal for the tabloid-besieged couple, who, as it happens, are also reportedly suing a photography agency for taking photos of their young son Archie in the backyard of Tyler Perry's Beverly Hills home, where they had reportedly been living since moving to the US early this year. 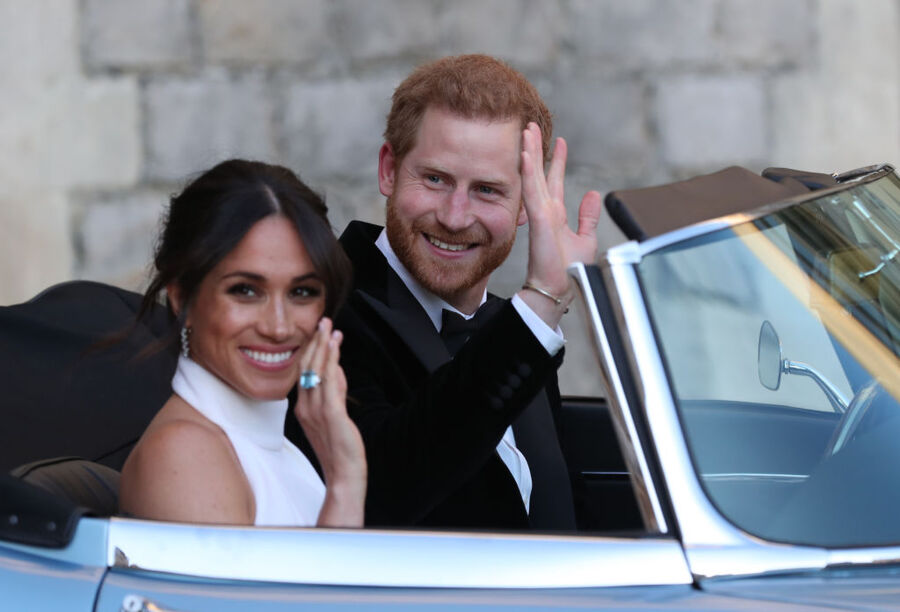 But TMZ's sources say that the property is 18,000 square feet of house on a five-acre lot, with nine bedrooms and 16 (!) bathrooms, plus a separate guest house. There's also a swimming pool and lots of lawn space.  But the biggest selling point is said to be the property's privacy from nosey photojournalists and other prying eyes, which is also the case for a lot of the stars who have moved to Montecito in recent years. And Dirt.com managed to dig up more on the secluded property, known as the "Chateau of Riven Rock," like its 2003 construction date and amenities like a library, saunas, gym, elevator, arcade, game room, and home theater, plus more unusual outdoor touches like a "tea house" and "children's cottage." The grounds also include rose gardens, olive trees dating back 100 years or more, a regulation size tennis court, and an outdoor children's playset.

The couple purchased the home for $14.65 million through an anonymous trust, which was reportedly something of a bargain compared to the price paid by its previous owner, a Russian businessman who got it for over $25 million back in 2009, and who is said to have attempted to find a buyer several times in the years since before closing this deal at a loss.